Adam Shapiro, Emmy Winning Journalist, Will Now be on Price of Business Weekly 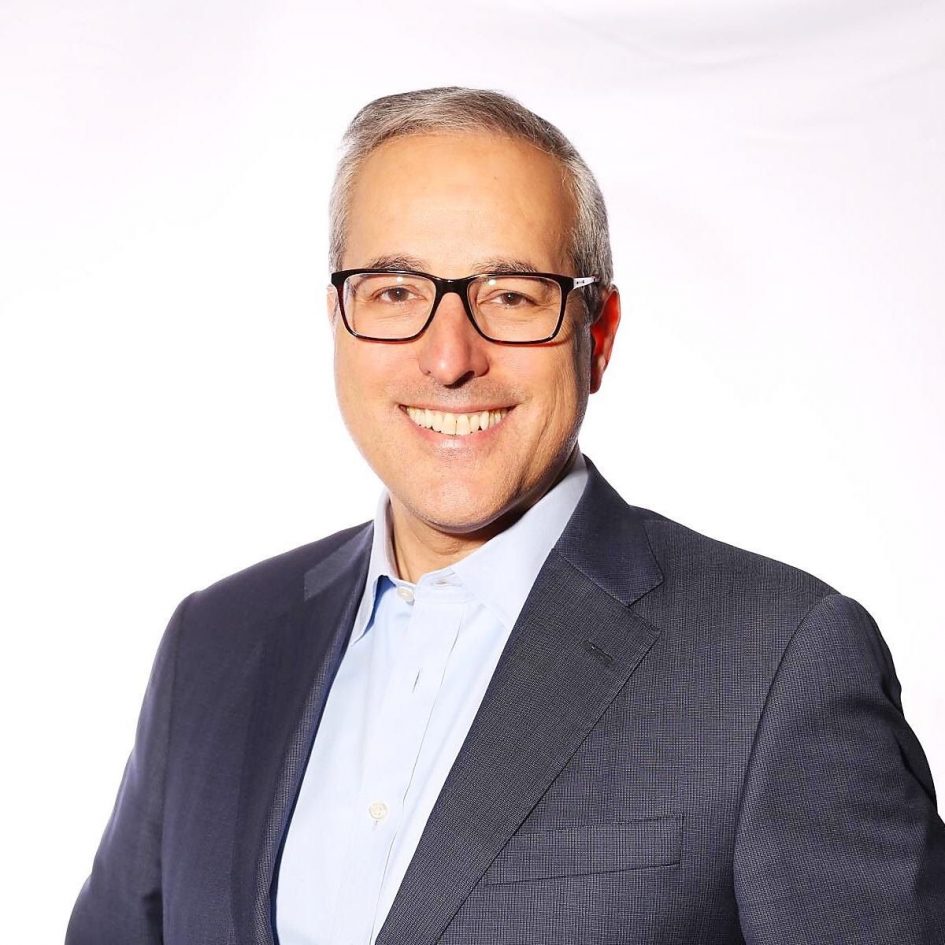 According to Yahoo Finance:

“Adam Shapiro is an anchor at Yahoo Finance. He hosts On The Move alongside Julie Hyman. Shapiro is an Emmy Award winning anchor and correspondent with almost 30 years of experience in major market and network television. As a financial news correspondent he has covered the White House, Capitol Hill, Federal Reserve and New York Stock Exchange. Prior to Yahoo Finance, Shapiro worked at the FOX Business Network and FOX News Channel where he launched the TALKENOMICS webpage and led the network’s coverage on the public pension and retirement crisis confronting millions of American senior citizens. Shapiro grew up in Coral Gables Florida and attended Syracuse University.”

RELATED: ADAM SHAPIRO APPEARANCES ON THE PRICE OF BUSINESS SHOW

Kevin Price, host of the Price of Business, said that “Adam is a cautious and stable voice in a financial world often driven by chaos. He offers unique insights that every person interested in Wall Street can appreciate. I am a fan of his show and am very grateful that we can now bring his important insights to my radio audience.  The Price of Business is excited to have Shapiro on every week.”

Shapiro is one of the many major thought leaders when it comes to the world of finance that are found on the Price of Business programs.

*  This article originally appeared at USABusinessRadio.com (USABR). USABR is the distributor of the nationally syndicated Price of Business show. USABR and PriceofBusiness.com are both members of the Price of Business Digital Network.