Be Honest: Are Your Employees Up To The Job 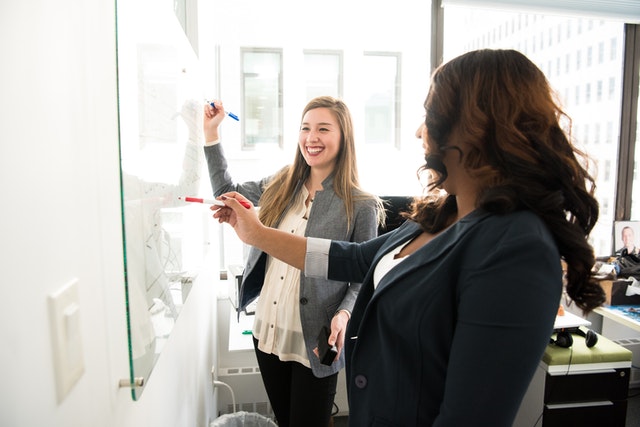 The recruitment sector loves to talk about “talent” and employee skill. And businesses often lull themselves into the false impression that the people working for them are without flaw. But when you dig a little under the surface and ask yourself whether your hires are competent, you often find some disturbing news. Employees you thought were doing a top job are actually just relying on the people around them. It can be disheartening, to say the least.

In this post, we take a look at how you know whether employees are up to the job.

Do They Want To Take On More Work?

Employees can look calm on the surface. But you often can’t see what’s going on underneath. Everything could look calm and serene, but they could be treading water and just about to sink.

Workers who have got their stuff together don’t do this. Instead, they look for opportunities to expand their horizons. Often they want more responsibility and a higher workload. They don’t feel snowed under at all. In fact, many of them could be bored.

Do They Look After Themselves?

Another sign your employees aren’t up to the task is if they stop looking after themselves. It’s a sign that all their energy is going into focusing on their work and none of it into the rest of their lives.

Ideally, workers should come into the office on a Monday morning looking fresh and relaxed. They’ve had a break, and now they’re ready to face the battle of the jobs. Even though it’s the start of the week, there’s a certain jolliness about them. They’re glad to be back in the office and doing something of value for other people.

A lot of companies institute drug testing to ensure that employees are looking after their wellbeing. A lot of workers will self-medicate to deal with the stress of their roles. And that can ultimately be their undoing.

Do They Offer Innovative Ideas?

When people are stressed out and snowed under, they’re less able to think creatively. Instead, the primary focus becomes on completing the task itself, instead of enjoying the process.

If employees start offering fewer innovative ideas, it could be a sign that they’re not fulfilling their creative roles to maximum potential. Everyone on the ground knows where the inefficiencies lie and how things can be done better. If they’re not offering their ideas, then they’re reneging on their duties.

Do They Look Tired?

When you first employ people, they look fresh and healthy. But then over time, they can start to look tired and inflamed.

This effect isn’t just something that happens naturally. Instead, it is the direct result of biochemical changes brought about by their work and careers. The body becomes stressed, and that affects everything from skin to digestion.

Sometimes you don’t notice these changes or just chalk them up to aging. But they’re real. People’s appearances shouldn’t change a great deal over the course of a couple of years. If they do, it’s a sign that they’re out of their depth and headed for burnout. 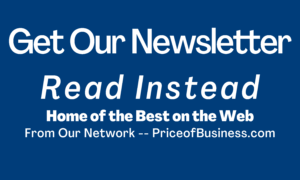 It’s not surprising to hear anyone say that they deplore the debt they’re in and that they avoid deb[...]

Eric Reyes is a passionate thought leader having been featured in 50 distinguished online and offlin[...]

Why Investing in your Business is So Important

When you start building your business, you will eventually get to the point where you need to start [...]