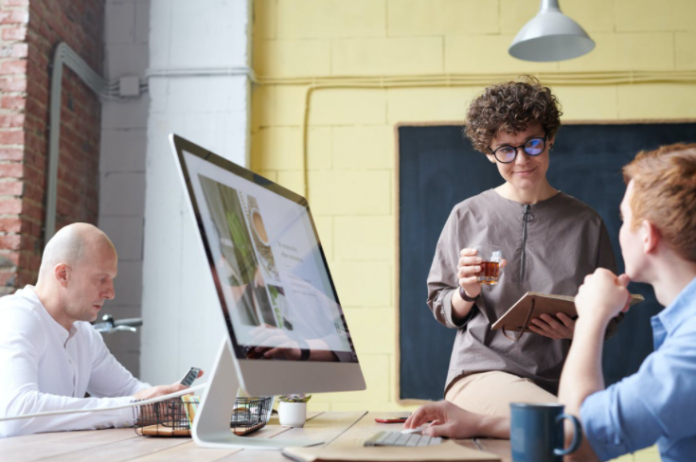 Businesses have to make deals to survive. Without a deal on the table, the revenue and profit streams take a sharp hit. Still, any deal won’t do – it has to be a good one. Bad contracts are like cancer to companies because they eat away at the insides until there is nothing left. If that might seem shocking, you haven’t heard the worst piece of news yet. Firms, whether knowingly or not, make bad deals on a regular basis and they pay the price.

You see, negotiating terms that suit the business is an art. Therefore, you can’t enter a room and demand you get your way and everyone loses. To be the winner, there are a few ground rules you must follow. For the people that don’t understand the rules, or for those that want a refresher, you can find them underneath. Welcome to deal-making 101; let’s get started.

Forget About A Zero-Sum Game

A zero-sum game , in layman’s terms, is where one party gets what they want and the other gets nothing. At the moment, it’s a popular tactic and one Donald Trump uses to his benefit. However, as you might expect of a Trump tactic, it’s short sighted. The reason for this is because both parties can win with a little compromise. Okay, so that sounds like something a kindergarten teacher would say to their class, but it’s true. The secret to negotiating is not to screw the opposition, but to develop a sustainable relationship. That way, productive partnerships can continue well into the future. When money is involved, it’s important to change the perspective. Still, there’s no need to stick the knife in for no reason.

There is one question that you must ask before you start negotiations: what makes them tick? The answer is vital because it uncovers what they want from the deal. And, with that knowledge, one party will always have the upper hand as they have the leverage. Figuring out what makes businesses or individuals tick isn’t easy as most people keep their cards close to their chest. Still, it isn’t impossible if you take the time to think analytically. A good tip is to take money off the table for the time being. Yes, money is a big factor, but there is always more. It might be notoriety, or it might be a belief, but it will be there, and it will drive the agenda.

On the flip side, every person or company you go into business with will try and figure out your motivations. The bad news is that they don’t need analytics to get the right answer. Most of the time, the people in the room give it away without any fuss whatsoever. How? They do it with their actions, reactions, and body language. Professional deal-makers are like psychologists, and they can tell when you’re excited. So, any sign of lust or excitement on your face will give away the game. Whatever happens, you have to use your face as a mask so that they can’t get a read. Then, there is less risk of being compromised during the negotiation process.

Don’t get clever because you think you are more intelligent than everyone else in the room. For one thing, it means you’re underestimating your opponent, which you do at your peril. More importantly, it makes the whole process complicated. Before long, the fundamentals of the deal will be cloudy as an autumn day in The Big Smoke. And, there is a lot of risks involved when you don’t understand what the hell is going on. Of course, you want to try and be creative as not to end up on the wrong side of a deal. However, when you compromise the fundamentals, the odds are it will turn into a bad deal anyway. It sounds silly, but the more you get into the dynamics of the deal, the more harmful it becomes.

Always Have A Backup

Never go into a negotiation without a get out of jail free card. Okay, so these cards aren’t real as they only exist in a game of Monopoly. Still, use the term as a reminder. It’s a reminder that things can go wrong, and when they do, you don’t want to fall flat on your face. Plenty of legendary businesspersons believe that no deal is better than a bad one, so walking out can be your first contingency. However, it’s always a good idea to rectify the agreement if possible. With that in mind, put restrictions on the delivery until everyone hits certain criteria. It’s called a software escrow agreement in technology circles, and it’s a lifesaver. Anyone that doesn’t agree to the terms is an unreliable partner. Why wouldn’t you want to secure your end of the deal unless you planned on reneging?

Getting personal doesn’t mean you should hurl insults at them until they agree to sign. In fact, it means the exact opposite. At the end of the day, an agreement is only that until both parties sign. Until that moment, there is no way to ensure the pact goes to plan. So, people can always pull out if they think it’s in their best interests. However, they are less likely to screw over a friend. Plus, they are more liable to do business with someone they like because it’s human nature. Now that you know this you shouldn’t be afraid to brown nose. Don’t go over the top, but there’s nothing wrong with a round of golf or grabbing a bite to eat. Treat deal-making like dating, with the ultimate aim being marriage. Therefore, you’re never going to live happily ever after until they walk down the aisle.

One final thing – learn from your mistakes. No one, not even Warren Buffett, has a hundred percent record, so errors are inevitable. Most of the time, it isn’t the mistake but how you react which defines the deal.