Kevin Price Interviews Author of the Best Selling Book, “No Off Seasons” 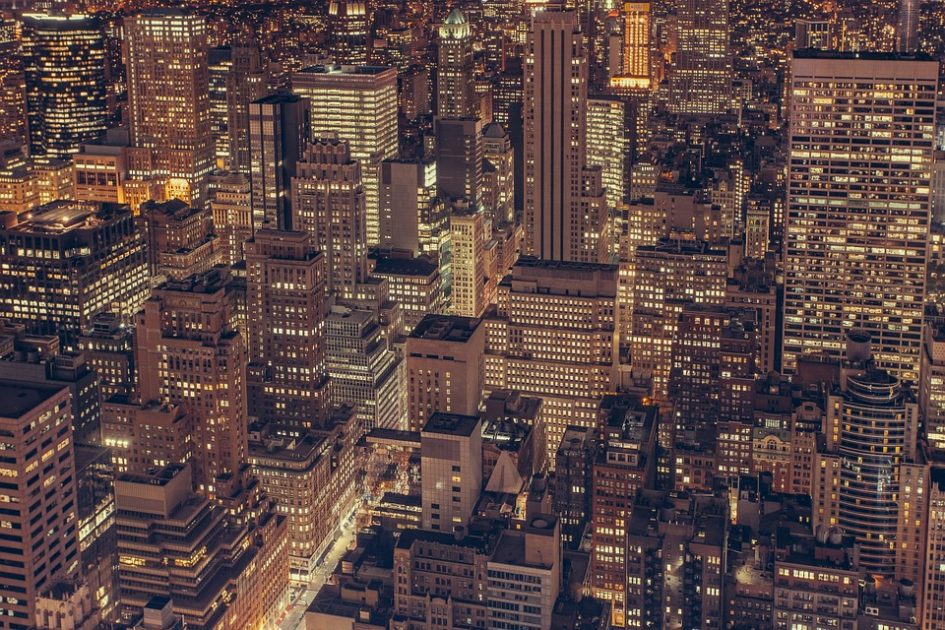 By the Price of Business Show, Hosted By Kevin Price.

Steve Jones is the CEO of Allied Universal. In 2016, Universal Services of America and AlliedBarton Security Services merged to create Allied Universal, the largest security services company in North America. After injuries cut his football career short, Jones dedicated himself to corporate excellence and began his security career with Universal Protection Service in 1996 and has held executive level positions within two Fortune 500 companies. Jones has been named a top job creator by Inc., won the Vistage International Leadership Award, and earned the prestigious Ernst & Young Entrepreneur of the Year Award.

Steve Jones was recently on the show and interviewed by Host Kevin Price.

Steve Jones, CEO of Allied Universal, today announced the publication of No Off Season: The Constant Pursuit of More (available now). The book was published with ForbesBooks, the exclusive business book publishing imprint of Forbes Media. It recently reached “best seller” status on Amazon.

“Sometimes life deals you setbacks and puts you on a path other than the one you intended to walk,” said Jones. “When that happens, the only thing you can do is to put your head down and keep working through.”

Listen to the interview in its entirety here:

In No Off Season, Jones – a former college football standout turned CEO – shares his successes and failures and the lessons he learned both on the field and in the boardroom. He details his injury-plagued football career, how he pushed through, and when he knew to move on. Though Jones had to shelve his dreams of glory in the NFL, he accrued countless lessons that translated into some of his greatest business tactics. He digs deep into his accomplishments as well as the roadblocks he encountered and his message is straightforward: never give up, work harder – and longer – than anyone else, and you’ll come out on top. Adhering to this philosophy, Jones held executive positions in multiple security service corporations before overseeing the largest merger in the history of the industry. This merger yielded Allied Universal where Jones serves as CEO.

Spurred by the doggedness that made him a success on the field, he was not content to rest on his laurels. Jones knew “it was important to never give up on the vision we had to continue growing the company.”

Throughout his story, Jones teaches readers his business principles, while also providing the ingredients for success beyond the boardroom. Jones is determined to give readers the tools they need to succeed, and the motivation they need to move forward.

“In my mind, there is no greater satisfaction than exceeding your own expectations,” Jones said.

The book No Off Season: The Constant Pursuit of More is now available for purchase on Amazon.com.

Amazon, author, Kevin Price, No Off Season: The Constant Pursuit of More, Price of Business show