Slow Computer Network Got You Pulling Your Hair Out? Here’s The Antidote 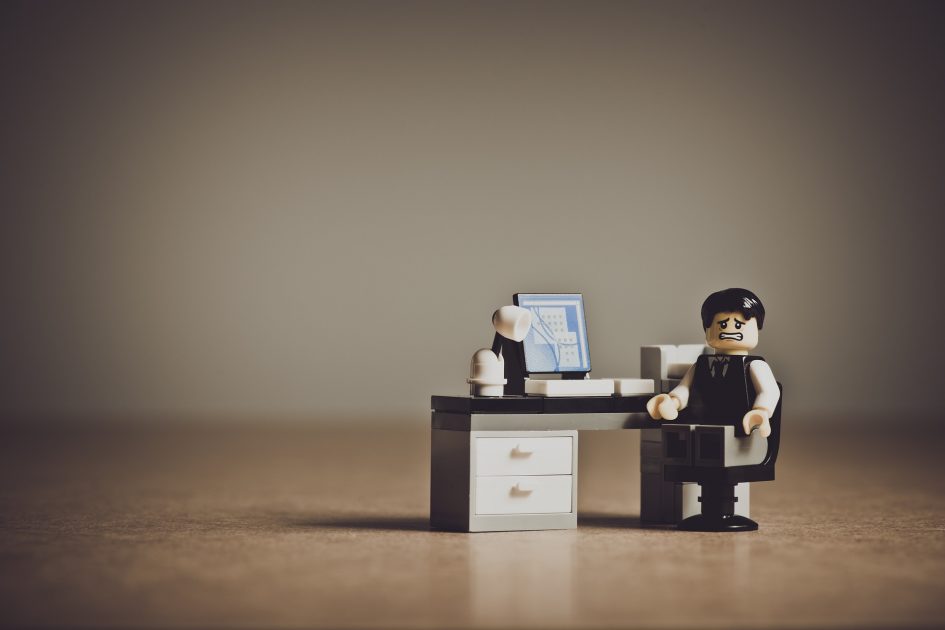 We all know how frustrating it can be to waltz into work in the morning, only to sit down in front of a sluggish computer that doesn’t do anything you want it to. It’s okay for the first fifteen minutes. But by the time you get to mid-afternoon, you are ready to smash your keyboard over your own head and knock yourself out.

Slow, poorly-optimized networks, however, aren’t just some fact of life. You don’t have to “like it or lump it.” You can actually do something about it.

Computer networks aren’t necessarily slow by their nature. It all depends on bandwidth, connection speeds, and hosting providers. Often slow networks have to do with physical issues with your systems – stuff you can quickly solve. Other times, it is to do with your software or problems with malware.

Are you pulling your hair out because of your slow computer network? Check out these fantastic fixes.

If you feel like you’ve done everything you can to improve your network’s speed, but nothing seems to work, you probably have a bottleneck issue. In the world of IT, bottlenecks refer to parts of the system that slow everything else down.

Let’s take the example of a single computer. Suppose that your PC has the fastest graphics cards and the speediest RAM you can buy, but a processor from the 1990s. The chances are that it will perform okay, but the CPU is holding the whole thing back.

A similar thing can happen in the office. All your staff can have the latest computers with the best technology. But if your servers can’t handle the activity, you’re screwed. Nothing you do, except add more servers, will alleviate the problem.

It’s the same thing again on the internet. You can have the fastest internal network in the world. But if too many employees are trying to connect to the web via a single wire, you’ll get a bad case of latency.

Set Up Guests On A Different Network

Sometimes guests will need to use your computer network for a variety of reasons. For instance, you might have people in your lobby waiting to go into meetings and wanting to be able to access video content on their phones. Instead of letting them use your primary network, you can set up a second one just for them. Hopefully, doing this will prevent their activities from slowing down your operations or leaving your employees frustrated. It is unlikely that a guest would be able to crash your internet, but you never know.

If you’re finding logging onto your site sluggish, it could be because you’re doing all your web hosting in-house. As more people log onto the website (both employees and customers), it increases resource usage. Eventually, you run into bandwidth problems, and the whole thing starts getting very slow indeed,

If you decide to run all your systems in your offices, there’s not a great deal you can do about this, other than shelling out for a brand new server. If, however, you use a cloud-based third-party host, you don’t even have to think about it. They just scale their service according to the needs of your site. That’s it.

Check Your System For Viruses And Malware

Even if you have antivirus and firewall software installed, there’s still a chance that your network will become infected with viruses and other types of malware. While some of these won’t be a direct threat to your data, many will hog resources, slowing down the whole thing.

If you notice a sudden slowdown after an update or randomly, you’ll want to grab the IT specialist’s services. Security experts trawl your data banks, looking for anything suspicious that might be slowing things down. Often, they can spot these invaders quickly, improving the security and efficiency of your network.

Sometimes, tinkering around the edges simply won’t suffice. If your network isn’t up to scratch, or your site cannot keep up with your recommended tower servers, no amount of modification will provide the bandwidth you need.

Companies often get into trouble when they expand rapidly and assume that they can add end-points for new colleagues forever. The truth is that servers will eventually reach their limits, and the system will begin to chug badly.

There are two routes you can take if you find yourself in this position. The first is to get your IT department to busily work on doubling the size of the existing system so you can support continued business growth. The other, arguably superior, option is to migrate to the cloud. This way, you don’t have to worry about scaling at all. Whenever you add new terminals, you pay a small fee (if anything at all) for the added resources. 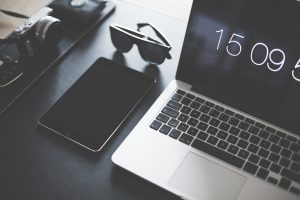 Optimizing a network isn’t a one-off job. Unfortunately, it is something you’ll need to return to time and time again. As they age, systems accumulate all kinds of clutter in their innards, from broken registry entries to temporary files. Discs also become more fragmented, making it harder to retrieve data. And there are underlying hardware degradation issues.

Businesses, therefore, need to remain continuously vigilant. IT staff (or external experts) need to regularly optimize the network to make sure it’s still working as best it can.

Network monitoring is probably the most powerful tool at your disposal to keep your network operating smoothly. Here, a managed service provider hires a human engineer to watch all of the information packets going in and out of your servers. If he or she detects something unusual, they will immediately intercept it, keeping you safe.

For companies worried about security, this is an excellent option. It can sometimes prevent a breach from happening and thwart phishing attacks.

So if you’re pulling your hair out because of your network, know that there are solutions out there. You don’t have to put up with a substandard service. The power to change things is in your hands. Isn’t that a refreshing thought?

Tips For Adding Extra Security To Your Business

Adding security to your business is important because there are always threats that exist. These dan[...]

A Few Changes That'll Help You Grow Your Business Faster

If the growth rate of your business is not quite where you want it to be right now, it’s up to you t[...]

Ways to Improve Your Business's Approach to Safety

If your business has a lacking approach to safety, you’re going to run into problems sooner rather t[...]

Emails may be tricky to deal with. Right from bad mail deliverability to blocklisting of IP, web hos[...]

Why Studying Economics Is Essential For Any Entrepreneur

If you’re an entrepreneur looking to take your business to the next level, then you must have a good[...]