What Are the Most Stable Career Options? 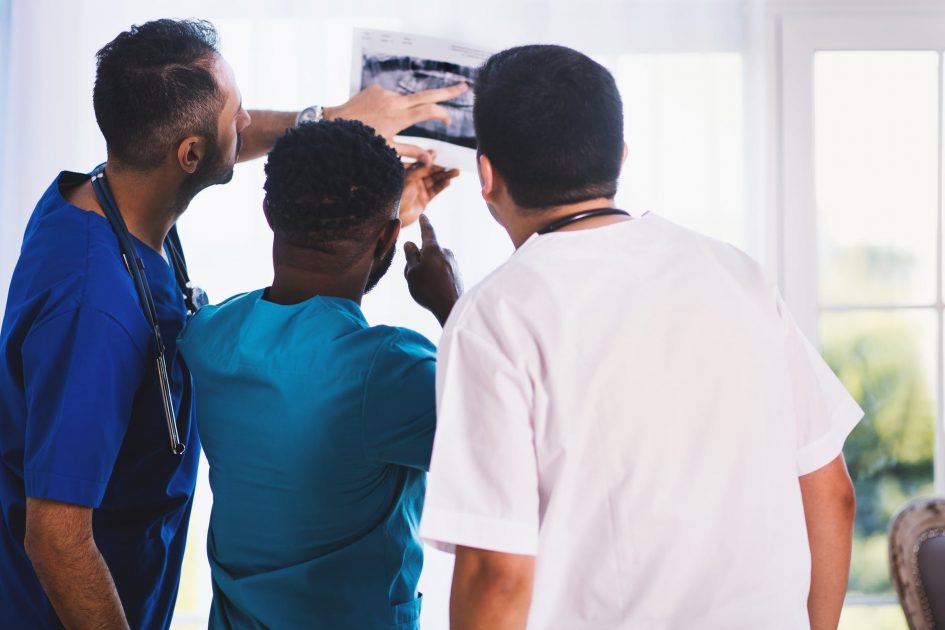 If you’re going to put yourself on the path towards a long and fulfilling career, you should at least ensure that the career is capable of being long and fulfilling. In the coming years, there will be a whole host of jobs that are lost due to automation and AI. Indeed, they predict that somewhere in the region of 40% of jobs could be lost. That’s no joke! So if you’re thinking about your long-term plans or a career switch, it’s best to look at the jobs that will still be around in the coming decades. Below, we take a look at the most stable career options.

The careers that are the most stable are usually the ones that the world needs the most. Take healthcare, for example. It’s something that’s important to everyone. Always has been, always will be! And indeed, even though it’s always stable, it’s expected to grow in importance even further in the coming decade. This is because of changing demographics: for the first time ever, there are more people in retirement age than there are children. And of course, they need professionals to look after them. Whether it’s as a doctor, nurse, researcher, or auxiliary staff, you’ll find that there will always be a job for you.

We live in the age of the company. From giant corporations to people starting their own company from the comfort of their own home, business just makes the world go round — and that doesn’t seem to be changing anytime soon. As such, any job that makes it easier for companies to get on with their job will always be in demand. One such example is accounting, which has historically been one of the world’s most stable jobs. The accounting career salary makes the job even more appealing, too. Train to be an accountant, and you’ll likely find that you have a pick of jobs to choose from.

Teaching the Next Generation

Something would have to go seriously wrong for teaching to end up on the “extinct jobs” list. From kindergarten through to young adult education, teaching is a career that’s rewarding and enriching. Plus, you’ll have the chance to help guide the world in the right direction. Once you’ve got your training, you’ll have a skill that will always be in demand. Plus, it’s a job that can take you to foreign lands.

We tend to think that technology is everywhere, and sure, it is kind of — but it’s nowhere near as ubiquitous as it will one day be. For that reason, a career in technology will always be in demand. If you’re planning to make it your long-term career, then it’s best not to limit yourself to one speciality, since there’s no guarantee that any single aspect of tech will be around forever. If you’re an all-rounder capable of understanding bigger tech concepts, then you’ll be able to adapt and adjust as you go through your career stages.

Innovative Low-Code Platforms – What do you Need to Know?

Modern enterprise software should be user-friendly, seamless, intuitive and feature-packed[...]

Check Your Watch: It's Time To Get Your Business Noticed.

Launching a business is incredibly difficult - due to the simple fact there is no ‘one-siz[...]

Increasingly businesses are selling their products and services online. While there are ma[...]

How to Brand Your Business in the Most Effective Way Possible

Branding your business is always a challenge, and it’s something that every business owner knows the[...]

Real estate is a tricky industry, even though many assume it’s as easy as “flipping houses”. The[...]