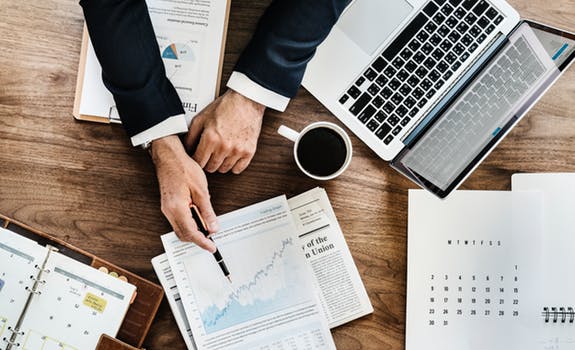 Many of your listeners are — or should be — starting to think about tax planning.  This article provides a list of tax questions the reader can take to his or her tax professionals.  I will summarize where we are today with respect to what’s coming up in 2015, as well as review calendar year 2014 tax laws.

First, there are the tax changes in Obama’s 2015 budget.  To start off on a positive note, Obama is proposing the elimination of capital gains taxes on investments in small business stock.  There is also talk of bringing back the section 179 Deduction, but Obama is, furthermore, looking to repeal LIFO accounting rules — which benefit businesses in times or rising inflation – make S Corps responsible for self-employment taxes, and close some loopholes, like eliminating some tax shelters, and changing the rules on cost basis for certain stock portfolios, while expanding the earned income and child tax credits.

The President also wants businesses with more than 10 employees to begin automatically enrolling employees in IRAs.  Businesses would receive tax credits to offset the fees associated with setting up these IRAs, and employees could opt out.  I like the idea, but time will tell whether this happens.

Employers failing to offer minimum coverage would pay a penalty of approximately $2,080 per full-time employee.  If they fail to offer coverage and the employee qualifies for “premium tax credits” — which are subsidies to insurance companies to reduce individual premiums — the company will have to pay $3,120 for each of those individuals.

Other tax changes in the President’s budget will be making permanent multiple tax provisions for green energy, while eliminating those for coal, oil & gas; For US businesses that operate on an international basis, the foreign tax credit will be taxed on a pooled basis to raise tax revenue, and the budget, moreover, calls for repatriating foreign earnings currently held abroad.  In addition, Obama is proposing a “financial crisis responsibility fee” that will be based on liabilities as opposed to bank assets.

Finally, coming up for a vote again on December 11th is “Internet Tax Freedom Act,” which is intended to keep commerce on the Internet tax-free.

Third, I would like to highlight other tax law changes for 2015 and summarize the tax laws for this year.  Here is a quick review:

The intention of some the abovementioned tax increases is to pay for a future cut in the corporate rate to 28%, 25% for manufacturers … but, of course, we have heard that before.

In the end, however, I think, overall the news for taxpayers this year is good, if your income has been about the same, as the COLA increases built in the tax law should boost most taxpayer’s return between $50 to $150 this year, because inflation has remained essentially unchanged in 2014.