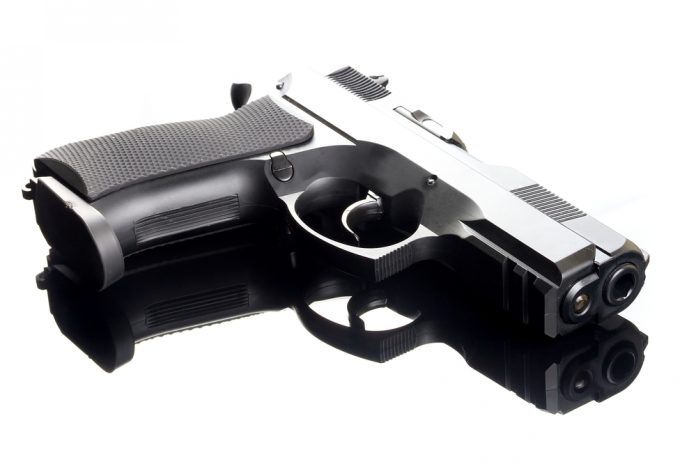 Most pistol owners often overlook cleaning the magazine. It’s easy to get wrapped up in making sure that the gun is nice and shiny all the time, but neglecting the magazine can hinder the performance of your pistol and cause serious danger. Think of it like a car, you want to change the oil at some point. Anyone who owns a car will tell you that making sure everything under the hood is maintained is important. It should be no different when it comes to your pistol. So how do you get to cleaning your magazine? Here are three tips for the cleaning process.

So you’ve decided to order your magazine from a reputable firearms company. Once it starts to get dirty and accumulates debris, you can use a toothbrush to get the dirt out and wipe it down using a patch. Make sure the exterior of the magazine is also wiped down. This method of cleaning is great to do once a week so that you can avoid buildup when it comes to debris. If you continue to let the dirt accumulate, then you’re likely going to have to utilize a special tool in order to achieve a complete cleaning.

When A Toothbrush Isn’t Enough

Sometimes a toothbrush simply won’t get the job done. This is especially true if your pistol has been through the wringer, such as falling in dirt. In that case, you’ll need a tool such as the GTUL. This tool will work on any magazine, even though it’s specially made for Glocks. One big advantage of using the GTUL is that it can reach corners far easier than a toothbrush can. That’s the benefit of having a brush that is made for what you are trying to clean. You can also go with a mag brush.

When the GTUL can’t get to certain areas that need cleaning, it’s time to disassemble the magazine. Some magazines have a floorplate, which is removable. There is bound to be some dirt in the tube over time. Remove the floorplate and get to scrubbing out the dirt. It may be tempting to use oil but it’s best not to do so. It’ll actually have the opposite effect of what you’re trying to achieve. That’s because using oil in the magazine will only attract more dirt. When cleaning a magazine, always keep it dry.

These are the key tips you’ll want to use when cleaning your magazine. These tips are easy to follow and won’t take up much of your time. Cleanup can be as short as five minutes. Even if you have to disassemble the magazine, it’s still a relatively quick process. The important thing to remember is that if both your pistol and magazine are clean, you won’t have to worry about any performance issues. Make sure you maintain your magazine at least once a week to avoid the constant accumulation of dirt. The longer you put off the cleaning process, the more extensive the cleanup will be.

PR Mistakes and How to Recover