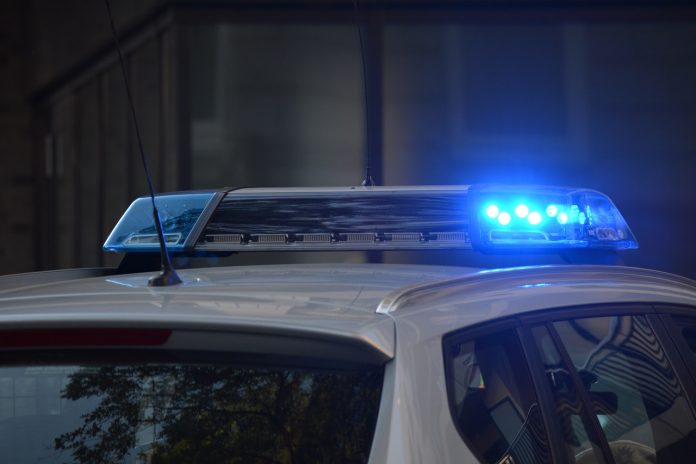 Over the last year, there’s been so much talk about the push for defunding the police that many people may be wondering where police budgets, in fact, go. The truth is that police departments have quite a few expenses to pay when you lay them all out. Whether you agree that they are necessary or not is a question of opinion. Continue reading for a breakdown of some of the most important things that police departments spend their budgets on.

Part of a police officer’s job is patrolling the city and ensuring that its residents are safe. A large portion of the police budget must go to vehicle-related expenses such as adding decals, taking care of any mechanical issues, and staying equipped with whatever technology the vehicles require.

Technology doesn’t end in the police vehicles either. Police departments also require technology in the station, as well as protective equipment and firearms. Most of these items do not come cheap, either. Often a large majority of the police budget is dedicated to this specific area of spending.

Just like any building, a police station requires maintenance and upkeep. Whether a plumbing issue arises or communication systems are down, someone has to pay for the repairs and upkeep. The department is required to dip into its budget to ensure that everything is in working condition for the protection of the city.

Since being an officer is such a risky job, the police department is committed to compensating families who have lost a loved one in the line of duty. Many police departments pay death benefits to ensure killed officers’ families are well looked after.

While some people may not agree with the salary of police officers, the reality is that it’s an extremely risky job. Putting your life in danger to uphold the law requires a certain amount of incentive. Without a generous salary, many people may not be willing to take on such responsibility. Higher wages also avoid issues like corruption. In many third-world countries, police officers with low salaries are much more willing to take bribes to make ends meet. However, if a police officer is well paid by the department, then they will take their honor and responsibility that much more seriously.

The truth is that regardless of what side of politics you sit on, it costs a lot of money to run a police department. The larger of a city a police department is in, the more expenses there are to cover, and the faster things can start to add up. One thing is for certain, and that’s that regardless of where you stand, police need a certain amount of money to operate.

Does your company need an integrated system?

Good Reasons for Getting an AWS Certification

Celebrity Chef on the State of the Restaurant Industry Post-Pandemic

Leading Cybersecurity Authority on the Rise of Ransomeware

Fox Business Correspondent Talks About the Fed’s Actions this Week

Author of NY Times Bestseller on How to Make Business Ideas...

Wall Street Journal Bestselling Author on Why Swagger is the Secret...