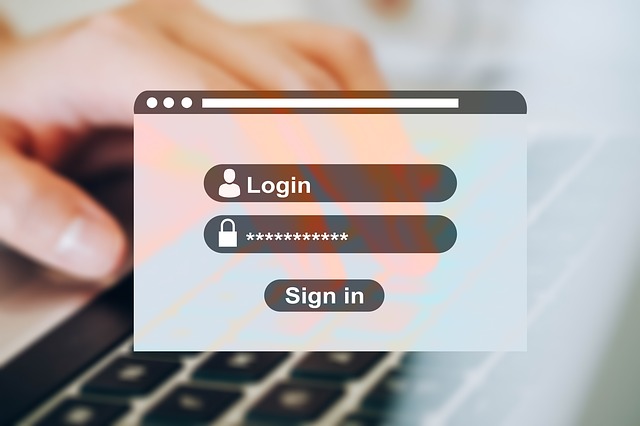 At one point or another, most business owners have raised concerns about how to make both their business and premises more secure. Statistics from the FBI Crime Report in 2015 reveal that 283,820 robberies happened in 2014, with most of them being home burglaries while a substantial number were non-residential places like offices. Another study showed that in terms of data security, the U.S. had the most ransomware attacks, with 45% of all data breaches affecting small businesses.

Statistics like this depict the evolution of security concerns in the modern workplace. The age-old threats like physical break-ins and robberies still exist, and new threats accompanying technology’s influence in business, such as data breaches, now plague businesses. If you are concerned about making your business more secure in this modern world, here are four tips you should consider.

Biometrics are the solution to the physical breach concerns of the modern workplace. Here, systems must be put in place to identify and authenticate employees and anyone who comes into your premises. Electronic systems that rely on user credentials for digital identification, such as the electronic and smart card system, should guide employee access to sensitive, restricted rooms like server rooms. You should also invest in security systems with biometric scanners, facial recognition, and fingerprint technology to regulate who goes in and out of the premises. Personal Identification Numbers (PINs) and passwords should also feature heavily in your biometric plans. Many experts recommend that companies shift from just one layer of biometric security, adding about two or three layers for added security.

Verizon says that 34% of all data breaches involve internal actors. Data Access Control refers to who has access to essential files in a company and whether they have been granted such access. Any company with its employees having access to the internet is at risk of access control issues. A study revealed that every employee has access to about seventeen million files. Avi Chesla, a leading cybersecurity expert, opines that the modern workplace’s flexible nature heavily influences access control. Most employees who work remotely still require access to important company data and services, and as such, every company needs some access control protocols in operation.

Experts recommend including a general principle of least privilege for workers, which should be implemented to stop malware from potentially being installed. You should also grant access based on rank, controlling what is accessible to each person based on where their clearance starts and ends. The 2017 Uber breach, for example, was caused by an Uber engineer posting an access key on a code-sharing website, leading to the personal information of about 57 million customers leaking.

Did you know about 1% of global GDP is lost to cybercrime annually? Most businesses today handle some form of data; however, this data collection comes with a big responsibility- to safeguard it against several threats. The Ponemon Institute reveals that the cost of a U.S. data breach is almost $8.19 million. An estimated 34% of organizations hit with malware reportedly took over a week to get access to their data again.

Data security involves safeguarding data from unauthorized access and corruption. Data can be encrypted, erased, masked, and backed to ensure that valuable information does not leak and is not lost. Data collected, managed, and stored must be protected carefully. It is vital to establish a transparent chain of custody to make everyone responsible for the data’s safety. It would be best if you disposed of hard disks containing sensitive information correctly, the same way you shred old business documents that are no longer needed. Data breaches can lead to information leaking and its attendant huge litigation cases and enormous pay-out demands. From 2012 to 2016, hackers targeted Yahoo’s three billion email accounts, stealing customers’ personal information. Yahoo is faced with $117.5 in settlement claims starting this year!

Common strategies like ensuring your businesses’ space have a well-lit ambiance can go a long way in deterring robbery, as criminals commonly avoid places where they cannot hide. Also, installing a Closed-Circuit Television (CCTV) camera may play a vital role in safeguarding your premises. Indeed, a study conducted in 2012 on the methodology of convicted criminals revealed that criminals cited CCTV as one of the biggest deterrents for most break-ins they ended up not carrying out. Consider installing a burglar alarm as well to compliment the CCTV.

You must also keep an eye out for broken door locks and windows, which must be reported immediately to security. Remember, “you are only as strong as your weakest link.” Therefore, you should invest in security training for your staff to keep them sensitized and up to date on security protocols to ensure that everyone is doing their part in keeping your business a secure place.

6 Branding Trends Sticking Around for 2021

10 Easy To Follow Steps to Starting A Transport Business

Innovative And Creative Ideas On How To Increase Your Restaurant Revenue