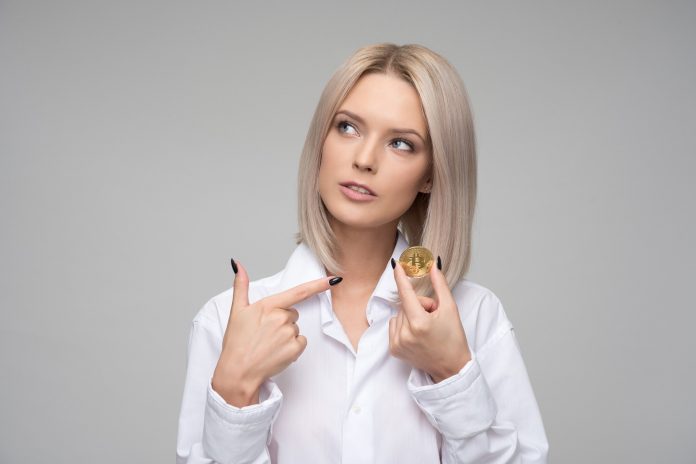 The bitcoin revolution is only beginning. Investors, financial markets and global industry are excited about the possibilities. In fact here are five future predictions for bitcoin, as well as what the experts are saying.

On average, it can take up to a year to mine a single bitcoin. Still, amateur mining grew in 2020. Tech designed for mining is becoming more affordable. Professional mining farms use greater computing power and continue to attract the curious.

Forbes recently noted the 2020 Bitcoin Rally is more sustainable than ever. 2019 saw significant price gains. In 1Q 2020, bitcoin bounced to a 50% jump. A single unit currently sits at over $31,000. No one’s running away from those numbers.

The number of people engaging in blockchain-based solutions roughly doubles each year. Blockchain is growing in a fashion that mimics the early stages of the internet. The adoption of crypto wallets curves in a consistent manner with the web being embraced. Research implies the growth will continue for decades to come.

Bitcoin was engineered to have a cap of 21 million bitcoins. This is a measure that ensures bitcoin retains value, unlike traditional currencies. Bitcoin is also an alternative to other currencies where hyperinflation is a major issue. This makes bitcoin one of the most reliable ways to make and save funds while knowing the ups and downs of future economies will not hurt the investment.

Bitcoin has been influencing the creation of cryptocurrency almost since its inception. Akoin demonstrates how far that influence has come. Akoin is a cryptocurrency developed to build an ecosystem around African-American entrepreneurship. Canada has released an asset that’s backed by the Canadian dollar. How long before Amazon simplifies its global operations with its own asset?

A Few Predictions From The Experts

The company believes if 2021 is the year the East shuts down bitcoin mining, over one million coins will be available in a market that limits bitcoin.

The Head of Operations at Bitcoin Exchange OKEx, Andy Cheung, sees massive expansion and change in global payments. This because bitcoin has forever altered the way we look at our assets. While crypto price volatility has always been a part of this asset, the continued growth of digital currency being used for every day purchases will help to stabilize the prices.

Bitcoin on The Verge of Creating Millionaires

Ali Mizani Oskui, CIO of FiCAS AG — a crypto assets manager — predicts by 2023 investors can expect bitcoin to hit peaks of $200,000 to $300,000. Mizani has famously monitored and predicted bitcoin pricing — good and bad — for four years. And his predictions have consistently come to fruition.

China’s Bobby Lee, founder and CEO of Ballet, thinks it may take two decades but he sees bitcoin hitting an unbelievable $1 million per coin. He predicts a 2021 peak of $330,000, but believes the price will drop significantly to $41,000 in 2023.

All cryptocurrencies have to, in their own way, watch and support the bitcoin. Other cryptocurrencies are seeing their own price developments akin to bitcoin’s. They’ve seen their value drop and rise with bitcoin and watch to keep up. To do the same and stay in the game, do all the research you can and learn about the future of bitcoin.