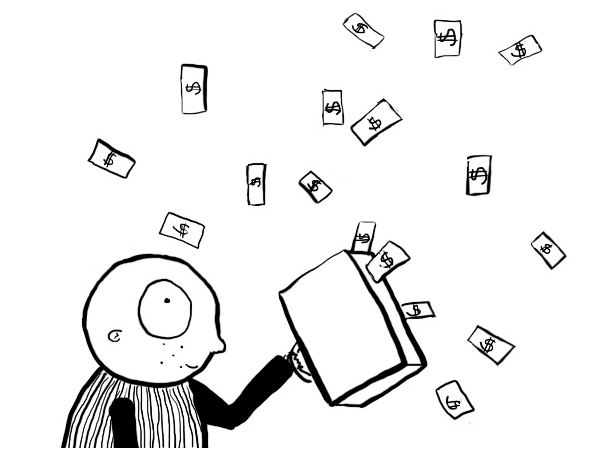 The world of investment is a complex one. It’s certainly not as easy as some people make it out to be. That being said, success can definitely be found if you play your cards right. The problem is that most people don’t! Money-making techniques aren’t as easy to learn as some may think.

Some smart alecs take on a very “pragmatic” stance when it comes to investing. They want to avoid making any bad decisions or losing any money in investments. So they do something that guarantees they won’t run into any of those problems. You guessed it: they simply don’t bother investing! And sure, that’s an effective tactic, in a sense. But investing your money is, ultimately, a smart move. If you have money that’s just going to sit around anyway, then you should be investing it. Instead of sitting around, your money can work for you.

Overestimating the power of interest

Of course, some would argue that it’s next to impossible for money to just sit there and do nothing. Unless you’ve taken out your funds in the form of cash, it will be accruing interest. Depending on how much you have, you could be earning a very strong amount of interest. Right? Well, that’s worth considering. But for most people, the rate at which interest pays out isn’t equal to the rising cost of everyday life. Even people with six figures in the bank are rarely going to be able to get a passive income that’s of much use to them. Learn more about interest rates in banking at Go Banking Rates. 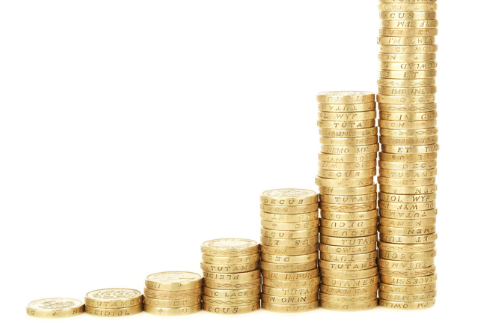 Not diversifying your portfolio

If your portfolio isn’t diverse, then it probably means you have too many eggs in one basket. To diversify your portfolio is to spread your capital across more than one investment. Usually, it means spreading it out across several types of investments. So it’s not just about spreading your capital out across stocks in more than one company. It means you’ll have your money in companies, real estate, gold, and maybe even more. You shouldn’t underestimate the power of diversifying your portfolio.

Taking out a loan

There are many people out there who are incredibly eager to start investing as soon as possible. I get it, of course. It often seems to people than the best time to start investing is now. Yesterday, if possible. Time is money, after all, so wasting time is the equivalent of wasting money!

The problem here is that people who don’t have the money yet and are impatient will consider taking out a loan. But this probably won’t result in a strong win for you. You have to remember the interest rates involved in taking out a loan. The chances are high that you’ll need to pay back the loan at a faster rate than your accrued profit can afford. Lending Tree has some more information about common personal loan mistakes. 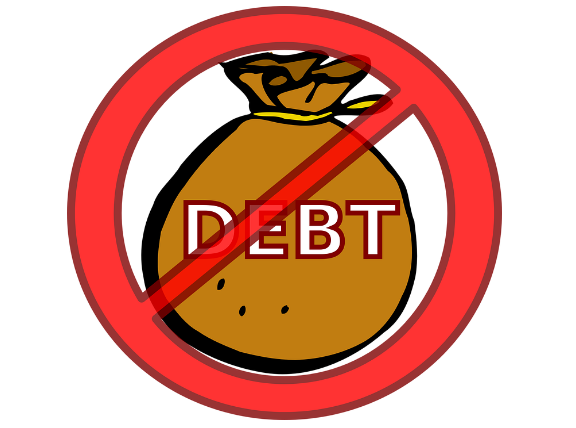 Whatever the asset you’re buying, you should probably get an independent party to look at it. When people think about pre-sale inspections, most of them will think about real estate inspections. Getting a property inspected by a professional is definitely the first one that springs to my mind. But you should consider getting advice about any asset. Getting gold inspected for authenticity, for example, is a possibility. If you don’t get an inspection, you can risk making a very dangerous and unprofitable investment.

Some people get into the investment game with only the short term in mind. They’re in this to make quick, big bucks. This isn’t impossible, of course. But big bucks are extremely unlikely to occur from short-term investments. Of course, if you’re only looking for something that’s short-term, then you have quite a few options available. 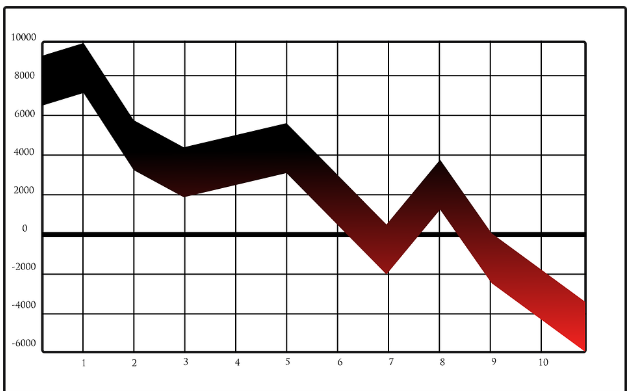 But if you’re in this for the long term, then you can’t let yourself think in a short-term manner. Imagine, for example, you have a bunch of stocks in Alibaba. You’re willing to wait a while for a profit. But someone has just sold billions worth of Alibaba stock, driving the price down. To some, this is a sign that they should sell their stock immediately. But that could be short-term thinking – and a mistake. Want to know why? Find out from Money Morning.

When people hear the word volatile, they usually think about dangerous chemicals. Ones that can cause sudden explosions. It creates the idea of having to tiptoe around something. So when people hear about volatile investments, they go running for the hills. But all volatile means in investment terms is that the price of the asset is likely to spike up and down quite a lot in the short term. It doesn’t mean it’s dangerous. In fact, by using a buy-and-hold strategy, these investments are usually very good in the long run.

Not keeping up your guard around salespeople

It wouldn’t be fair to tar all salespeople with the same brush. But the fact is that a salesperson’s main goal is to sell you an asset; usually, because they’ll get commission from the sale. But there are some investments you should probably avoid, no matter how sexy the salesperson is making it sound. Remember to take everything they say with a pinch of salt. 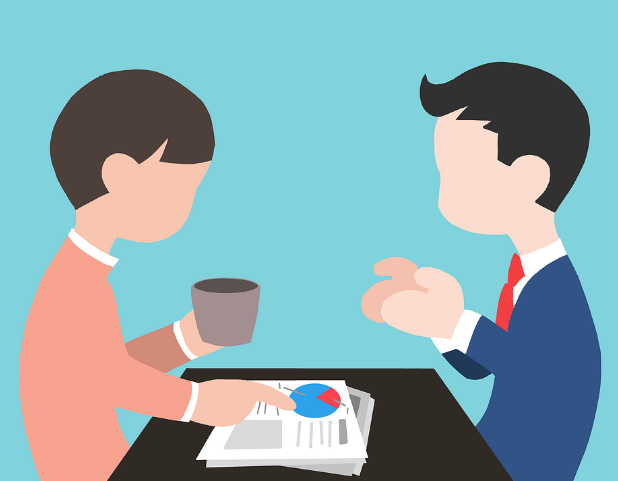 Many people believe that investing is something you can only have real-world experience in. Now, I’m not going to sit here and tell you that a simulation is going to teach you everything you need to know. But trading simulations can help prepare you for the monstrous task that is hardcore investing. They allow you to get some practice in before you start spending real money. And that’s the smart way to play it. You should consider getting some practice. It could be the difference between abject failure and supreme success in the real world!

Why Is Concept Testing Important In Business