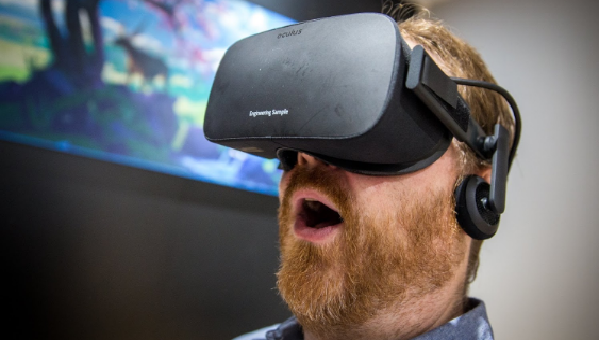 You might argue that social media marketing is already a pretty futuristic concept. Here we have a platform that allows businesses and customers to communicate their ideas to each other in real time. But we can’t expect the status quo to remain the status quo for long. Things are changing quickly in the social media space – far more rapidly than anyone could have imagined. So it raises the question: what will social media marketing look like in 10 years? Let’s find out.

You might argue that social media marketing is already quite intimate. Companies and customers interact directly. And unlike in the past, it’s an exchange – a conversation. But over the next ten years, this is going to go into high gear. We’re going to see more companies interacting with their customers over private messaging apps. This, of course, has already started in many ways thanks to Snapchat. But now, we are starting to see the same phenomenon on Facebook Messenger.

This all has some pretty interesting implications. First, we’re going to see the rise of private content. Only certain customers are going to be able to access certain content or material over social media platforms. But we’re also going to see customer service shifting into the private messaging space. Customers are going to be able to log onto social media and get answers to their pressing questions. And in ten year’s time, it’s unlikely they’ll be talking to a person. Rather, they’ll be talking to a bot. And they won’t be any the wiser.

We already know that content is king in the digital marketing space. But in the future, we’re going to see the emergence of fan groups. It’s unlikely that they will call themselves fans of course. But these groups will make or break companies in the digital space. Companies who can build up a following will improve their reputation and their reach. They’ll be able to connect quickly with new markets and customers. Businesses that don’t do this will fade away, for lack of interest.

In some respects, we see this already. But in the future, visual social media marketing will go into high gear. Right now, we’re limited to screens. But with the advent of virtual and augmented reality, this might change a lot. Right now we’re at the same stage with VR and AR as we were with smartphones in 2007. There were only a couple of models on the market. And the only people that had them were tech geeks. Fast forward ten years and they are ubiquitous. It’s changed the world forever. AR and VR are an entirely new and immersive platform. And if they catch on, could change the world of digital marketing again.