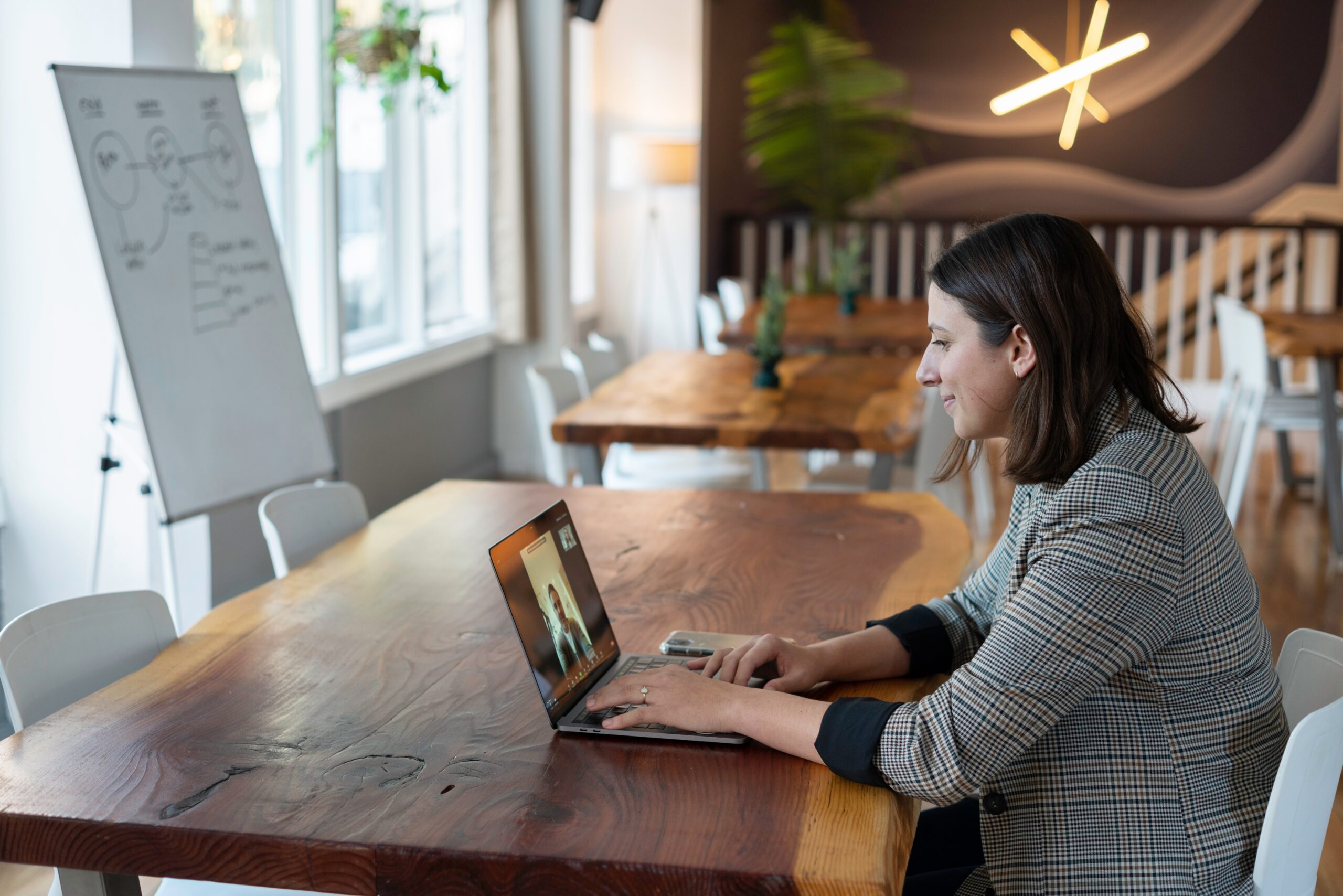 On January 20, UK Prime Minister Boris Johnson announced that his government was withdrawing its work-from-home (WFH) guidance for Britons. Nonetheless, the WFH habit has evidently been a hard one to break, as 36% of working adults in the UK have since continued the practice, Sky News reports.

This figure was uncovered in data recently released by the UK’s Office of National Statistics (ONS), which found that, between January 19 and January 30, this proportion of the UK’s working adults reported having worked from home at least once in the last seven days.

However, this statistic is not so startling when you consider how deeply entrenched the WFH practice had become since the pandemic’s onset – with more than a third of British workers having recently admitted to not having seen any of their current work colleagues in person.

Have you seen any of your current co-workers face-to-face?

During the pandemic, you have probably become accustomed to seeing your co-workers on videoconferencing software more often than in a physical office building. This might have remained a familiar experience for many UK workers even to this day, according to new research.

This research, published by the UK pub company Greene King and reported by OEN, reveals that – yes – over a third of UK workers have not met up in person with anyone with whom they currently work. There is, however, evidence that these workers remain keen on returning to their pre-pandemic workplace at some point.

In the research, 85% of British office workers said they were eagerly anticipating getting back into the traditional office and increasing the amount of time they spend with co-workers.

Over half of the British working population expressed their belief that it was crucial to socialize with work colleagues, despite recent COVID restrictions having rendered it impractical for a while.

Is the UK’s office social scene slowly returning to the old normal?

Alex Dawson, Business Unit Director for Premium and Urban Pubs at Greene King, commented: “Working from home had a major impact on social activities. Everything from mid-week lunches to after-work drinks had to be put on hold, so it’s no surprise people are eager to get back to socializing”.

If you employ people in the UK, you may be unsure how many of them would be willing to return to a traditional, in-person work setting in the foreseeable future. Hence, it could make sense for you to book, for example, one of the flexible workplaces in London from BE Offices.

Doing this would also have the advantage of placing your workers close to eateries where they would be able to meet up in person from time to time – for example, just after the usual 9-5 office hours have elapsed for the day.

All You Need to Know About Wheat