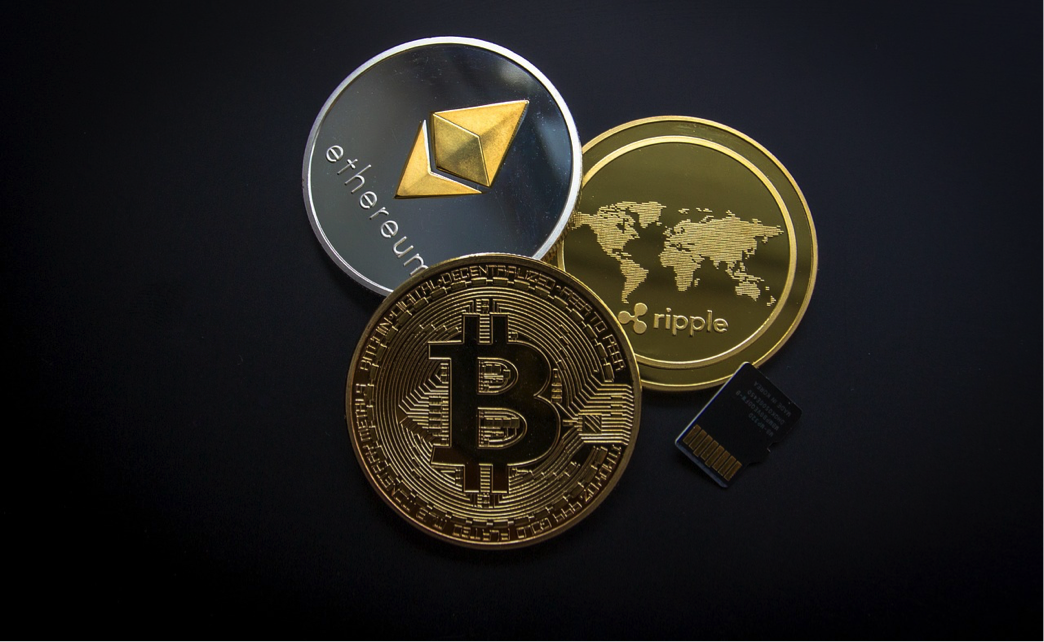 Much like EOS, NEO is also frequently called the Ethereum killer. This may be a tad too dramatic, but the fact is that both of them are strong contenders in the world of cryptocurrency and blockchain applications. After all, as they say, imitation is the most sincere form of flattery, so today we will be taking a closer look at this increasingly more popular Chinese alternative currency.

The basics of NEO

As we said, it was created by Chinese developers following the Ethereum basic model, and so it got the nickname Chinese Ethereum fairly early on. It is open source, decentralized, and the very first of its kind to ever be released in China. Click here for a better look at how Asian countries stand in the global crypto trends.

It functions as a blockchain platform and makes use of two types of tokens: the NEO cryptocurrency and the GAS (which used to be called ANC – Antcoin, back when it was still known as Antshares). Their professional and developmental goals are heavily focused on the idea of building a “smart economy”, and they describe themselves as “a distributed network” for that goal.

The rebranding move from Antshares to NEO was made in 2017, at Microsoft’s Beijing headquarters. The idea was to refresh its image and professional identity, which is also why they chose that name (meaning “new” or “young” in Greek).

What is NEO used for?

Because it is primarily a platform, and only secondarily a currency, there are several different kinds of uses that you can apply it to. We are going to look at the four major ones in a nutshell.

Dapps development: the platform makes a point of supporting decentralized applications and their unrestricted development. They go about this by focusing on various techniques and tools for developers, always striving to improve them. Some of the types of dapps that they deal with include decentralized exchanges, legal smart contracts utilizing AI assistants, and smart fund options. Read more about different types of dapps in this article: https://www.coindesk.com/information/what-is-a-decentralized-application-dapp

Digital identity for people and businesses: Individuals, organizations, and other entities have the option to coalesce their identity info into a comprehensive digital form by using NEO. The system allows its users to set up multilayered authentication processes requiring several factors for additional safety. These include all the classics like SMS, voice recognition patterns, fingerprints, and facial scanning and identification.

Digital assets: instead of worrying about your assets being at risk, you can convert those traditional valuables into a digital form, via a smart contract. Your new assets are made decentralized, and by applying digital certificates to blockchains they are enabled for having legal protection.

Smart contracts: this is where NEO really stand out, because there is no need to learn a new language for the contract. If you already use Java, C#, or any other widespread programming language, you can code your contracts with no delay by using the NeoVM (Universal Lightweight Virtual Machine that NEO employs).

If you are looking to buy NEO for whatever purpose, you should know that there are two important parts to this business, namely, two different kinds of tokens.

First off are the NEO tokens. They are the investment element of the company’s blockchain. Its cap total stands hard at precisely one hundred million, and these tokens are meant to be used in consensus requirements such as network management, changes to the network, creating blocks, and so on.

All of the one hundred million tokens were premined during the initial block creation, i.e. the genesis. One notable characteristic of the NEO token is that it is absolutely indivisible, in contrast to many other cryptocurrencies. No matter what, its smallest unit will always stand at one.

GAS tokens have the same cap and are used as “fuel” for the blockchain. They are applied to allocating resources, running dapps, etc. Conversely, though, they are divisible (the factor is 1/10^8). They were also not pre-mined. Instead, the idea is to generate the one hundred million for reaching the cap over the next, approximately, twenty-two years, by means of a decay algorithm.