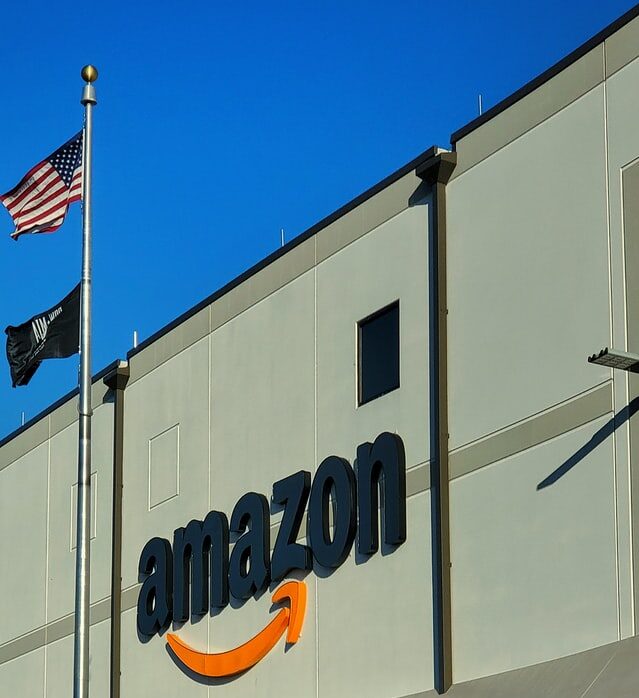 Everyone is familiar with the tech titan Amazon and its various expansion. Looks like Amazon is now looking into deepening its roots in the health sector. It was announced in the middle of July 2022 that Amazon is buying a primary care provider One Medical for 3.9 billion dollars in cash. It’s one of the largest deals this year and it will give Amazon strong roots in the medical field. A tech giant getting its hands on a big health company is news that should be taken seriously due to its implications for future health technology, management and provision.

Prospects of One Medical

One Medical is a primary care provider which currently has 800,000 clients. It is a membership-based company charging 199 dollars for a year’s worth of primary care. The company’s offices are vastly expanded over the map near the people’s workplaces making them accessible and convenient. It also provides online apps to follow the health status and book appointments. One Medical works all across America but mostly in urban areas yet. The headquarter of One Medical is in San Francisco and the company owns 188 offices in crowded metropolitan including Atlanta and Chicago.

Amazon and One Medical — What Does The Future Look Like?

By buying One Medical, Amazon is not only getting the offices, property and the name, but also the medical technology and apps for virtual health services. Amazon has long been trying to get a foothold in the health industry. It already provides an online pharmacy but the core of the healthcare industry is primary health services and Amazon is on its way. According to the National Academy of Sciences, Engineering, and Medicine (NASEM), primary health care increases overall population health and reduces fatality rates. Most of the speculation right now sides with the opinion that this leap into healthcare is only the first event of a series yet to come. There is no doubt that the healthcare industry requires easy access and convenience combined with modern technology to make various processes like pharmaceutical non-sterile manufacturing easier. Only time will tell how well Amazon does in bringing technology to primary health.

It is not the first time Amazon has tried to enter the health industry. Amazon’s way of business is like throwing spaghetti on the wall and seeing if it sticks. Let’s look into Amazon’s previous healthcare ventures and their success rate.

Amazon along with two other well-known companies Berkshire Hathaway and JPMorgan Chase started a project called Haven. Its ambition was to provide US Employees and their families with transparent healthcare at good costs but the project failed there weeks after its launch.

Amazon bought PillPack in 2018 for 753 million dollars. It was eventually turned into Amazon Pharmacy.

Amazon built Amazon Care by buying a small tech startup called Health Navigator. Amazon care provides telehealth and in-house visits of healthcare professionals to the employees of specific companies like Hilton. Speculations are that Amazon considers this project one of its big successes and wants to expand it.