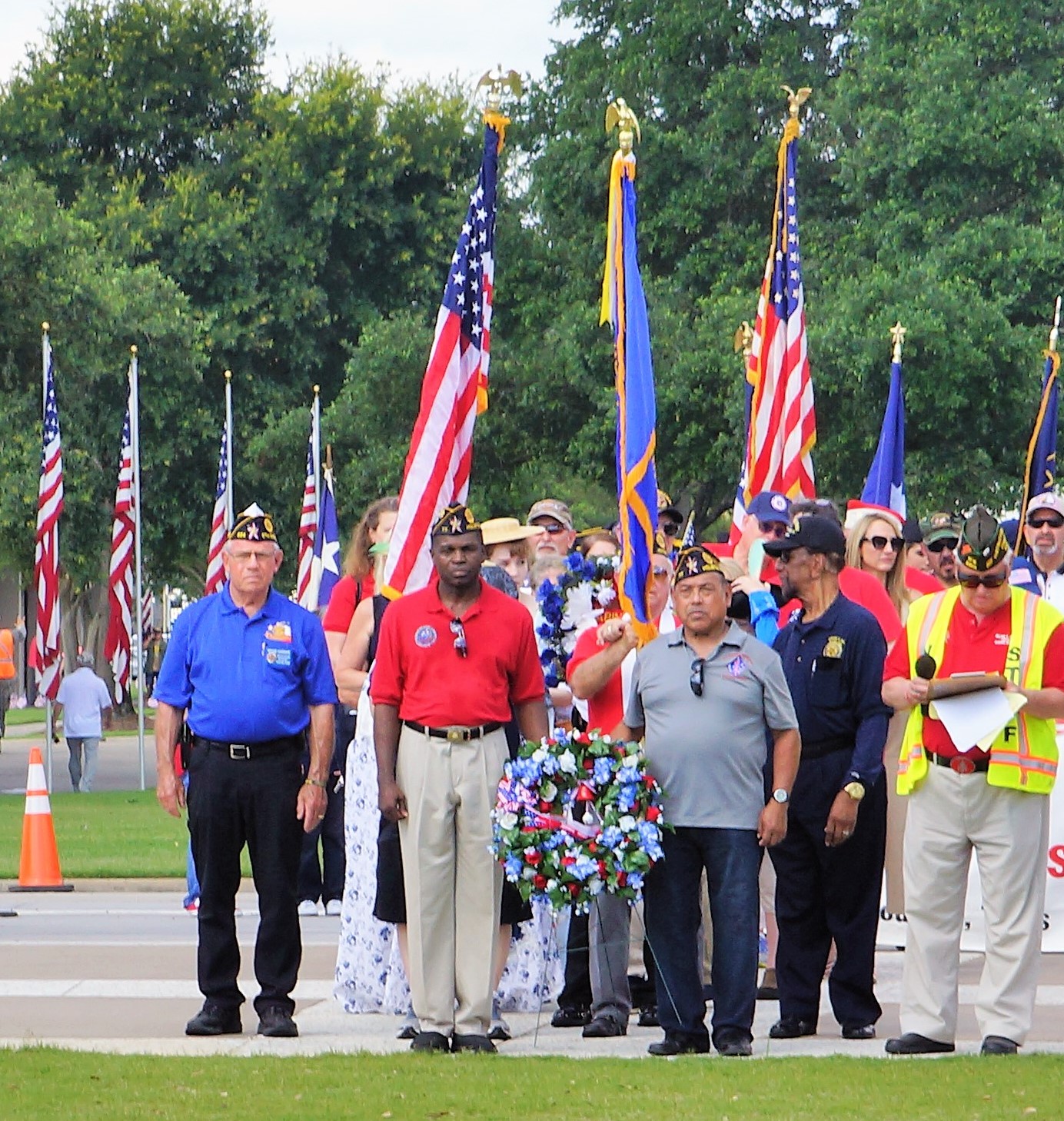 Community comes together to remember the fallen at Houston National Cemetery

Houston, Texas (May 29, 2018) – It was a beautiful and warm Monday morning as hundreds of veterans, families, and citizens gathered to honor the memory of the fallen who served our great nation.

“Each year the 22nd District makes it a point to represent the American Legion at the annual Memorial Day event held at the Houston National Cemetery,” said Marine Colonel Jimmy Mitchell, 22nd District Commander, accompanied by his Sergeant at Arms from American Legion Post #77, “We are honored to participate with the other military organizations who attended and presented wreaths as well. It is always a blessing to see so many people attend each year and treat this ceremony with the pomp and circumstance it deserves.”

Video and photos of the event:

American Legion Post #77 meets every 3rd Thursday of the month starting at 6pm to 8pm at the Bayland Community Center located at 6400 Bissonnet Street, Houston, Texas 77074.

The American Legion was chartered and incorporated by Congress in 1919 as a patriotic veterans organization devoted to mutual helpfulness. It is the nation’s largest wartime veterans service organization, committed to mentoring youth and sponsorship of wholesome programs in our communities, advocating patriotism and honor, promoting strong national security, and continued devotion to our fellow service-members and veterans.

You may find out more about the Department of Texas American Legion by visiting:  http://txlegion.org 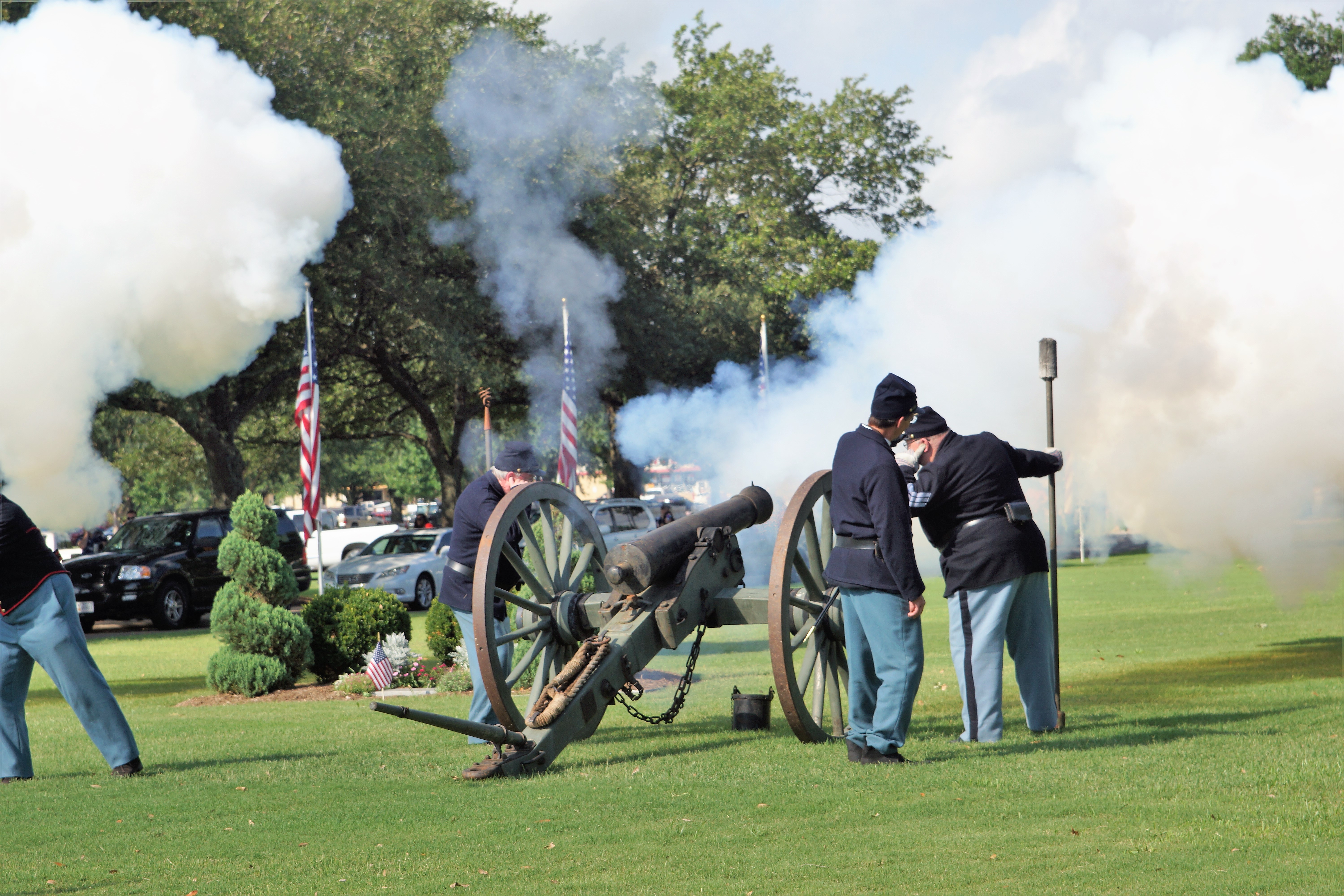 Article sponsored in party by: