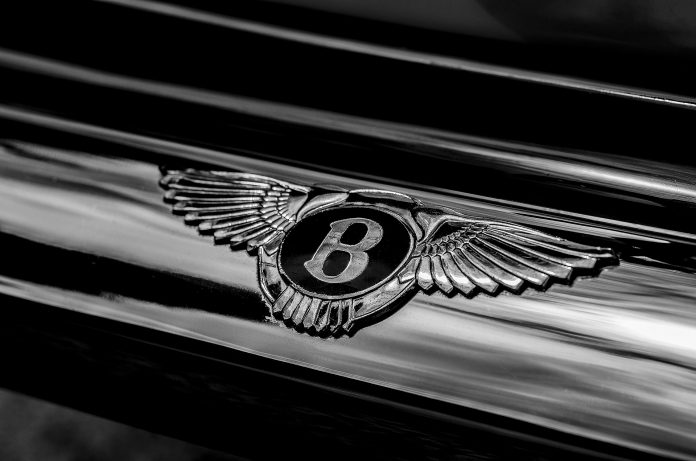 Bentley Motors first opened its doors on January 18, 1919. Since its inception, the British manufacturer has been a premier marketer of luxury SUVs and cars, working alongside the Volkswagen Group since it became a subsidiary in 1998. A decorated name in the automobile industry, Bentley Motors Limited has a world of historic racing vehicles under its flag, including the R-Type, Turbo R, and Continental GT.

If you want to buy a car with Bitcoin, we might have just the vehicle for you. Today, we are going to take our focus to one of the age-old classics in the Bentley motorcade, the Bentley Continental.

Automobile enthusiasts looking to buy Bentley with Bitcoin are going to fall in love with the 2022 Bentley Continental GT, one of the top-performing grand touring vehicles on the market. Imbued with the luxury that you deserve, the GT also offers a refined yet thrilling high-speed experience with a ton of amenities, plenty of cargo space, and modern technology leading every step of the way.

Already known as a high-performance speedster, the Continental GT joins the 2020 lineup with some serious power under its belt or, more accurately, its hood. Beneath the metal hood drivers will find a W-12 engine featuring 650 horsepower, an updated chassis, and massively improved overall agility. The power handling is much more refined in this generation’s release thanks to rear-wheel steering. The W-12 engine helps to fuel coupe speeds of 0 to 60 in just 3.3 seconds.

The fuel economy of the Continental GT is impressive, to say the least. The twin-turbo V-8 option will be the most fuel-efficient of your Bentley Continental choices, but you really can’t go wrong with any of them. The V-8 sits at 16 MPG in the city and 26 MPG on the highway. The V-8 model averages closer to 28 MPG on the highway during fuel tests performed by Car and Driver.

Take a Seat in Luxury

Luxury speed cars still need to be comfortable on the inside and that is where the Bentley Continental GT shines. Inside of the GT, riders will relax in delicious smelling leather, wooden veneers, and expertly stitched patterned seating. Much like the rest of Bentley’s offerings, the Continental GT has plenty to offer for drivers that want to customize their experience.

The Continental GT is equipped to seat four people but the smaller size will make that ride a little bit tighter than most people would want. For maximum comfort, try to limit the backseat to just a single rider. As an example, roughly five carry-on suitcases can fit within the Continental’s trunk, showing that even without backseat space there is still plenty of room to stow away your traveling supplies.

Dominating the interior experience is the 12.3-inch infotainment system situated on the dashboard. This 3-sided unit rotates and includes smaller gauges to adjust time, compass, and temperature. The Continental GT has two choices for audio systems including the Naim System and the Bang & Olufsen alternative.