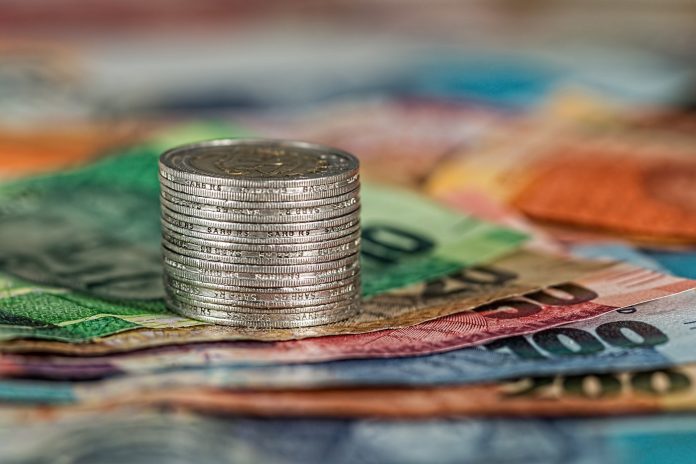 Can the Chinese economy overtake the United States to become the world’s biggest economy? Well, this is perhaps one of the biggest questions people ask around the world.

Few questions are more significant, whether it is for generals strategizing over geopolitical flashpoints, investors weighing the status of a dollar as the global reserve currency, or executives wondering where long-term profits would come from.

Leaders are doing their best to present the baton-change as inevitable and imminent in Beijing. In fact, they have just celebrated the 100th anniversary of the CCP (Chinese Communist Party).

According to Xi Jinping, the Chinese nation is moving towards an excellent transformation at an unstoppable pace.

A lot of people were inclined to agree. This is particularly true during the early Coronavirus pandemic when China handled infections and maintained growth even as the United States suffered millions of deaths and a major recession.

However, that result is far from guaranteed. The reform agenda of China is already suffering.

Trade curbs, tariffs, and other things are disrupting access to advanced technologies and global markets. Take for example mobile accessories import from China that have been heavily affected by the Covid pandemic.

Can China be Number 1? 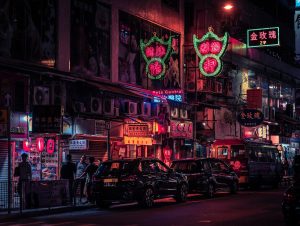 Perhaps the most common measure of economic strength is the nominal dollar level of GDP. China has already claimed the number one spot when it comes to the alternative purchasing power parity measure.

Keep in mind that there are 3 factors that determine the growth rate of an economy over the long haul. This includes the productivity, capital stock, and size of the workforce.

Unfortunately, China faces an uncertain future in each of these areas.

Well, the answer is no. Not all determinants of future growth are under the control of the CCP.

Global ties are beginning to unravel. According to a survey, around 80% of residents in the United States had an unfavorable opinion of China. This is perhaps an all-time high.

Also, they are not alone. The concern about human rights in Xinjiang, blame game over the Coronavirus origins, and the draconian National Security Law of Hong Kong have all helped to darken people’s view about China’s growth.

If the ties with the United States and its allies keep on unraveling, the cross-border flow of innovations and ideas that has done a lot to improve the growth of China will begin to dry up.

Beijing has already seen what will happen if it continues. India is already closing the door to Chinese technology. Europe is backing away from a huge investment agreement. A couple of trade show exhibits in Las Vegas try to avoid showing Chinese products. 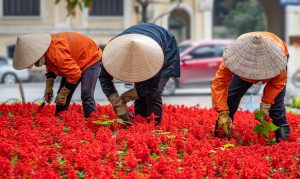 Rules are not the only thing that holds families back from having more kids. There is also the high cost of things, such as education and housing.

The stance for capital spending is not pretty bleak as well. Nobody expects the number of 5G towers, factory robots, and railroads to shrink.

However, after several years of breakneck growth in investment, there are a lot of indications that it now offers diminishing returns.

Six-lane highways snaking into sparsely populated farmland, ghost towns of empty buildings, and overcapacity in the industry all show the issue.

Since capital spending is already overdone and the labor force is set to shrink, it is productivity that holds the key to the future growth of China.

According to most Western economists, if China boosts its productivity, it will require action such as lowering barriers to foreign participation in the financial system and economy, leveling the playing field between nimble entrepreneurs and state-owned giants, and abolishing the old hukou system.

Another thing to consider is the workforce of China. The math is pretty simple. Fewer workers mean less growth, while more workers mean more growth.

This is where China will have a difficult time. For those who don’t know, China has a legacy called the “one-child policy”. This means that the working-age population of China has already peaked.

If the country’s fertility stays low, it is expected to shrink by more than 260 million over the coming 30 years. This is a drop of around 30%.

In 2016, the country raised the limit of having one child. Today, residents in China can have two kids.

This year, the CCP has allowed families to have 3 kids. On the other hand, the government is also planning to raise the retirement age so that they can keep older workers in the workforce.

China and US Will Be Matched

According to experts, China will become another very large economy, together with the United States. However, there are a lot of things unknown when it comes to which country will be more powerful.

For example, it will be extremely difficult for the United States to stay the most powerful country in Asia through the 2030s. This is particularly true since China has been the number one supplier for products in Asia, such as hand sanitizers and other things.

However, China and the United States will stay evenly matched for a lot of years to come when it comes to the economy on the global stage.

From China’s pension age to the decoupling of the United States, the result of the China-US economic race depends on a lot of factors. 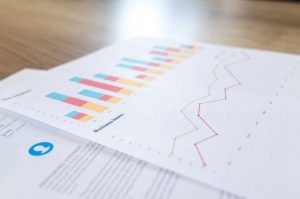 What we can do is wait and see if one of the countries makes a drastic change towards its economic growth.

Advantages of Establishing Your Business Inside Industrial Park Monterrey 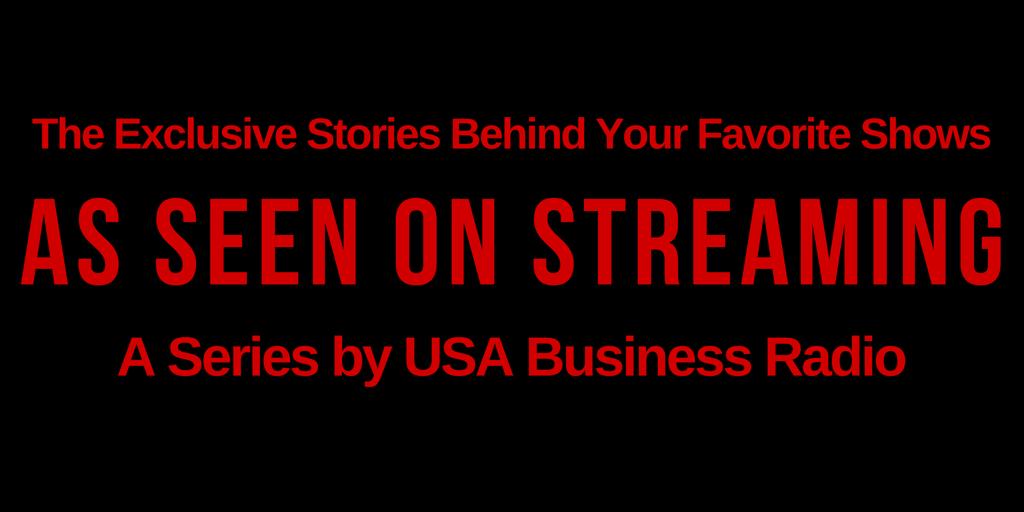