Can UK Businesses Survive and Thrive in Post-Brexit Conditions? 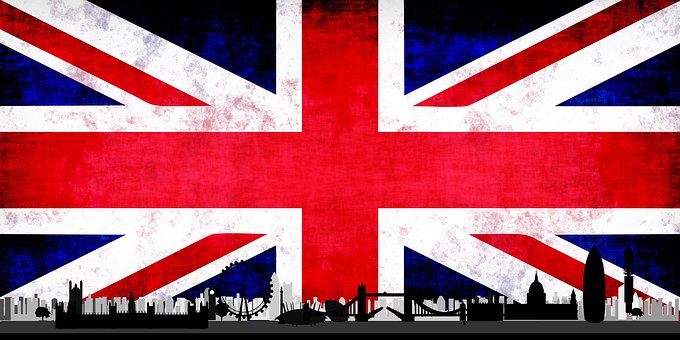 Although Donald Trump never fails to make the headlines with a Twitter quip, the majority of British business owners have become quite concerned in regards to the recent Brexit developments. All technicalities or rhetoric aside, one simple question rises above the rest:

Can domestic firms survive and thrive within a post-Brexit UK economy?

This is obviously an important concern and it warrants a considerable amount of attention. Let us look at what some analysts have to say as well as why a growing number of decision makers are beginning to look outside of the box in order to generate sustainable income during unpredictable times.

Recent Concessions from Theresa May: A Greater Level of Clarity?

Many business owners have criticised Prime Minister Theresa May in the past over what appeared to be a lack of clarity in regards to how UK businesses will fare in the future. A recent speech embraced less complacency and more of a solid road map. She stated that the United Kingdom would keep its membership status within specific European regulatory agencies such as the European Aviation Safety Authority (1). While this may initially appear to be a small concession, it raises the question as to whether or not the government will be more flexible in terms of post-Brexit business relations. This is good news for domestic firms if such actions indeed come to pass.

A Global Business Leader (Outside of the European Union)

A great deal of (understandable) concern has focused upon the impacts that the Brexit will have upon immigration, passport statuses and the ability for domestic firms to do business with former trading partners. These sentiments have been echoed by senior economic analysts and yet, many are confident that the business sector will remain strong. This is due in large part to the undeniable role that the United Kingdom plays within the world of FinTech as well as an innate sense of diversity that few other regions in the world can equal.

What Does This Mean for Small Businesses?

This article has focused upon the broader aspects of business ramifications throughout the United Kingdom. Although multinational firms could very well weather the storm, will small businesses enjoy the same level of potential stability? The good news is that as many SMEs cater to a domestic audience, it is not likely that their outputs will be dramatically affected. Still, contingency plans are always prudent. A burgeoning number of stakeholders are choosing to become involved within financial sectors such as the Forex markets in order to generate an additional form of liquidity. The fact that foreign exchange providers continue to thrive clearly illustrates that the global economy trumps the woes associated with a specific region.

The unfortunate fact is that Brexit predictions still represent a great deal of speculation as opposed to fact. It is hoped that Theresa May and senior officials will provide more information as the time for the exodus draws closer. Domestic businesses should nonetheless survive this change and with the right tools, they can leverage such a situation to their advantage.

In truth, there could be a whole range of things that potential customers don’t like about your busi[...]

The Process of Flipping a Property

Identify the Property  In the past there would be a list of available properties in a particular ar[...]

The health and wellbeing of your employees should always be your number one concern. As a business o[...]

Why Reliability is So Important in Business

We live in an age of global business and that means the average consumer has far[...]

5 Ways to Declutter Your Business

When most people think about decluttering, cleaning out a closet at home might be the first thing th[...]