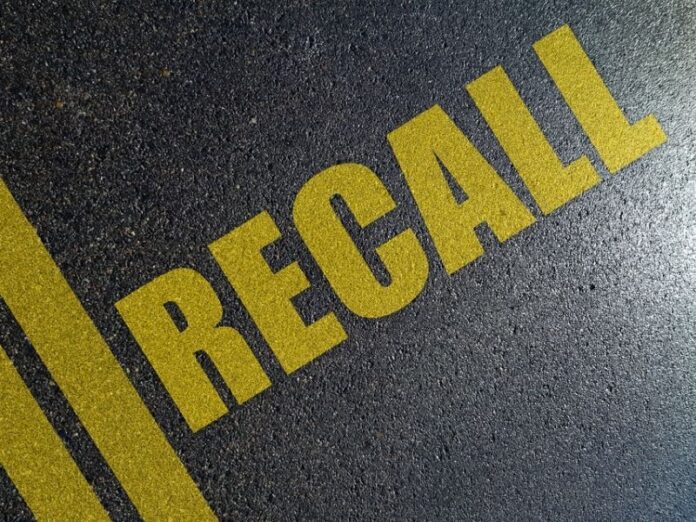 The automotive industry, like any other, is filled with both the good and the bad. Shady mechanics and subpar parts might come to mind, but a recent study reveals that manufacturers have a sneaky trick up their sleeve. As it turns out, car makers delay recalling vehicles to minimize bad press. Here’s everything you need to know.

If you think back, you can probably remember a few major recalls from various automakers. The reason you can’t remember more is a phenomenon called “clustering” that automakers use to dodge the attention of the public.

When one manufacturer initiates a recall, others who should have done so sooner quickly issue theirs in an attempt to sweep them under the rug. This lessens the attention paid to each recall by both the press and the public, ensuring any given manufacturer’s stock price receives as little impact as possible.

The study looked back on 48 years of recalls, from 1966 to 2013, of which there were 3,117. Roughly 73% of those recalls took place in clusters. While the rest of the automakers piggy backed to save face, the company who initially prompted their recall often saw a 67% larger penalty on their stock price than the rest.

The secret of the cluster rests in the first automaker to come forward. The study showed that more severe recalls are quickly lost in the mix with the initial recall taking most of the heat. The longer the rest take to come forward, the more severe the penalty is for their competition.

The more their competition suffers, the better positioning the rest hold in the market. That holds true even if the initial recall was a minor fix and the others had serious engine issues. With minimal impact to stock prices, it also ensures the clustering companies hold a leg up in the market.

The study looked at Chrysler, Ford, Honda, Nissan, General Motors, and Toyota. Out of those, Toyota was the only company to lead the pack more often than not. In fact, 31% of their recalls were made first before a cluster took place.

The Issue at Hand

The real issue with this recently discovered cluster phenomenon is that auto makers clearly do not issue a recall when necessary. Instead, they knowingly allow the public to drive vehicles with major faults in the name of profits.

California’s lemon laws, upheld by professionals like this lemon law attorney in San Francisco, have helped expose the need for recalls by manufacturers. However, there is currently nothing holding carmakers accountable when they hide these vital repairs from the public.

The authors of the study reached out to the National Highway Safety Administration (NHTSA) over their findings, but were met with little response. While the NHTSA claims they monitor recalls for timeliness and possible concerns, it’s clear that their efforts haven’t made an impact since the organization’s creation in 1970. For now, car buyer’s can only rely on class action lawsuits when seeking justice.

The Impact Of Circular Economy On Brands

A Third of UK Workers Have Never Met Their Co-Workers in Person, New Research Reveals