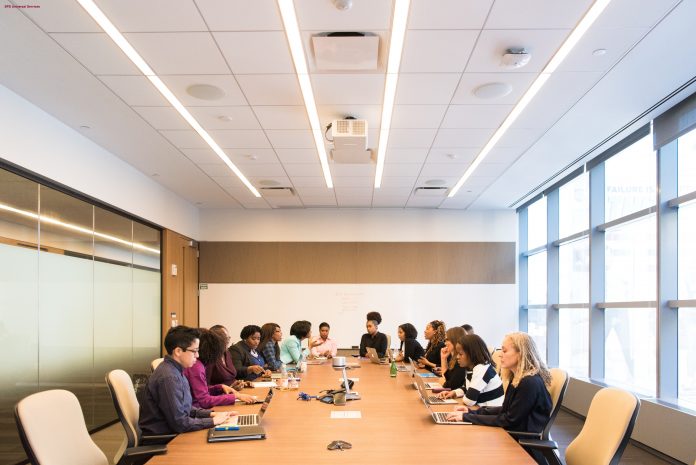 Philanthropic responsibility is now associated with modern corporate behavior. Giving back is no longer a goodwill gesture of companies – it is expected. Once they start giving, some corporations are criticized for not giving more and there is a push and pull between the natural functioning of business as a profitable enterprise and the pressure to give more.

However, the NPT noted that in 2019, the largest source of charitable giving came from individuals at $309.66 billion, or 69 percent of total giving.

That is one major part of the debate. In a deep dive by the Harvard Business Review in 2002 titled The Competitive Advantage of Corporate Philanthropy, the authors bring up free-market capitalist Milton Friedman. The man who made TANSTAFL (There Ain’t No Such Thing as a Free Lunch – meaning someone always pays) popular was also a major proponent of the separation of corporations and philanthropy.

In fact, he drew the line in the sand decades ago, as noted in the HBR article, “arguing in a 1970 New York Times Magazine article that the only ‘social responsibility of business’ is to ‘increase its profits.’ ‘The corporation,’ he wrote in his book Capitalism and Freedom, ‘is an instrument of the stockholders who own it. If the corporation makes a contribution, it prevents the individual stockholder from himself deciding how he should dispose of his funds.’ If charitable contributions are to be made, Friedman concluded, they should be made by individual stockholders—or, by extension, individual employees—and not by the corporation.”

The authors surmised that the “way most corporate philanthropy is practiced today, Friedman is right. The majority of corporate contribution programs are diffuse and unfocused.”

The challenge, then, for many companies is finding the focus.

Things have changed between the 70s, when Friedman was creating his free market philosophy, and the early 2000s, when the authors of the HBR article were assessing the pros and cons of corporate social responsibility.

It is no longer a matter of putting the best face forward for the public, but research is showing it is actually directly linked to employee satisfaction and productivity.

One factor of this shift is that Millennials are now rising in the workplace – and many will not accept working for a company that does not have a culture for environmental and social responsibility. If companies want top talent they need to pay for it by contributing to nonprofit efforts.

Look to the 1999 efforts of tobacco giant Philip Morris, which spent $75 million on its charitable contributions and then launched a $100-million advertising campaign to publicize them, as noted in the HBR article: “Not surprisingly, there are genuine doubts about whether such approaches actually work or just breed public cynicism about company motives.”

There appears to be a move to transparency within organizations as they are realizing the premium now placed on being socially and environmentally responsible while also maintaining employee engagement.

Some are turning to paid volunteer hours in the communities in which they operate. Other companies are doing company matching of employee contributions to a variety of organizations. Still more seek to find nonprofits that are in-line with their core objectives.

Companies can elect to strategically create their own non-profit efforts or they can continue matching employee contributions – whatever the decision, it is a big world out there. And corporate philanthropic responsibility is becoming increasingly important.