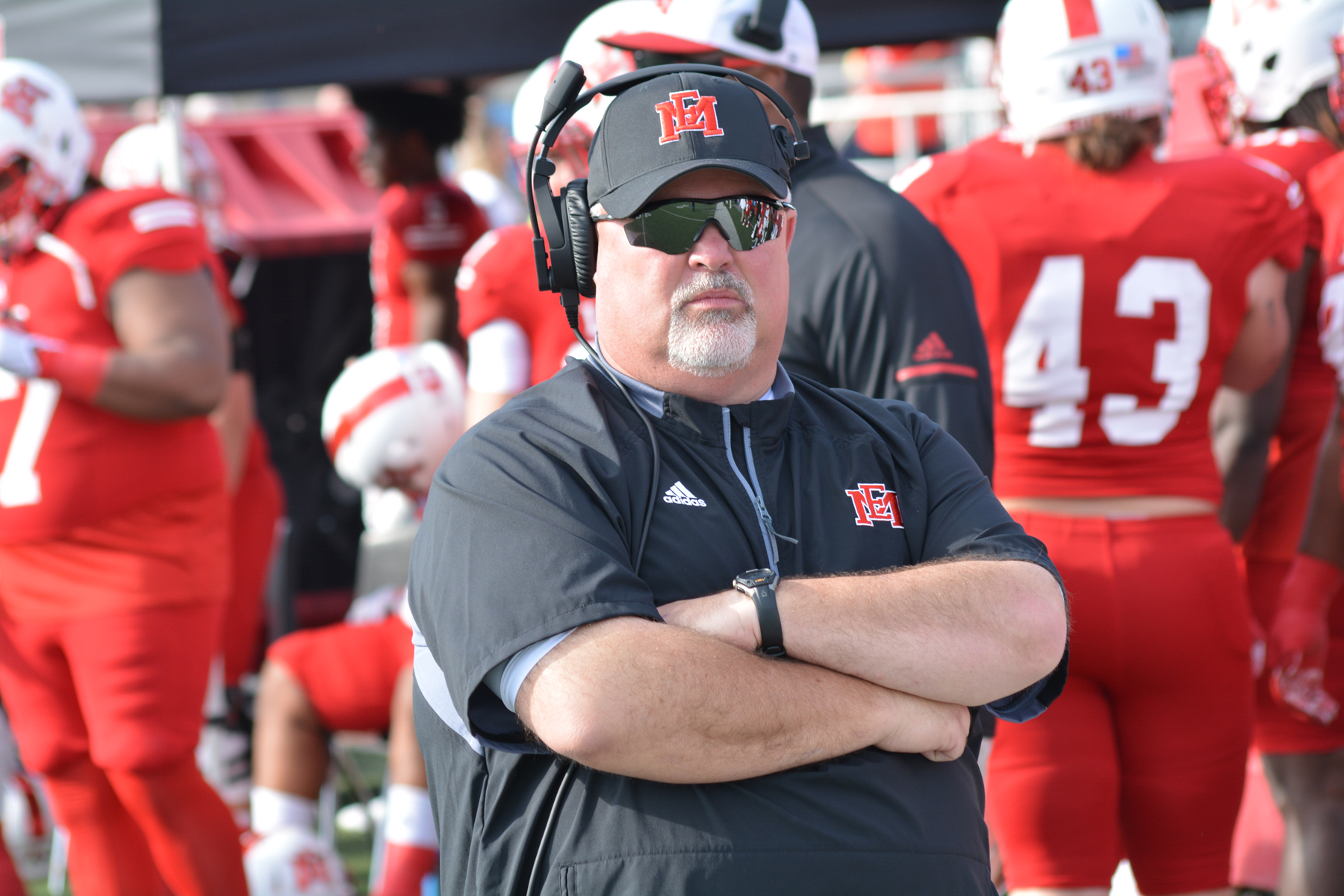 Coach Buddy Stephens captured the attention of viewers everywhere when his team and him were on the first two seasons of the wildly popular Netflix show, “Last Chance U.”  Kevin Price, host of the Price of Business has been eager to visit with the coach.  He was well received on the program.

In addition to discussing Stephens’ recruiting style, they visited about the Netflix experience and the impact it had on the team.  In addition he will share his amazing story of what happened the year after the second season, that received little media attention.

Kevin Price said, “this interview was surprisingly intimate and I saw a side of him you would not and could not see watching the Netflix series.  It is actually one of my favorite interviews.”

Make sure you check it out:

If you missed the interview broadcast, check it out, in two parts and in their entirety:

According to a statement:

“Beginning his 11th season as head coach, Buddy Stephens is the architect behind East Mississippi Community College’s decade of championship football.  Since his arrival on the Scooba campus in December 2007, Stephens has completely transformed EMCC’s football program into a perennial powerhouse currently unrivaled in the NJCAA gridiron ranks.

“Having taken over a program that hadn’t managed a winning football season during the decade prior to his arrival and had only made one previous state playoff appearance in school history, Stephens has won 88 percent of his games as EMCC’s head football coach, including four NJCAA national championships, six MACJC State/NJCAA Region 23 titles, eight MACJC North Division crowns and six postseason bowl game victories.  Presently ranking as the NJCAA’s all-time leader in career winning percentage for coaches with 100 or more career games coached, Stephens enters the 2018 campaign needing two wins to eclipse the century mark for career coaching victories while breaking into the NJCAA’s Top 10 list among the winningest active coaches.

“Dating back to the 2008 season, Stephens owns a decade-long head coaching overall record of 98-13 (.883) at East Mississippi, including composite marks of 56-4 (.933) in regular-season division play and 12-3 (.800) in MACJC playoff contests.  Including separate winning streaks of 25, 20 and 17 consecutive games, the Lions are 74-5 (.937) collectively with five double-digit win seasons dating back to the start of the 2011 campaign.  Additionally, Stephens’ EMCC teams are undefeated in championship contests with an unblemished 4-0 record in NJCAA national championship games and a perfect 6-0 mark in MACJC state title tilts.

Soccer Injuries and How to Avoid Them