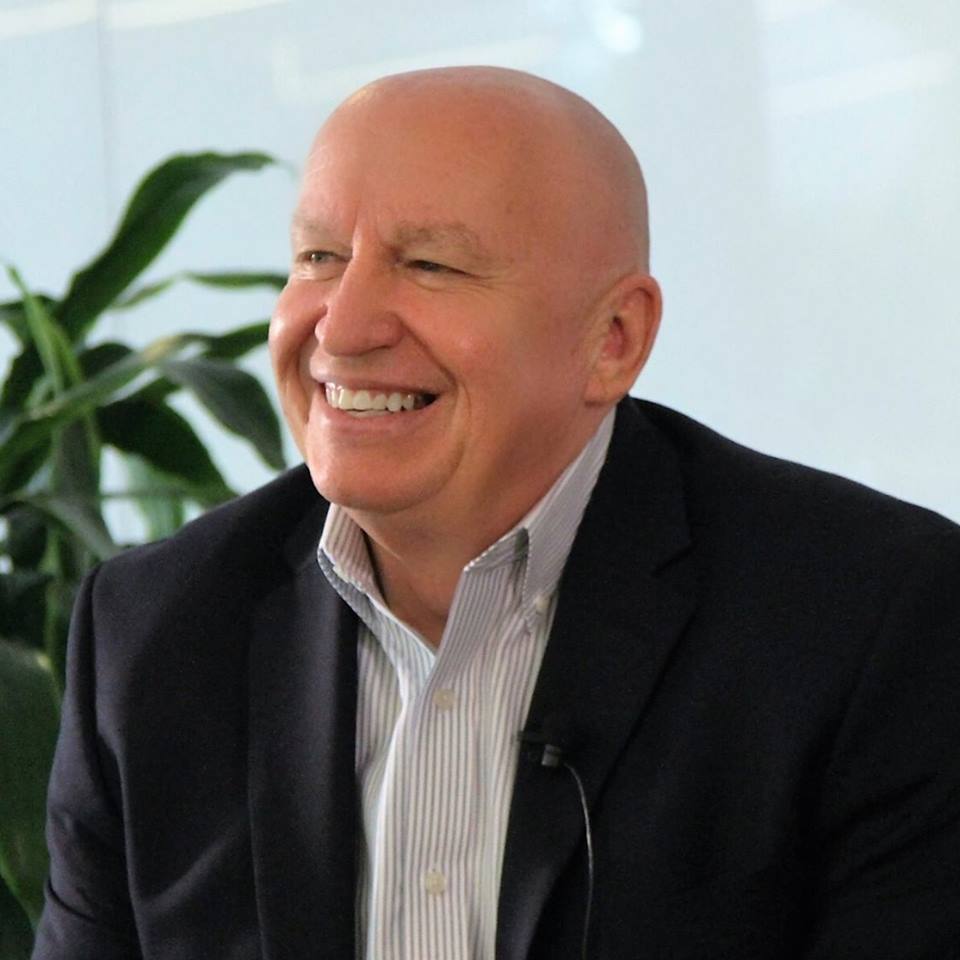 Recently Congressman Kevin Brady (R-TX) joined Kevin Price to discuss sweeping tax and welfare reform and the profound impact the former is having on the economy and how the latter — when it becomes law — will help families and society as a whole.

Rep. Kevin Brady (R-TX), pictured above, is chairman of the powerful House Ways and Means Committee.  He is the chief architect of the tax reform bill that is now law.

Tax reform has had an incredibly positive effect on on the economy and jobs, leading to historically low unemployment.  In fact, right after the bill was signed into law the employment situation improved dramatically just on the optimism that tax reform created and buoyed the economy. This means fewer people on social programs, more cash flow for business, and economic growth.  Combined, this means a significant overall improvement in government revenues.  History, be it the reform measures of Calvin Coolidge, John F. Kennedy, or Ronald Reagan, shows that tax cuts restores a country’s competitiveness.  The US has gone from worst to one of the best, when it comes to corporate taxes in the last year.  John F. Kennedy, when talking about tax reform, said “a rising tide lifts all boats,” we are seeing that with the profound economic upswing over the last year.

In addition, Chairman Brady discussed the House efforts towards important welfare reform.  This is the first major effort since that of Bill Clinton and House Republicans in the 1990s.  That effort lowered the number of people on welfare to below Lyndon Johnson’s “War on Poverty” levels.

There are few things more damaging to the human spirit than entitlement.  Providing individuals with incentives to work rather than being dependent on government, will foster human dignity, optimism, and economic prosperity.  That is at the heart of the House’s welfare reform efforts.

Listen to the interview in its entirety below: