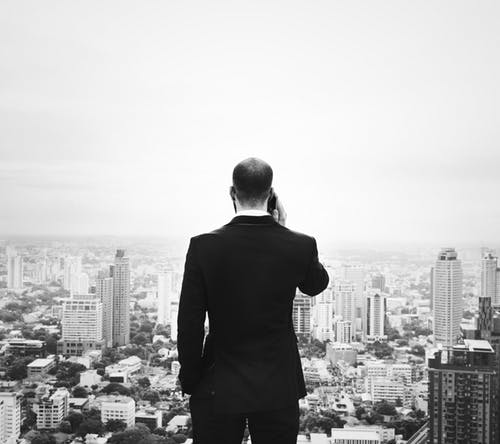 Amid the twinkle of those big-city lights, there is undoubtedly a lot of money to be made in Las Vegas. There are, however, local businessmen like Don Forman who believe in more than just the bottom line. As the owner of United Nissan in Vegas and Tustin Nissan in California, Don Forman Las Vegas believes that business should represent a union of success, growth, and giving back to the very community that business looks to for its sustenance. From partnering with the Fox5 Surprise Squad to opening up his place of business to the community during times of upheaval, Don Forman sets a philanthropic example worth following.

Who is Don Forman?

Don Forman isn’t just the owner of a Las Vegas United Nissan and California Tustin Nissan; he is a businessman who makes a difference. One of his most notable community contributions is seen by his partnering with the Fox5 Surprise Squad.

Partnering with the Fox5 Surprise Squad

What the Surprise Squad does is to find worthy members of the community and improve their lives in some way. Forman and the Surprise Squad have helped countless individuals throughout the community. From kind neighbours who take in the children of others despite struggling themselves to providing individuals delivering wooden crosses to acknowledge victims of shootings with new vehicles to support their endeavours, Forman and the Squad always have their eyes and ears open to the needs of the community and worthy recipients of their philanthropy.

From delivering new vehicles to people in need to making generous donations to fund school projects and initiatives, Forman has his finger on the pulse of what his community needs, and what it needs is more businessmen like Don Forman Las Vegas.

Opening up the Dealership in Times of Need

After the tragic mass shooting that took place in Las Vegas in 2017, the state, the nation, and indeed the world was mourning. People weren’t just mourning the loss of lives in the shootings, but also that loss of faith in the human spirit. The more commonplace these types of events become, the harder it is to hold on to that belief in the innate goodness of humanity, which is why it’s all the more important that society looks to the ‘helpers’: those people who make the difference, who shine in the darkness, who still give us faith that people are good and that there is so much more goodness yet to come.

Amidst the chaos of the Vegas shootings back in 2017, Forman decided to turn his dealership into a shuttle service. Anyone needing a ride to the hospital to help out, donate blood, or search for loved ones was given a lift from the dealership. That day, and many days afterwards, Forman put the bottom line on hold. He did this to ensure that his community was being served in every way that he could. He opened up his business, gave of his staff, his time, and his resources to help others help those in need after the shootings. Thanks to Don Forman Las Vegas and his dealership, victims received the blood they so badly needed, and people were able to help in a number of ways.

No matter how much time and effort we put into planning life, things can change in a heartbeat. From the kind acts of community members to the actions of Forman and the Fox5 Surprise Squad, their motivations show that even amidst sadness and tragedy, hope and happiness can reside. Don Forman doesn’t just use his Nissan dealerships as places of business, but as resources to tap in quest for the greater good and the human spirit.