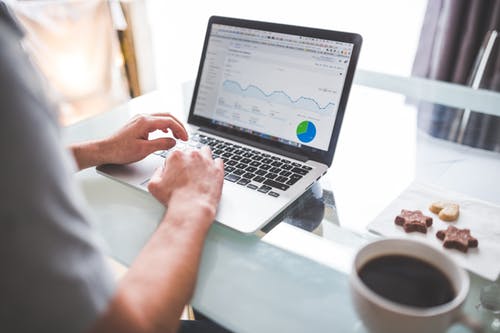 Getting fired from a job is one of the most stressful and frightening things a person can experience. In addition to the financial hardship an individual faces when they are terminated, losing a job can hurt their reputation and make it difficult for them to obtain future employment.

California is an at-will state when it comes to employment. That means that an employer may fire you at any time for any reason. However, there are some exceptions to the at-will rule. If your employer violated a written or implied contract, violated good faith or fair dealings, violated public policy or misrepresented themselves to you, you may be able to sue them.

The courts in California have made an exception to the at-will rule if there is an implied contract between an employee and an employer.

A regular employment contract is a written agreement that often binds both employer and employee to maintain their relationship for a certain period of time. If one party wants to get out of the contract, they will generally have to pay the other party an agreed-upon amount of money.

An implied contract is not a specific written agreement between an individual employer and employee, but it is an understanding between the two parties that are often based on the company’s written policies. There may also have been a verbal contract between an employer and employee indicating how long the job would last and what was expected of the employee to retain their job.

For example, if a company handbook states that an employee has to be written up three times for the same mistake before being terminated, and the employee is fired after making the same mistake twice, this may violate the implied contract.

If an employer violated their own written policy, or if they terminated you to keep you from taking advantage of your own benefits, you may be able to sue for violation of good faith and fair dealing. Your case may be strengthened if your employer lied about the reason you were fired.

Your termination may have been a violation of public policy if you were let go for failing to commit an illegal act or if you were fired for exercising a legal privilege. For example, if an employee was an accountant and they refused their employers request to put money into an account where it did not belong, that may be considered a violation of public policy. If someone was terminated for taking time off from work to vote, the company would be in violation of the state’s laws.

If an employer knowingly lied to an employee about the job or bent the truth to get an employee to take a certain action, they may have committed fraud.

In order to build a successful wrongful termination case for fraud, you would have to establish that the employer knew they were making a misrepresentation, the employee acted on that information and suffered damages because of it.

If an employer gets an employee to transfer to another state and the office in the other state immediately closes down, this would be an example of fraud.

If you feel that you have been wrongfully terminated, you should enlist the help of a good employment lawyer in Los Angeles. Getting fired is stressful and costly, but with a solid attorney, you may be able to recover some of the money you have lost.