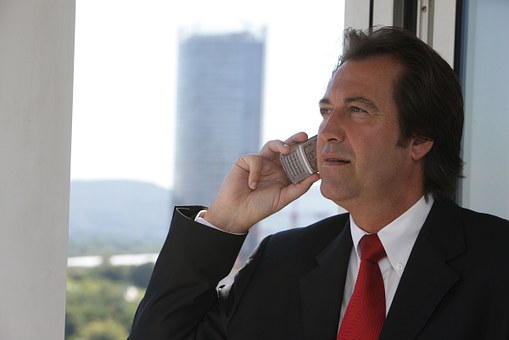 Ask any entrepreneur who’s been around the block and they’ll probably tell you that developing a thick skin is just part of doing business, right?

Think about it. You’re likely dealing with tons of people on a day-to-day basis. Those people, whether they be customers, clients or employees, all have differing opinions and have a right to put your business under the microscope as they see fit.

Every now and then you’re going to offend someone. You’re going to face the occasional misstep. The key to dealing with criticism isn’t as simple as brushing it off or taking it in stride. In fact, failing to acknowledge legitimate criticism could be a kiss of death for your bottom line.

So, what do you need to know to handle your critics in the best way possible? Consider the following five tips for starters.

To begin, you need to make sure that you understand the difference between a mere disagreement and constructive criticism which highlights potential weaknesses in your business.

A harsh meeting with an investor or dealing with internal compliance issues are necessary criticisms which will strengthen your company in the long-run. When someone informs you of an unpleasant fact, you can’t just shy away from it. There’s a gulf of difference between constructive criticism and a nightmare client trying to get under your skin.

Look at the Source

On a related note, oftentimes the source of the criticism is just as important as the complaint itself. For example, you’re much more likely to hold criticism from a long-time colleague in higher regard than a client that you’ve been working with for a day or two. If your critic is someone that hardly knows you or what you’re capable of, you shouldn’t let it eat you alive.

If you’ve done wrong by a customer or employee, it’s crucial that you do not play the blame game. While it may be tempting not to take heat for a shortcoming, responsibility is the sign of a respectable leader.

Sometimes a voice that’s critical of your business can be a much-needed source of positive change.

For example, a group of people offended by your marketing or PR may signal that it’s time to shift focus or change your brand’s tone. Someone claiming that you’ve priced them out might be a sign that you need to rethink your pricing structure. A customer service snafu might sting at the time, but you can also look at what steps you can take to avoid it ever happening again.

As long as you’re making a conscious effort to learn from your mistakes, you’re on the right track.

Businesses of all shapes and sizes have their critics: one might argue that the more success you see, the more negative voices come out of the woodwork. That said, critics are part of doing business and it’s crucial that you understand how to deal with them quickly but appropriately.