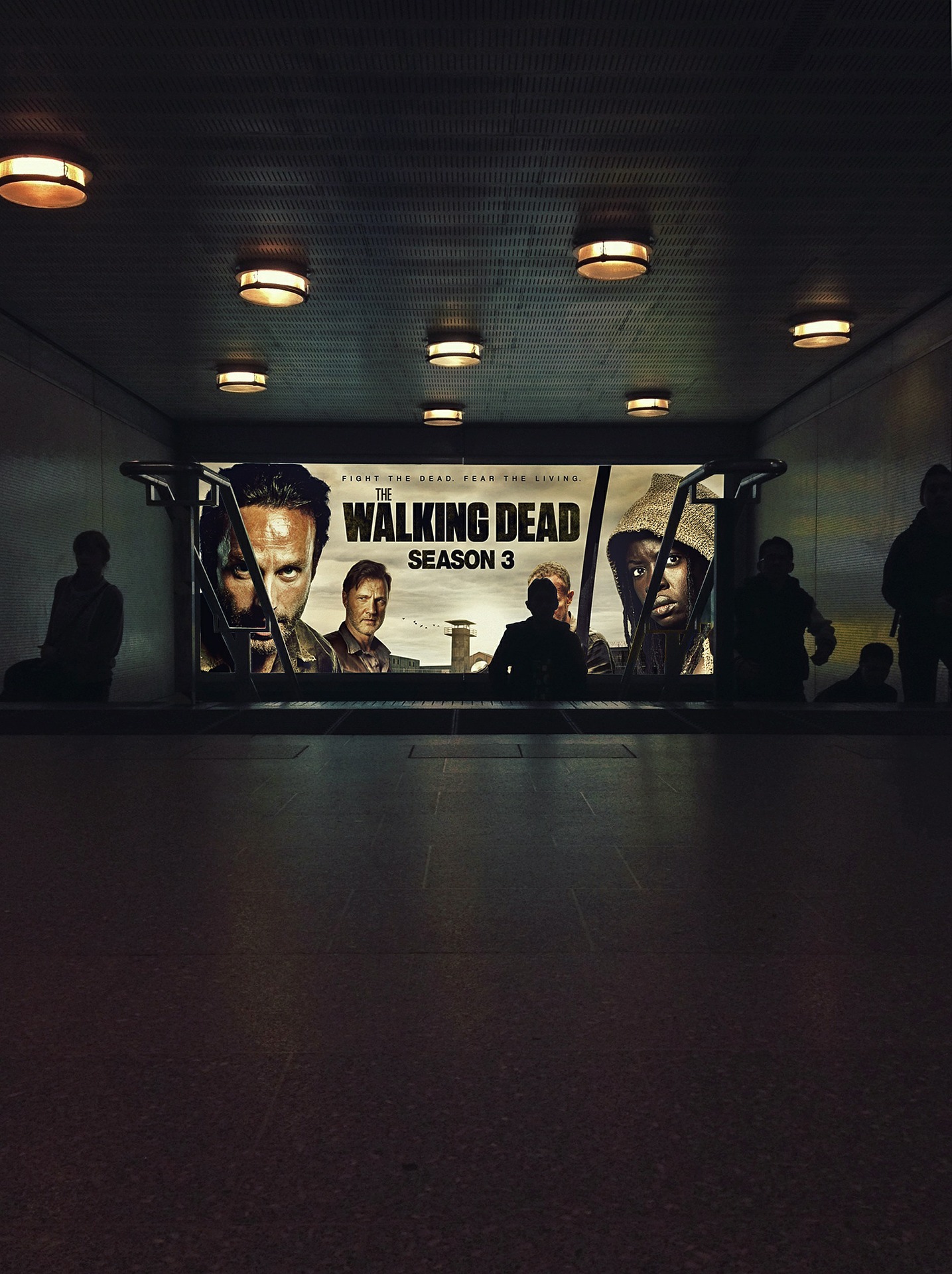 The year started off with some interesting turn of events, which led to different TV shows becoming popular. To help you keep a close watch on the ongoing trends we have added a few shows for you to have a look at. To watch these shows you don’t have to make some special arrangements or buy some special channels from your cable operator.

You can also watch and stream many of these shows using Spectrum Silver channels offered by Spectrum. For further details on the pricing and what these guys offer to the users, visit the link. So here are the different TV shows that we can recommend you to watch:

It is a story of a gangster family named Peaky Blinders in Birmingham, England in the 1900s after the end of World War 1. The story revolves around the Peaky Blinders gang and their boss named Tommy Shelby who is known for his ambitious and cunning nature. The gang gets the attention of a Detective Chief Inspector named Major Chester Campbell who is sent by Winston Churchill to clean up the city of the I.R.A., the Communists, gangs and other local criminals to restore order and recover a cache of arms that got stolen while getting shipped to Libya.

The Code is a glimpse of the life and career people who are part of the American Armed Forces. The Code shows ways these bright men and women tackle the toughest legal situations where they have to deal with the U.S Marine Corps and the people working for the Marine Corps. These guys work as prosecutors, defense lawyers and investigators. The idea is to serve the country with integrity without involving any personal ideas and perspectives to serve true justice. These Marines and attorneys have sworn to serve their country so that military justice prevails.

The Red Line is an eight-episode original series that follows the stories of three different families living in Chicago. The story shares the journey of their hope and healing after a tragic event that involves the accidental death of an African American doctor killed due to a misunderstanding by a white cop. On the other side, there is Tia Young who tries to clear the news of the incident. Her life gets messed up as she wrestles between keeping her political ambitions and the risks she takes to comfort her daughter. Another story is of Officer Paul Evans who has to face a lot as he faces serious legal and public hardships. All these individuals conclude that they can’t ignore genuine issues caused by racial discrimination and discover how important an idea that states that each of us should explore how everybody’s backgrounds and internal biases affect the way we act.

A blind woman named Murphy, who has little or no respect for people around her, drifts through her life as a drunkard. She has two friends named Jess and Tyson who is a teenage drug dealer saves her from a violent mugging. One day as she was out for a walk with her guide dog named Pretzel, she stumbles upon a dead body that has to be Tyson’s. The body disappears before the police arrive on the scene and the matter never gets investigated. This leaves Murphy with a mission to find out what happened to her friend and solve the mystery behind the murder herself.

Many of the shows have seen spikes in viewership and are being admired by people all over America. These not only have a strong storyline but a strong cast as well. Many other shows are going to get released soon so watch out for them and their trailers that are getting released on YouTube and other online channels.

Caroline is doing her graduation in IT from the University of South California but keens to work as a freelance blogger. She loves to write on the latest information about IoT, technology, and business. She has innovative ideas and shares her experience with her readers. And she is currently writing on various Xfinity TV Packages related topics.