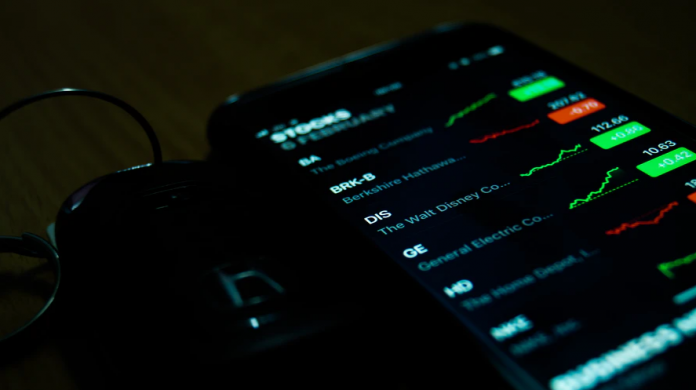 In late January this year, you might have read Tweets and other social media posts on buying GameStop stock. Small investors from the discussion website Reddit attempted to win a battle with Wall Street giants. This is a brief account of what exactly happened.

Social media allows users to influence each other’s decisions, with real-life implications. Such is the power of social media and the internet. Using services such as YoutubeStorm can greatly improve the reach of a social media channel, allowing it to reach viral status. In January 2015, a Redditor decided to take on traders on Wall Street, in an attempt to show that the system was set up for small investors to lose.

Before getting into the details of the GameStop situation, a brief definition of short selling (shorting a stock) is needed. Shorting is a term used by investors and other financial trading professionals. It describes a technique investors use to profit from falling stocks. The technique is best described in four steps:

You might wonder why would someone do all this buying and selling. It’s simple, the stock was borrowed at a higher price, and returned to the lender when the stock price drops. The difference in stock price becomes the trader’s profit.

The problem with short selling is that if you incorrectly bet, the losses are gigantic. Suppose you decided to take a loan on a stock and then the price rose higher than your initial loan? Returning the borrowed stock would be a very costly endeavor that small investors are unlikely able to pay. This makes short selling a game reserved for the elites of Wall Street.

Back to the initial story. Redditor Keith Gill put a large sum of his own money into a failing stock – a gaming shop known as GameStop. He also influenced millions of online users, convincing them to purchase whatever they can of the stock. This was his attempt to artificially raise the price of the stock, because he found out that a hedge fund had bought a large amount of GameStop stock, hoping to profit millions from the expected surge.

The market went into a trading frenzy, with big-time investors losing millions of dollars worth of stock. This was a classic example of the effect of social media. Small investors were fighting against the system, and for a while at least, they were winning. Gill was cleverly able to make a small fortune with his investment. However, in this story, David does not ultimately win the battle against Goliath. The stock price eventually dropped, and Wall Street won back most (if not all) of their money. A few traders that were late to the race lost a little money, but Wall Street walked away mostly unaffected. In fact, at least some financial organizations made a hefty profit.

Taking on old-timers of the industry is never an easy feat. The GameStop trading frenzy was an example of why messing with the big boys is not so straightforward. It also shows how social media can clearly affect consumer behaviors and change the economy easily. The impact of social media cannot be ignored. Thus, individuals,  businesses, and organizations in all industries are using that to their advantage.