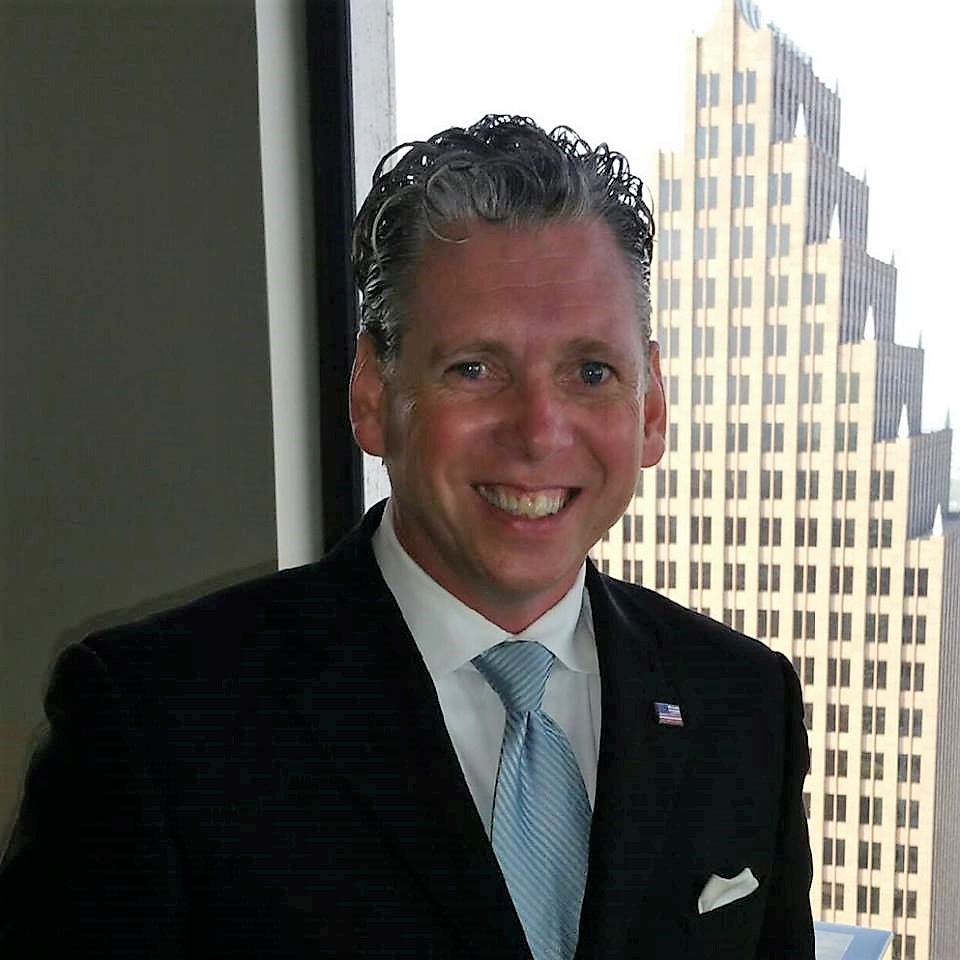 Houston Homeowners Have Had Enough and Want Answers about Recovery

Houston, Texas (March 30, 2018) – Community Leader Tex Christopher has created a solutions approach to help Houstonians to recover their extreme financial losses due to the flood damage and diminished settlement offers that leave them submerged in a rebuilding mess and little options.

“I have assembled a team of heavy-hitters to include city leader servants, legal support, and a network of pre-vetted and approved contractors to help 1,000 or more homeowners to recover 100% or more of their damages on their property and belongings,” says Tex Christopher “We know that people are getting low-balled on their claims and valuations, and we have the resources and a network to help them fight back and recover faster.”

Who should attend?  Homeowners who have flood insurance, FEMA claims still pending or are in a forced flood area caused by government engineers and the Harris County Flood Control District.

Some of the topics of discussion:  Hurricane Issues and Impact on Homeowners, reduction of risk and changes in building codes and design, 500-year flood plan and elevation additions, Capital improvements, state programs and input, homeowners insurance and claims, pursuing claims via Harris County Flood Control District, and contractor and re-building issues and solutions.

“I am so proud of how our city came together to assist with rescues and rebuilding. You don’t want to miss this exciting evening of hope,” says Mr. Christopher “We have partnered with an incredible church CT Houston who has done so much to help their community in the area.”

Another town hall is also planned for a future date in April, same location and time with the same powerful team.

Tex Christopher has over 25 years of professional political successes, business leadership, entrepreneurship and corporate growth accomplishments.  He has served his local, state and national alliances well.

In corporate America, as CEO, he managed a team of 500 insurance professionals to train over 50,000 licensed agents in Health and Life Insurance coverages in the health sector and was a regarded health care expert, and was asked to dissect our national healthcare system in early 2000 which brought him before many major industry leaders and politicians grappling with the proposed nationalized healthcare agenda under Hillary Clinton which was soundly defeated. In addition, as CEO, he also worked with a team of 432 to instruct 40,000 Tax Attorneys and CPA’s with the financial crisis in America at the turn of the century.

He was on the forefront leading 5,000 employees in energy deregulation in the state of Texas and helped solve many problems for the city and state, assisted veterans programs that are now duplicatable across the country, and defeated the HERO Ordinance in Houston (taken to the Texas Supreme Court) which jeopardized families in our communities. He is currently working on a major legislation HB2266 – Human Trafficking Child Exploitation Prevention Act which aims to take Texas off the #1 list for the sex trade.

His leadership with Tex Christopher Studios is creating a doorway to the next seismic shift from Hollywood to Texas that is currently underway and the state of Texas is very hopeful with current developments, starting with a focus on the East Side of Houston and the resulting economic development zones and tourism impact in our major cities. More importantly, he is a leader with vision and a sought after professional speaker, inspiring over 1.5 million Americans.

Lastly, Mr. Christopher is a statesman who stands up for his country with proven results and makes an impact in the community with a focus for economic growth – creating jobs and helping people are his passions.  He stands for righteousness and being a voice for the voiceless.  Tex Christopher is a leader’s leader and our U.S. Congress representative has recently recognized his accomplishments with the launching of Tex Christopher Studios.