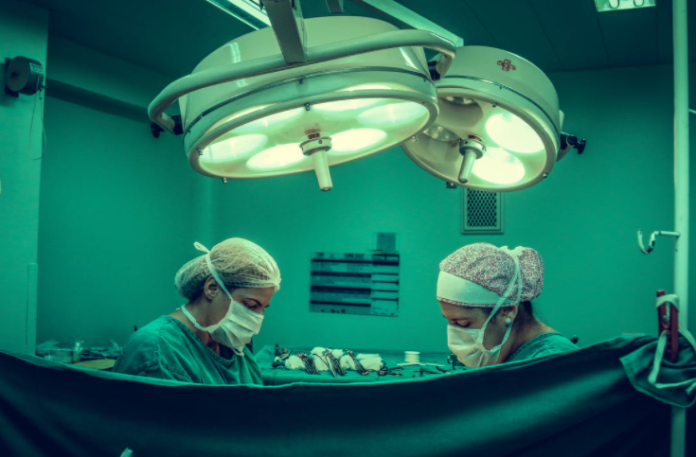 Many people get to a stage in their lives where they want to start giving back to the world in some way and realize that their current job just won’t cut it. Sure, it pays well. But it’s not providing them with a deep sense of satisfaction every time they go into the office. It’s paying the bills, but it’s not making the world a better place.

Recently, however, website Payscale – a sort of data aggregator company for the job market – tried to find out which jobs were the most satisfying and made people feel as if they were making a difference. They asked survey participants whether their job made the world a better place and got them to respond with either, “yes, very much so,” “yes, a little,” “perhaps,” “no, not much” and “no, my job makes the world even worse than it already is.”

The results of the study were interesting.

Top of the list for the most meaningful job were neurosurgeons. The job of a neurosurgeon is to diagnose and treat diseases of the brain and the peripheral nervous system. But what was so interesting about neurosurgeons was the fact that they also happened to be one of the highest paying jobs in Payscale’s study, bringing home an average of $381,000 a year. According to the results of the survey, more than 97 percent of neurosurgeons said that their jobs were meaningful.

Neurosurgeons weren’t the only medical-type job on the list. In fact, the list was dominated by people in the medical sector who seemed to genuinely believe that what they were doing was making a massive difference to the world. Psychologists and social workers also featured highly on the list too, even though they had lower pay that many medical professionals, which may explain the uptick in the number of people taking counseling psychology degrees. Psychologists and social workers are on the frontline of mental health issues in our society, one of the greatest scourges of the 21st century.

Cardiothoracic surgeons also reported high levels of “meaning.” According to the Payscale report, more than 91 percent of those they interviewed said that they thought that their jobs were worthwhile. Given that the average cardiothoracic surgeon gets paid more than $358,000 a year, it’s not hard to see why.

That healthcare workers should dominate the best paying and most meaningful jobs shouldn’t come as a surprise. Healing the sick and repairing the injured is a noble quest because the human benefits are immediately obvious. A person who comes into the ward with a broken leg leaves with their leg fixed.

Other people on the list including CEOs and fire chiefs. That CEOs should make an appearance, again, shouldn’t come as a surprise. As the leaders of businesses, they tend to believe that the products that they sell are helping to make people’s lives better.