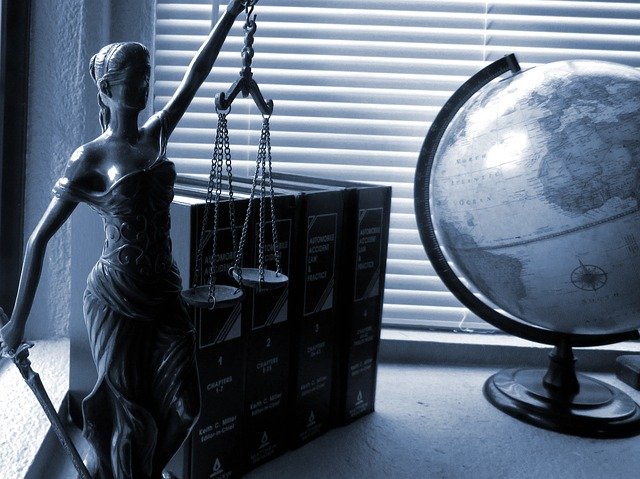 These days corporations in America are largely able to act with impunity. If there is something that has the potential to negatively impact their bottom line, they ignore it. While once upon a time, there seemed to be a give and take between corporations and their employees, things have changed. Corporations now only seem to be responsible to their shareholders and the almighty dollar at the expense of all else, including their employees.

With the power of corporations to buy politicians on both sides of the aisle, it is very difficult to curb the power that these companies hold. Our government is supposed to act for the good of the people. However, far too often, our politicians neglect the people for the corporations that help to put them in power and keep them there.

The best way to make a change is to vote for candidates unbeholden to corporate America who are advocating for meaningful change.

Getting enough politicians committed to real change elected is a difficult task. The best way to approach this task is through raising awareness about the issues. In addition, increased awareness will help in building public support for the policies these politicians want to put in place to curb corporate greed and work to minimize inequality.

The awareness is not just about how corporations want to make as much money as possible. Most everyone is already aware of that, and many people who fervently support a free market are actually in favor of this approach, seeing it as the appropriate way for a corporation to behave. Heavy investors in the stock market certainly enjoy when their stock price goes up.

The thing that many people remain unaware of is the lengths that a corporation will go to in order to maximize its profits. Corporations often neglect every other aspect of humanity and the world as a whole in order to raise their profit margins. This greed can take many forms. Just a few of the many consequences of corporations doing whatever it takes include:

One of the best ways to raise awareness of the issue for long-term change while holding a corporation accountable for their action in the short-term, as well, is through lawsuits. There aren’t nearly as many regulations in place governing how a corporation is allowed to operate as there need to be. However, there are some laws that do prohibit them from certain actions.

The threat of possible litigation is often not enough for a corporation to implement safer procedures. Most large corporations, when aware of an issue that could cost them money in lawsuits, run an analysis. They weigh the cost of potential lawsuits against the cost of changing their procedures and decide whether or not it is worth the gamble.

The cost of human life does not weigh into the equation.

Sometimes corporations run the numbers wrong, however. More than one large corporation has been brought down by a large class action lawsuit. If you or a loved one was harmed by corporate practices, you should talk to a qualified attorney today to see if you have a case. Getting the compensation you deserve, holding the corporation financially responsible, and potentially helping to move forward litigation regulating corporations is a win-win-win.

Not Every Corporation Is Part of the Problem

It’s important to remember that not every corporation is part of the problem. Although, most of the biggest corporations do play a role. There are also many corporations taking bold action for improvement in one area of their business while continuing practices that cause irreparable harm in another.

Educating yourself as a consumer about which corporations are helping and which are hurting is a good way to ensure that you are supporting better businesses and helping to support the standard they set.

There are many laws that can be enacted at a state level to help change the way that corporations operate. In some states, it is far easier to get the right kinds of elected officials into power, to enact this change, than it is at a national level. While state change is great and does help, it also has certain drawbacks and limitations.

Some companies may threaten to move their headquarters out of the country, just as they move out of a tougher state. However, with the right laws in place, a simple headquarters move is not going to do the trick for these corporations.

Many of these corporations are dependent upon American consumer support. If they are barred from doing business at all in the United States unless they meet certain environmental and human rights standards, these corporations would crumble.