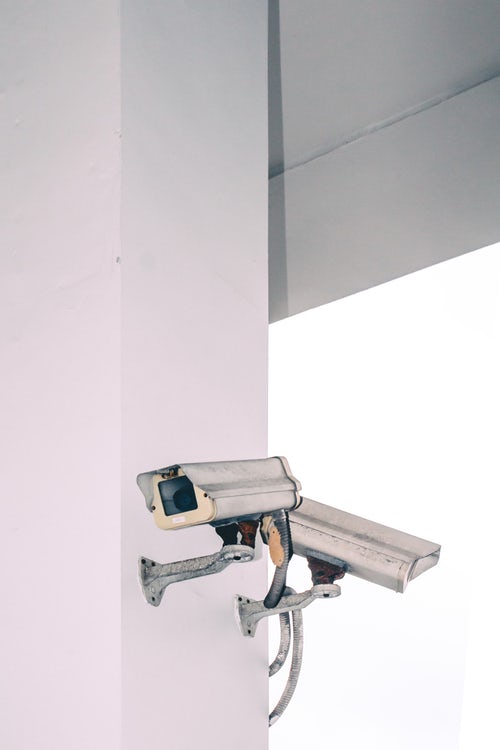 According to the National Highway Traffic Safety Administration (NHTSA), there were over six million police-reported car crashes in 2015 alone. There were over 2 million people injured in these accidents that year, and the NHTSA estimates that there were 35,485 car accident fatalities in 2015. In Georgia specifically, there were an estimated 358,221 car accidents that occured in our state, according to the Georgia Governor’s Office of Highway Safety. As these statistics demonstrate, driving can be a dangerous activity, but for most people, driving is a necessary part of their daily routine.

As such, you, like many people, are aware that being involved in a car accident is almost inevitable, and when you are involved in a car crash, you will normally try to gather as much evidence as possible such as photos, the names and contact information of witnesses, and if possible, any video footage of the accident. You might notice a security camera at a business near the accident scene or a traffic camera mounted on a traffic light nearby. In fact, there are over nineteen hundred cameras throughout the city of Atlanta that are owned and operated by the Georgia Department of Transportation (GDOT), but although these cameras are transmitting video feed in real time, the video feed from these cameras is not recorded by the GDOT. Thus, any video footage of your accident will normally be a product of a private business’ security camera footage, but how do you obtain a copy of this information?

Ways to Obtain Security Camera Footage from a Business

It’s important to remember that camera footage from a private business or residence is the personal property of the property owner or tenant. As such, it is viewed differently from a legal perspective than video footage from a government office. The first and simplest way to obtain a copy of this footage is to ask the landowner for a copy, and this option is often overlooked by someone who has been involved in a car accident. With that being said, you should first try to get in contact with the property owner and simply ask them if they will provide you with a copy of the security camera footage that was taken at the time of your accident.

Using a Subpoena to Obtain Security Camera Videos in GA

Unfortunately, not all business owners will willingly provide you with a copy of video footage from their security cameras. When this occurs, the video can be obtained by serving the business owner with a subpoena, according to the personal injury attorneys at Cambre & Associates. However, there are certain rules that must be followed regarding how the subpoena is served, and serving the business owner with a subpoena does not guarantee that they will have to turn over a copy of the surveillance footage. The rules guiding how a subpoena can be issued, served, and challenged are codified under O.C.G.A. § 24-13-23(a), which states that a subpoena may command the person, to whom it is directed, to produce the evidence designated within the subpoena, and your lawyer has the ability to issue a subpoena directly to the business owner.

However, O.C.G.A. § 24-13-23(b) states that at any time before or at the time when the evidence is supposed to be produced pursuant to the subpoena the court, based on a motion from the individual who was served with the subpoena, can do either of the following:

One of the most important aspects of issuing a subpoena is serving it properly. This is because a subpoena can be deemed to be invalid if it is not served properly. As such, you can serve a subpoena by utilizing the following mediums of communication under O.C.G.A. § 24-13-24:

As you can see, involuntarily obtaining evidence can be complicated and highly involved. As such, it is always advisable for you to go through this process with the assistance of an experienced personal injury lawyer.