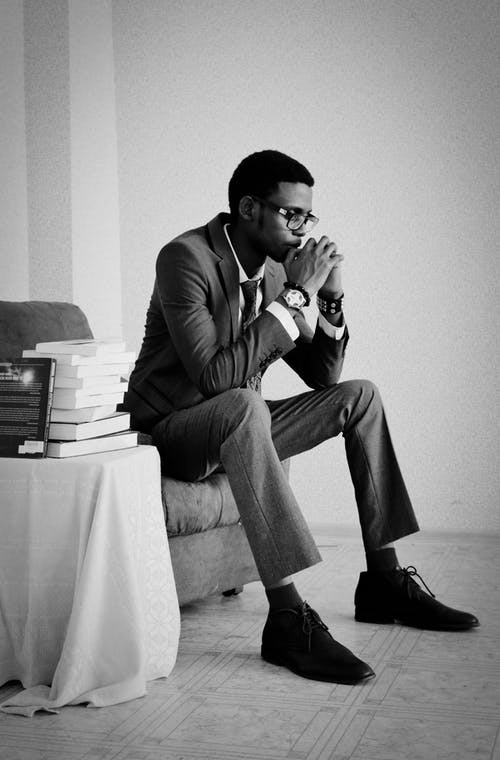 Wrongful termination It will be on your employer’s attorneys to prove that your termination was related to business only, and only after following the policy expressed in writing in your employee handbook. They are required to show what actions they took and why they took them. For example, they will need to justify poor performance reviews, denied promotion requests, or other times you were written up.

The damages you can sue for can be economic, compensatory, or punitive. Economic damages can be calculated using a simple formula. In order to determine a figure, your total back pay (lost wages, bonuses, and benefits) is multiplied by the amount of time between the date you were wrongfully fired and the start of the trial. If you started a new job before the trial, however, then the calculations will only include the time you were unemployed but would have been working at the previous company had you not been wrongfully terminated.

The rarest type of damages is punitive damages. You must prove that your employer acted illegally by discriminating against you for your race, religion, gender or national origin. They can also include illegal actions taken against you, which include but are not limited to violations of your rights as laid out in the Civil Rights Act of 1991, Americans With Disabilities Act of 1990, and Family And Medical Leave Act of 1993 (FMLA). For example, it is wrong for your employer to fire you for serving on a jury or reporting for military duty. Your employer is also prohibited from firing you if you reported sexual harassment or discrimination,

Evidence To Help Your Case

Tell your attorney about the actual termination itself. Recall what your supervisors said during the termination. If they used vague language, such as “I’d keep you on if I could”, then that can help your case. Also, who was in the room with you at the time? When a person is being terminated from their position, there should always be at least one other individual in the room. Ideally, there would be a witness, your supervisor, and your employer in the room with you. They must conduct themselves in a controlled and professional manner.

It’s always a good idea to get copies of performance reviews and any reports on your conduct and work ethic. If you do not have copies, then you will want to ask your Human Resources department for them before there is any chance that your supervisor can alter them. Sometimes when an employer knows that one of their employees has hired a lawyer, they will change records. But having a copy of your own may improve your outcomes in settlement or court.

If any of these situations sounds like what happened to you, then you may be entitled to damages that you can claim in a wrongful termination lawsuit. A wrongful termination attorney in Kansas City will help you establish that you engaged in an activity protected by the law. It is vital to have the right attorney representing you. Many of these cases don’t go to trial, and there is a lot of pressure to settle before going that far. You want an attorney with a proven track record of success, such as the attorneys you will find at Spivak Law Office.