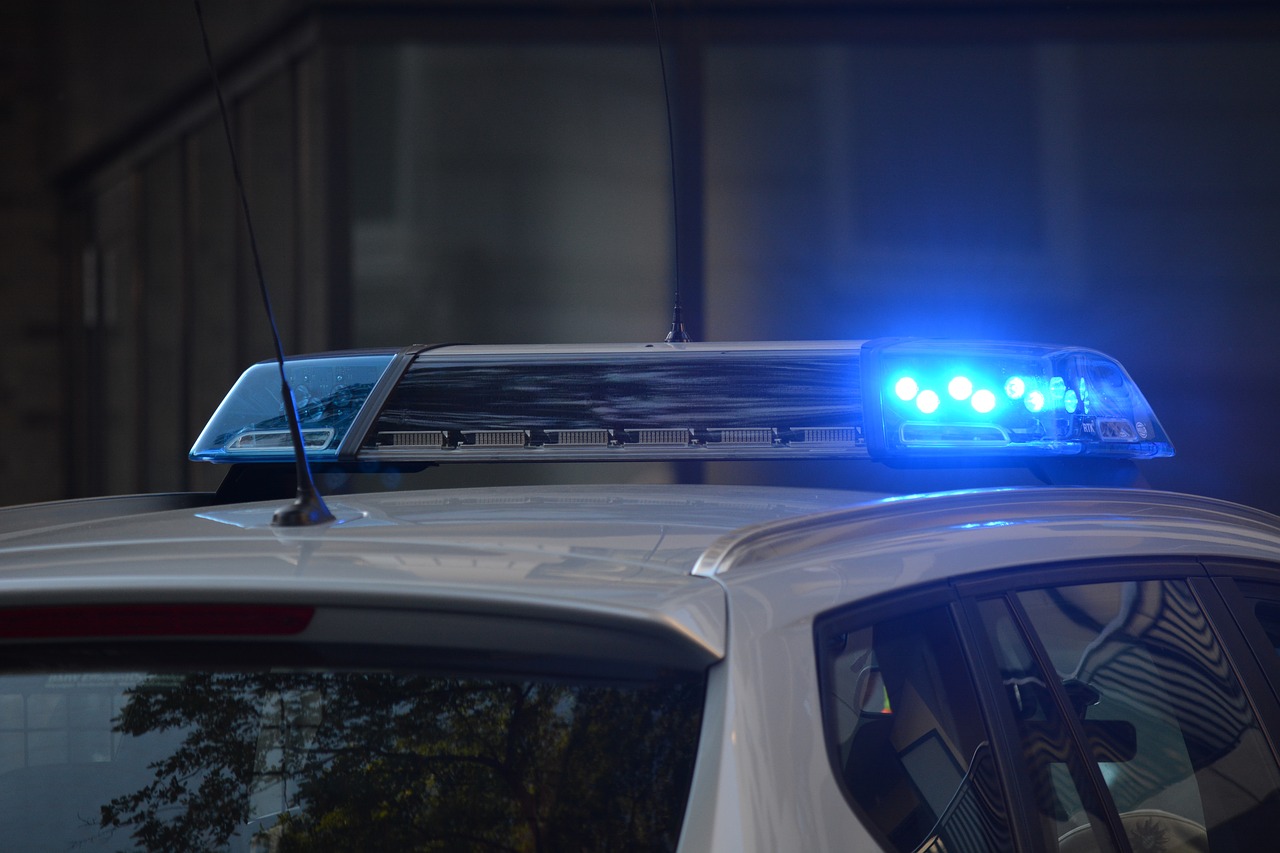 Getting arrested for operating a vehicle under the influence (OUI) of alcohol or drugs can change your life forever, because the Massachusetts state legislature has created harsh OUI laws that carry severe sentences. These statutes are direct result of the thousands of Americans that lose their lives every year due to the actions of a drunk driver.

According to the Center for Disease Control, over one million people were arrested for OUI in 2016 alone, which represents only a fraction, 1%, of the 111 million self-reported cases of intoxicated driving that year. Despite the efforts to curb the trend of impaired driving, 214 children ages 0-14 lost their lives in car crashes involving an impaired driver in 2016. Although OUI statistics and cases are usually viewed through the lense of lives lost due to impaired drivers, one mistake does not make you a terrible person, and one lapse in good judgement does not have to ruin your future.

Does an OUI Only Come up on my Criminal Record in MA?

As you might be aware, OUI is a crime in Massachusetts under Mass.Gen.Laws ch.90§24. If you are convicted of OUI for the first time, you could face up to 2½ year in the house of corrections, a fine of $500 to $5,000, or both. Moreover, if you are like most people, you don’t want to spend time in jail. So, you might elect to accept probation which includes the payment of monthly probation fees, random drug and alcohol tests, and taking time off from work to meet with you probation officer, but it would be all be worth it if you could keep the OUI off your criminal record.

If you are convicted of OUI without entering into any type of probationary or pre-trial diversion program with the judge and state prosecutor, the OUI conviction could stay on your criminal record forever, but you also need to be concerned with your driving record as well. An OUI can stay on your driving record for ten years, which means you will have to pay more for insurance, explain the OUI to employers, etc. Moreover, even if it is your first OUI, your license could still be suspended for up to a year.

How can I Keep my First OUI off of My Record?

If you are being charged with OUI in Massachusetts for the first time, you do have some options available to keep it off of your criminal record. One of them is accepting probation under Mass.Gen.Laws ch.90§24D, which is often referred to as “24D probation.” Under this option, which is at the discretion of the prosecutor and the judge, your case is continued without finding (CWF) until the successful completion of the program, which normally includes probation in addition to being ordered to complete a state approved alcohol education program and other requirements.

What Happens After I Complete 24D Probation in MA?

Assuming you successfully complete all of the terms of your agreement, your case will then be dismissed. The benefits of this program are that it is counted as a dismissal for the purposes of most employers and education institutions.

The bad news is that the court system and the RMV still count this as an OUI conviction, which can be used against you if you are ever charged with OUI again or are charged with another violation of law. So, as long as you stay out of trouble, 24D probation can be a viable option that leaves your future relatively unharmed, and first time OUI offenders can normally qualify for this program in most cases.