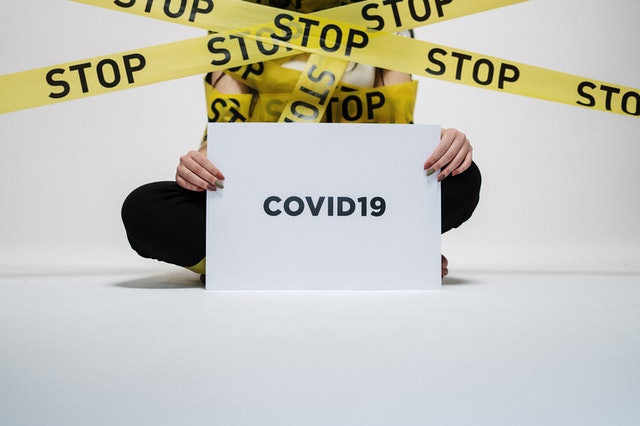 Within a few months of its onset, COVID-19 had created vast disruption within the world’s court system. By the first month, the courts were facing considerable unforeseen challenges with most courts inadequately prepared to address the new challenges. However, the courts have continued to soldier through the problems to maintain the continuity and availability of their services.

Social institutions like courts typically encounter challenges related to resources, staff, or budgets. Therefore, the pandemic is a threat more similar to natural disasters and matters like global warming. Justice is a backbone to any society; the courts have picked up what they can and have changed to adapt to the new normal.

The first change in the courts due to the pandemic, like most other social and public institutions, was immediate closure. Following the closure, courts began devising new alternatives to the provision of services. Italy’s courts shut down with the supreme court’s suspension of all their activities after their government’s issuance of a lockdown directive.

Courts then began phased re-opening. For instance, in the UK, the number of courts allowed to stay open to the public has reduced. Courts proceeded with the most urgent cases, such as custody hearings. In France, the highest court suspended the nonessential proceedings then continued hearing the urgent criminal matters such as extraditions.

Some jurisdictions excused persons above 60 years from any jury duty; the exclusion extended to litigants deemed vulnerable to COVID 19 from court proceedings. Much as the courts must balance its workers’ safety and public safety against the citizens’ rights, every slowdown and restriction came with severe implications for affected parties.

The pandemic was untimely and unforgiving even to people with tenant eviction cases or protective orders. The courts had to devise new ways to continue services for such cases.

With the progression of the pandemic, courts have begun to embrace the new normal by utilizing technology. Slowly, courts have begun to reinstate court proceedings and process virtually. The United States virtually handled a case for the first time in its history. Judges, legal teams, and court personnel have begun to meet through video and audio conferences. Therefore, different court systems have continued to confer and convene as necessary, albeit in other formats.

Many litigators moved to work from home. Attorneys have conducted their operations virtually, although some have returned to their offices gradually. Firms like Wilt & Thompson have conducted conciliations, mediations, and hearings through video conferences. The advantage is that cases, especially sensitive cases like personal injury ones, are not postponed.

In countries like Australia, telephone mediations have also been taking place. Telephonic mediation, being an emergency alternative, has not lacked flaws. The major challenge with this to litigators is that they miss out on the body language cues. Telephonic mediation also makes it harder for the mediator to build a rapport effectively. Worse still, the process gets diluted by breaks taken from the call to make private discussions.

Courts developed ODR as an alternative to Alternative Dispute Resolution. The processes are quite similar: the two parties and a mediator negotiate through the facts to meet an agreement. The only difference with ODR is that the process is virtual; the mediator and disputing parties agree on a virtual meeting platform. Everything, including the scheduling of dates and updates, happens online.

The Court System in a Pandemic

Covid-19 has been a catastrophic pandemic that came with a bang. Legal services got momentarily paralyzed, with many citizens left clueless on the future of their cases. With the courts being the core of the justice system, they have gradually forced their way into adapting to the pandemic by adopting virtual courts and ODR. Vulnerable litigants have both had to take the bench in many states and consider working from home, adopting various technologies into their practice in the process.