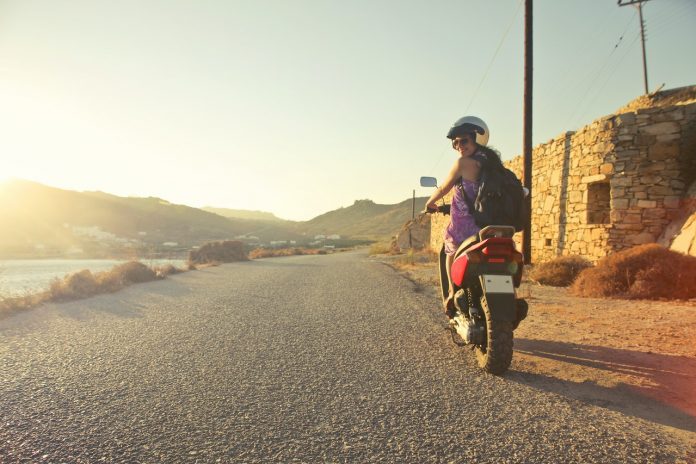 Electric scooters have proliferated in major cities across the nation, and new rental companies have been popping up over the last several years. But the more companies have appeared, the more accidents have occurred as well.

E-scooters are one of the most dangerous means of transportation because of their small wheels and inability to maintain balance when they go over potholes or uneven road surfaces. The creation of additional force from a motor makes this vehicle even more dangerous for users.

In order to stay within the mainstream market of app transportation, companies are instituting various safety guidelines to make their renters safer. Lime, for instance, organizes community gatherings around the country where you can learn about safety precautions when operating an e-scooter.

As more accidents are being reported, the question of whether or not electric scooters are safe for the mass public to use remains on the table. If you are looking to rent a scooter, here are a few safety precautions you should take before hitting the road.

Before electric scooter rentals became common, hardly anyone was really using one to get to work or run errands. If you combine lack of experience with an unsafe means of transportation, accidents are inevitably going to happen, some that even lead to fatalities.

According to the Collaborative Sciences Center of Road Safety, 30 people in the United States died due to e-scooter accidents and 80% were involved with other vehicles.

When you activate an electric scooter to operate it, you are signing the company’s terms of use, which inhibit you from holding the owner liable should an accident happen. You’d have to hire a lawyer to dispute the matter, which could easily become prohibitively costly.

In such cases, people could be eligible for pre-settlement funding for their electric scooter accident.

Make sure you know what you’re signing away before you jump onto an electric scooter, so you’ll know your rights in the case of an accident.

No More Than One Person

Every type of electric scooter has a weight limit that varies, depending on the model. This is to maintain a desired level of safety in terms of balance and control during operation of the scooter.

Electric scooters aren’t designed for more than one person at a time. When you add a second person, you’re not only adding weight the vehicle won’t be able to handle, but you’re also limiting the level of control you’ll have over the scooter.

Unlike a motorcycle, which has back support or the passenger’s ability to lean toward the driver, scooters require both parties to be standing upright without any capability of recovering from an abrupt stop or sudden acceleration.

If you’ve been out at night in a city, you’ve probably seen your fair share of drunk riders. Unfortunately, people think adding alcohol to the mix can be fun when they operate an electric scooter.

The reality is, drunk riders are trying to operate a motor vehicle under the influence, which is not only incredibly dangerous but is also illegal.

The next time you contemplate having a few drinks before jumping onto a scooter to get home, maybe you should have a glass of water and order a ride through rideshare instead; rather than risk ending up hurting yourself or someone else.

Know the Rules of the Road

Depending on which city you’re in, the rules of the road will vary. For example, some cities prohibit the use of scooters on sidewalks, or you may be required to wear reflective gear.

Take a quick look online to make sure you know the rules for the city you are planning to ride in.

Finally, make sure to take basic precautions when riding an electric scooter. This means not going faster than you have to, wearing a helmet and other protective gear, and looking both ways before crossing any streets.

It seems incredibly simple, but you’d be surprised how many accidents happen on electric scooters because people have disregarded even the most simple rules or taken a few sensible precautions.

Pros Vs Cons of Microsoft Azure: What Businesses Need to Know

What Are the 4 Types of Innovation?

Simple Tips to Monitor and Maintain Your Azure Virtual Desktop