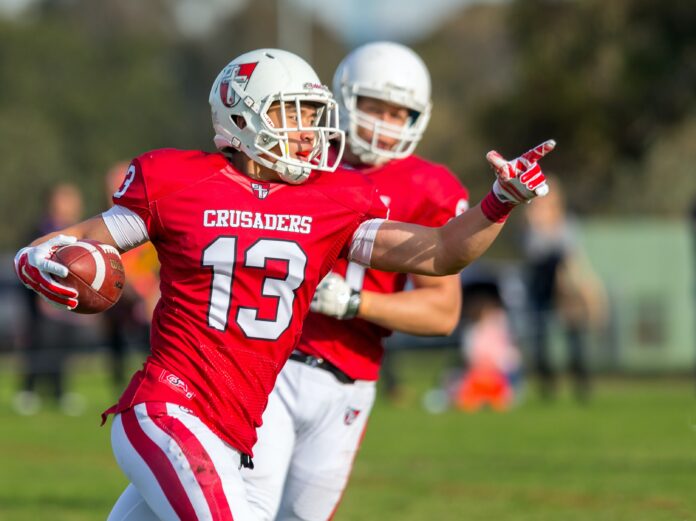 Playing fantasy football is just one of many ways that fans can enjoy and participate in NFL games. In addition to watching games live or on TV, fans can play fantasy leagues and daily fantasy, and in some cases, even place a wager or two with an online sportsbook.

Expect the unexpected if we’ve learned anything over the past couple of NFL seasons. From injuries to key players like Derrick Henry and Chris Carson to the almost weekly ups-and-downs of Vikings running back Dalvin Cook, the volatility of certain positions like running back has proven to be unpredictable.

Add uncertainty in the ever-changing protocols for COVID and other health protocols, and the unpredictability is just something that you have to consider in your drafting strategies.

All that being said, knowing the best draft strategies is required to position your fantasy football rosters for success. Of course, a little matchup help and luck don’t hurt, but drafting well is the cornerstone to fantasy football success.

In order to have a complete roster that challenges your league for a championship, it all comes down to drafting well and then managing your roster through the waiver wire.

Your roster management needs to include factors such as weekly matchups and player usage, but those factors are a luxury if you don’t draft well.

In order to draft well, you need a strategy you can stick to, place a priority on positions that aren’t as deep as others, don’t overreach, and manage your roster through utilizing the waiver wire effectively.

Have a Draft Strategy And Stick To It

Having a draft strategy and sticking to it is crucial to drafting well. Every year there is a run on a specific position, and if you get caught up in the hype, you may fall victim to roster holes. Instead, when everyone is jumping on the “gold rush” of a position, staying true to your roster plan is best for how you plan your roster to score points.

Running mock drafts with your strategy and tweaking it based on how those drafts conclude is a good idea.

Of course, you can always use a draft analyzer tool to analyze your draft strategy before, during, and after the draft. These tools will help you see possible strengths and weaknesses to your roster, which you can then use as data for waiver wire and trade options.

Draft Running Backs Before Everyone Else

That means a position of need, such as running back, should be a priority in your draft strategies.

The difference between Derrick Henry, Jonathan Taylor, Austin Ekeler,  and everyone else is enormous. Additionally, most of the time, matchups and teams playing from behind will tend to abandon the run much more often than teams playing with a lead late-game.

Discussing roster management and draft strategies should always include the fact that tight end is the lowest scoring position of the skill positions in fantasy. Outside of 2-3 elite tight ends, the position barely scores more than kickers on average.

That fact means that drafting a tight end earlier than late rounds is foolish. So unless, of course, Travis Kelce or Mark Andrews are available, don’t overreach for a tight end in the first 5 rounds of your fantasy draft.

Post-draft, it’s crucial to look over the waiver wire for players and positions that may have slipped through the cracks. You can find steals and sleepers to stash on your bench or begin to put players on the “watch list” as the season goes on.

The purpose of having a good waiver wire strategy is that there will be injuries, player usage changes, rookies over-or-under-performing, and the dreaded bye-week, so having a positional and player plan for the waiver is a good idea.

Winning a fantasy league takes drafting well, managing your roster through byes, matchups, and injuries by utilizing the waiver wire, and of course, a little luck.

But for you to be lucky, you need to draft well, as your draft is the cornerstone for your team’s potential.

Soccer Injuries and How to Avoid Them