How to Effectively Communicate With Your Global Marketing Strategy 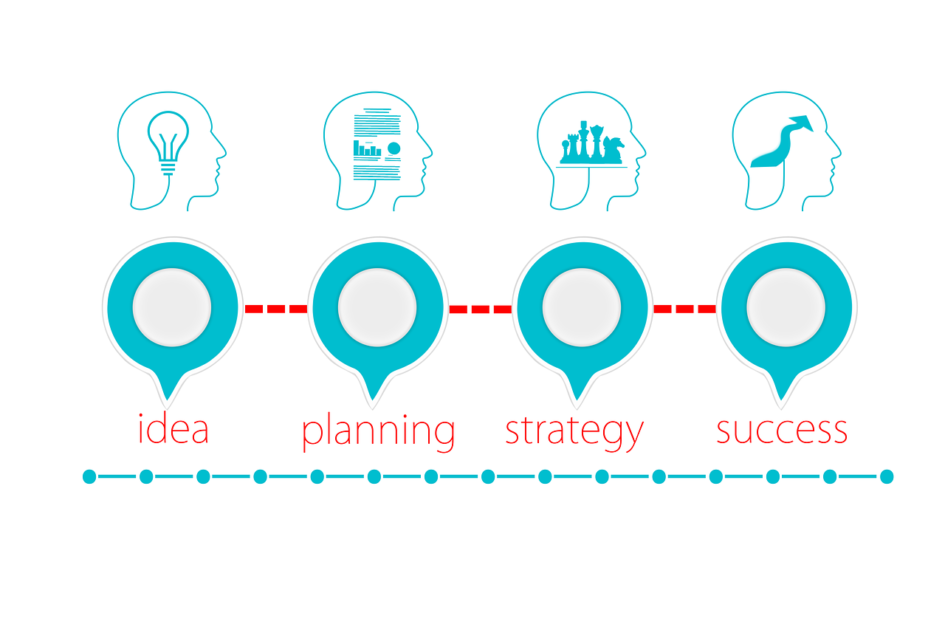 When it comes to global marketing, you have to think outside the borders.

While many elements of your regional marketing strategy including your company branding can remain the same, there are some considerations for reaching new markets.

One of them is customizing your marketing messages to suit the region you’re reaching. That also means using language the local demographic can understand and relate to.

Read on to learn more about how to take your international marketing to the next level.

Consider How Messages Will Translate

You don’t want to reinvent your branding or marketing for every new market. That will interrupt your branding. You want people in outside markets to be able to recognize who you are, but also feel like you are speaking directly to them.

That means doing research into the particular culture of each region you’re marketing to, and what will resonate with them. There could be some messages you’re using locally that will not be acceptable in other places in the world. For example, a slogan that works in North America may actually be offensive in a foreign market.

Of course, you’ll also want to work with an experienced translation agency to ensure your words are interpreted correctly in another language.

When crafting messages or deciding which products to market outside your borders, it pays to know what the local demographics are. For example, the average age is one important element, as some of your products may be geared toward a younger audience.

When you know who is doing most of the buying in a certain region and the kind of products they’re interested in, it will help you curate your marketing more effectively. Other data such as average income in the area can determine whether your high-end luxury products would be in demand.

When choosing words and images for your global marketing, you will want to appeal to the target demographic. For example, if you’re based in the U.S., then showing references to American landmarks or using local lingo will likely not elicit the same emotional response for a potential customer in Japan.

Also, what may be amusing in one local culture may not be so in another market—take this failed campaign as a warning.

If you’re rolling out a social media marketing campaign, then you would normally schedule it for peak internet traffic in your region. However, if you’re launching a campaign overseas, then it’s important to consider the time difference so you’re not hitting your target audience at 3 a.m.

This could also be important if you’re offering something at a reduced rate for the first hours of a campaign. Many people are unlikely to be able to take advantage of an initial offer if they don’t see it until it’s almost expired.

By choosing the right marketing messages and translation services for your global marketing efforts, you can effectively reach new potential customers.

While your core branding can remain the same, you can tweak certain elements to appeal more to a foreign audience.

Did you find this article useful? If so, be sure to visit often for more quality content.