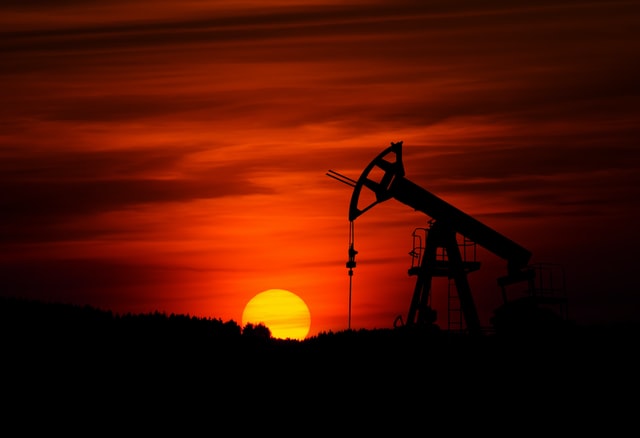 You might think that you don’t stand a chance of getting into the oil market. But, the fact is that there is more than just one way to make money from oil. Crude oil trading is one of the ways that you can make money from oil. But there are a couple of things you will need to do in order to make a consistent profit.

When you buy and sell anything, you have to understand the people who are buying it. It is no surprise that it is professional traders and hedgers that dominate the energy futures markets.

Retail traders don’t have as much influence here as they do in high beta growth stocks and precious metals.

If you just into any investment without understanding the history of the trades, then you are destined to fail. But oil has a specific volatile past that is filled with momentous highs and huge collapses.

You have to be prepared for a rollercoaster if you intend to invest in crude oil.

The prices of crude oil are based on global supply and demand. Like everything, the more that it is coveted, the higher the price rises. One of the biggest factors for driving the crude oil price higher (in demand) is economic growth.

When economies expand, there is an increased demand for energy. This comes from the reliance on the transport of goods, produce, livestock, and a high population increases fuel usage.

It all starts with rigs worth around $650 million. The drilling cost is calculated by the bit cost, the bit life, meters, penetration rate, rig cost/bore drilling services. There are other costs, like the cost of the land permits and leasing too.

There are two primary crude oil markets. The West Texas Intermediate Crude and Brent Crude; WTI originates in the US, the Permian Basin, and comes from other local sources. Brent, however, comes from more than a dozen fields across to the North Atlantic. These different varieties contain varying levels of sulfur content, API gravity, lower levels commonly called light sweet crude oil.

Over the years, Brent has become a better indicator of worldwide pricing, however in 2017, WTI was more heavily traded across the world Future markets.

The pricing between them has stayed close for a few years, but that all came to an abrupt end in 2010 when the two markets diverged sharply. This was due to a rapidly changing supply versus demand environment.

Well, there are many kinds of stocks and shares that you can dabble in without much background knowledge; crude oil is not one of them. You need to understand the supply and demand that drives the market before putting money into any accounts.

Who Are The Top Five Gold IRA Companies In 2021

Finding the Facts From Original Sources