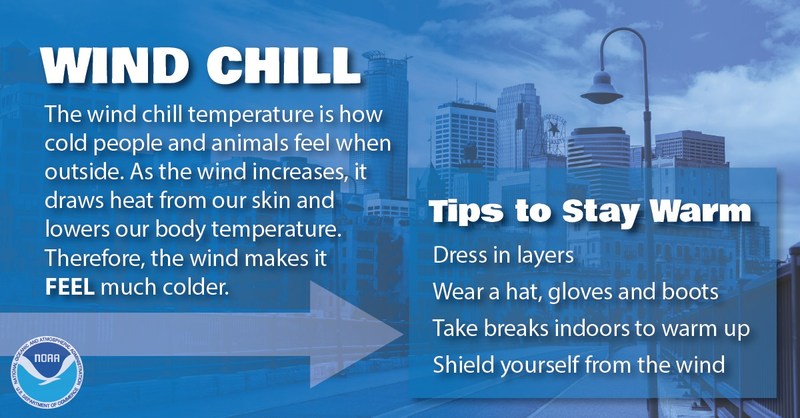 As football fans from across the globe arrive for Super Bowl LII, the Minnesota Super Bowl Host Committee is providing tips to game-goers for their travel to U.S. Bank Stadium on gameday. Ticketholders are encouraged to dress warmly and plan ahead.

Dress Warmly: All fans attending the game should expect to spend some time outdoors on their way into and out of U.S. Bank Stadium. Utilize these tips to stay warm on gameday:

Plan Ahead: Fans attending the game are encouraged to plan ahead for their transportation to U.S. Bank Stadium:

In-Stadium Entertainment: To encourage fans to arrive early to the stadium on gameday, there will be a number of in-stadium entertainment elements: