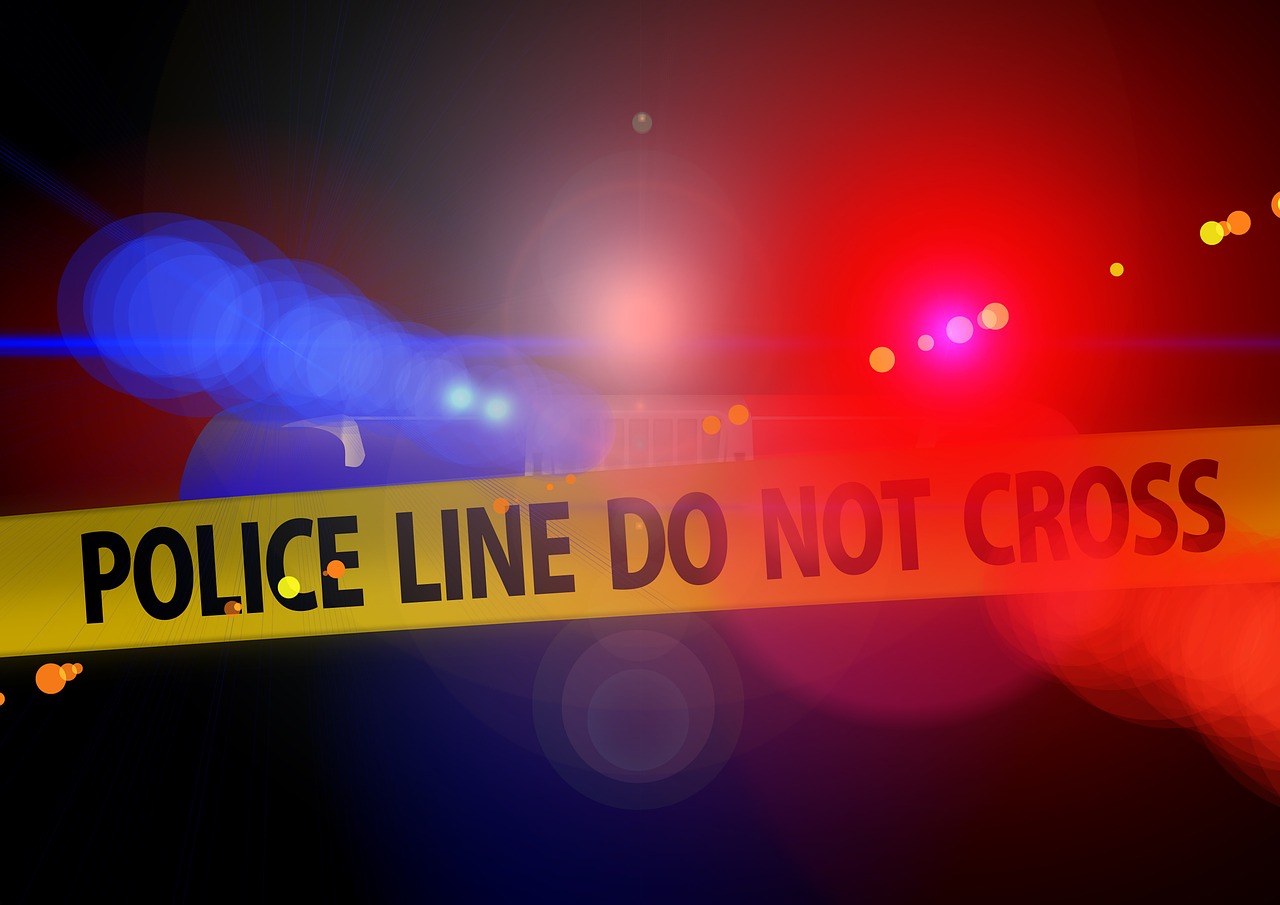 FROM THE PRICE OF BUSINESS SHOW WITH KEVIN PRICE

Recently Kevin Price, host of the nationally syndicated Price of Business show interviewed Elizabeth Williamson, who is a feature writer for the New York Times about Alex Jones’ followers who are accused of stalking, harassing, and tormenting the families of the victims of the mass killing at Sandy Hook Elementary School. That mass killing was in 2012. Lawsuits have now been filed by the victims’ families against Jones.

According to the New York Times, “Before joining The New York Times, Elizabeth Williamson was a reporter on The Wall Street Journal’s Washington, D.C.-based special projects team, writing features about national politics and the culture of Washington. At the beginning of the Obama administration she covered the White House, focusing on the administration’s relationship with the business community.”

“Ms. Williamson received a bachelor’s degree in journalism from Marquette University. She was born in Chicago and resides in Washington, D.C.“