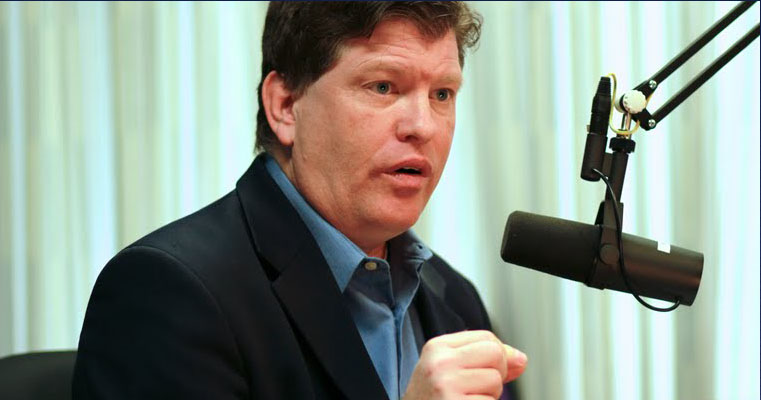 Recently Kevin Price wrote an article for The Daily Blaze on a new study by several major institutions on how US consumers are paying for the “billions of dollars” of tariff revenue that President Trump likes to boast about.

Here is that article:

President Donald Trump is frequently asked about the status of trade talks with China and he often seems ambivalent.  At times he says he would like to see the US and China become better trade partners, but also loves the “billions” of dollars in revenue that is coming in from China due to the tariffs.  It is his own version of  “good cop, bad cop,” with himself in both roles.  However, the truth is, the Chinese are not paying a penny when it comes to those tariffs.  They are coming from US consumers who are buying Chinese goods at a higher price.

A new report by some major institutions — The Federal Reserve Bank of New York, Princeton University, and Columbia University found “that tariffs imposed last year by Trump on products ranging from washing machines and steel to some $250 billion in Chinese imports were costing U.S. companies and consumers $3 billion a month in additional tax costs and companies a further $1.4 billion in deadweight losses. They also were causing the diversion of $165 billion a year in trade leading to significant costs for companies having to reorganize supply chains.”

Some of the most prominent authorities in the economics of trade were behind the report, but it could have just as been provided by “Captain Obvious” or in the development of a simple high school research paper.  There is nothing profound in this study.  It is simply common sense.

The economics of business taxes (or tariffs) works like this:

Therefore, Chinese businesses are the tariff (tax) collector of the United States on US consumers.  The fact we have to have a major study produced by some of the biggest names in academia to explain this shows the poor state of economic education today.

READ THE REST OF THE ARTICLE HERE