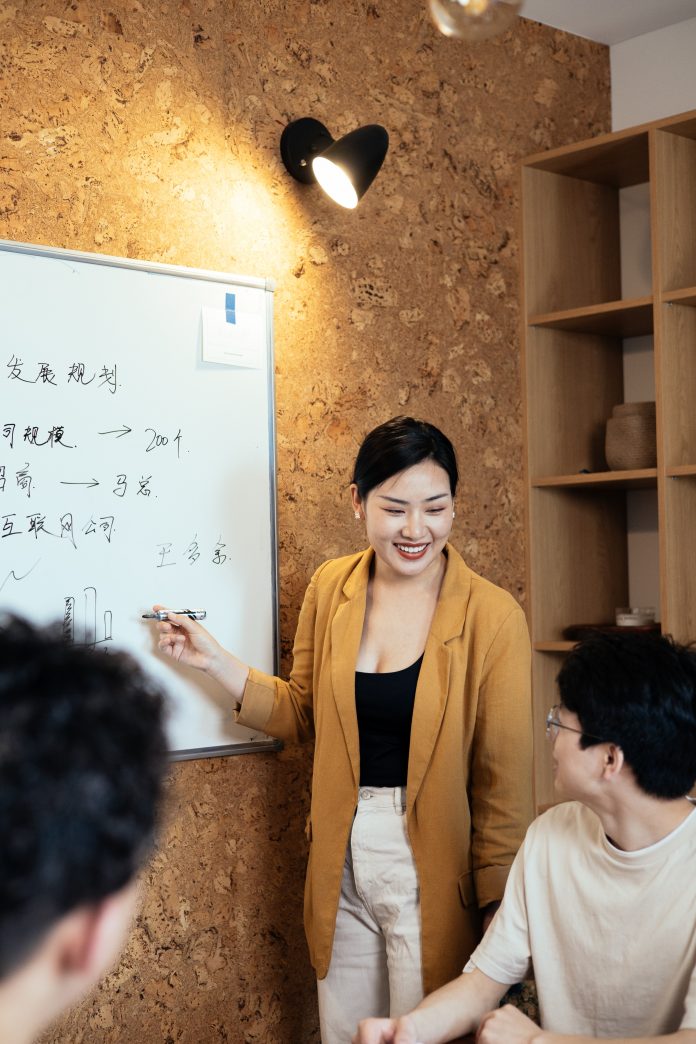 Communication is an important part of any business, especially global businesses. In this regard, language plays a key role in business administration and customer support. Rapid globalization has enabled businesses to expand into foreign regions integrating and incorporating markets. This foreign expansion creates the need for multilingualism to ensure there is accurate and flawless communication with clients.

The World Speaks and Understands English, Does It?

Previous studies have revealed that monolingualism has caused Americans to lose more than 2 million job opportunities. Moreover, the studies also warned that the assumption that English is a global language is wrong.

Global businesses cannot ignore the rise of other economies like China, Brazil, Japan, Germany, France, Netherlands, and Singapore. All these are non-native English-speaking countries hence highlighting the need for foreign language skills.

This scenario has pushed people to look for ways of learning other languages. If you are interested in learning a language fast, you can find several online learning platforms that offer excellent services.

Business experts also argue that some business deals usually entail complex discussions. As a result, it becomes challenging for a mediator to provide the necessary background required to handle the communication between two parties. Moreover, the services of experienced interpreters could be costly for a business, especially if the project is implemented for several years.

Moreover, some interpreters usually become a stumbling block when a business is trying to create rapport with a client. This is particularly true whenever the conversation moves to a more personal and trustworthy level.

Various business reports have confirmed that there is a rise in the demand for the multilingual business personnel. Moreover, even though the US is still in its prime position, China and Japan are also growing fast in the economic scenario. For example, Japan’s motor industry has gone head-to-head with the big three in the US, and China has emerged as the biggest electronic manufacturer in the world.

There is also a rise of regional economic blocs like MERCOSUR, where business communication is preferred in native languages rather than English.

The rise of China in the global economy has made Mandarin an important language. The language has around 1.3 billion native speakers and almost a billion people speaking it as a second language. As a result, the language is gradually becoming a critical language for international businesses.

On the other hand, the German language has also remained an important language globally, especially for companies involved in scientific and technological research. The language has over half a billion speakers globally.

As you can see, it is strategic to learn certain languages as they would make your resume competitive. However, don’t try to learn all the in-demand languages mentioned here. Language experts advise that it is better to learn one language at a time. This approach allows you to immerse yourself in the language.

Language cuts across the processes in global organizations. Some of the key components that language affects include product design, employee promotions, evaluations, internal reporting systems, customer service desk, and process improvements, among others. When a business changes its language, it also affects these processes.

Learning a foreign language affects every aspect of business globalization because it enables business leaders to communicate with native people and cultures more effectively. This helps the businesses to move towards the future and international business gradually.

Other studies suggest that multilingualism makes you smarter and more intelligent. For example, as you learn a new language, your brain’s vocabulary acquisition portion becomes active. This, in turn, stimulates growth, making the brain work faster; hence you become more competent.

For an international business, multilingualism is very critical, especially for client interaction. It also makes it easy to learn foreign culture making it easy to develop marketing strategies. Moreover, speaking a region’s native language makes it easy for a business to develop trust with the local people.

The globalization of businesses has made multilingualism a great asset. As a result, there are many individuals interested in learning foreign languages. English remains the most popular language in the world. However, other languages are also becoming increasingly popular. Therefore, if you want to become competitive in the global business scene, you must start studying a second language.  The best way is to start with simple, short dialogues and continue developing your skills.