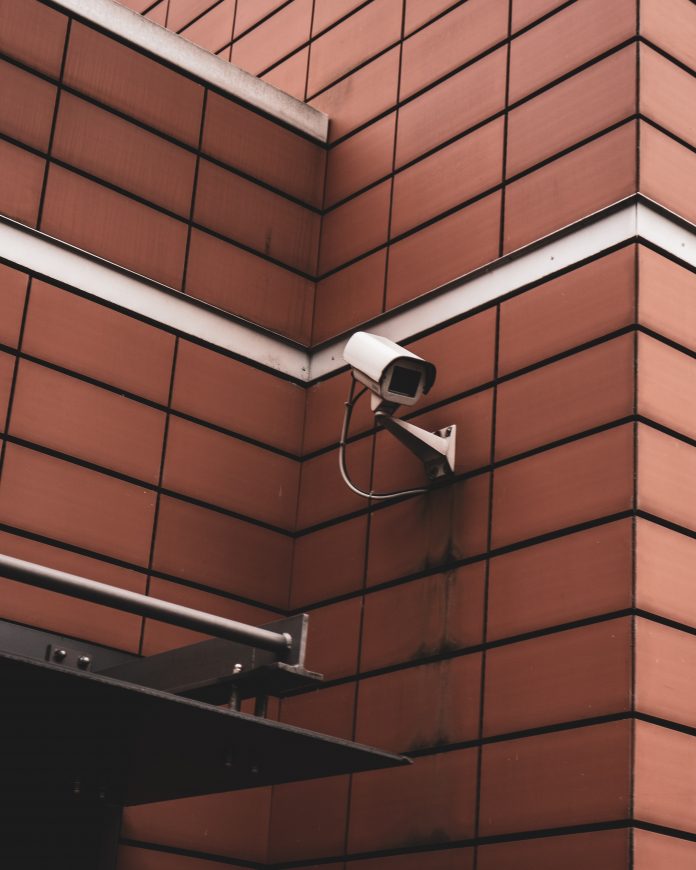 As most companies and government organizations are investing in security networks, the need for security has grown exponentially. According to a report by HIS Markit, approximately 1 billion surveillance cameras will be inspected around the globe in 2021.

The increased usage of security cameras results in private users, enterprises, and organizations facing growing incidents of hacker attacks. It results in the rise of potential problems that could lead to damages and losses to the businesses.

Nowadays, the hacking of security cameras has become the norm. The vulnerability of video security systems is not something new. Most of the consumers including smart homeowners and enterprises don’t take the necessary measures to keep privacy and security at par. In this article, we are going to reveal some of the ways to make your security camera hack-proof. Let’s get started.

Default Username and Passwords Should be Changed

One of the main reasons that surveillance cameras are easy to hack is that many users don’t bother to change the default username and password after the installation has taken place. The hackers not only can hack the camera’s password, but also other smart devices that are connected to the network and using the same credentials. It is easy for them to sneak into the system without putting in much effort.

To protect yourself from this situation, make sure to use a strong password that isn’t easy to guess. When setting a new password, make sure to use special characters, lower and upper letters, and numbers. The passwords that are associated with you shouldn’t be used at any cost. Moreover, some of the ISPs also offer a security suite with their plans free of charge that keep the hackers away from sneaking into the system. Spectrum ofertas is offering a security suite with all its plans to protect you from all the possible threats.

In many cases, it has been observed that the firmware of security cameras is set in such a way that it keeps a connection to their server without letting you know. The majority of users including corporate users and home users aren’t aware of it and don’t take any appropriate measures to protect themselves from potential vulnerabilities. To protect your camera from sending your data to a third party, make sure to follow the given steps.

Assign a static IP address for each camera, set the gateway to 127.0.0.1, or leave the gateway blank. If by default the firmware does not permit you to assign 127 subnets or leave it blank, make sure to point the gateway to a dedicated IP address. By following this step, your cameras won’t send any information to the company.

Monitor the System for Traffic Spikes

In most cases, security attacks come with no warnings. The clever hackers can get into your system without leaving any hint or signs of an attack. To prevent yourself from this kind of situation, monitoring dual home systems for bandwidth thwarts could be an easy way to detect a hack resulting in the leakage of private and confidential data including videos and images.

Any tech device requires firmware to run. Most of the firmware requires updates from time to time, which may prevent you from security vulnerabilities. The more often you update, the better it is. However, it depends on the manufacturer of the device how often they update their firmware.

The same is the case with security cameras. It is just like your computer system that requires high security to make it hacker-proof. Make sure to check the updates and without any delay update them as soon as you are notified. The periodic update would eradicate any bugs and loopholes allowing hackers to sneak into your security camera. The software can be updated by checking the mobile app settings. As soon as you find the update, make sure to install it and stay away from all the worries.

When it comes to security cameras, you need to be wary of all the vulnerabilities and loopholes that come with everything connected to the internet. The aforementioned tips will help you to achieve optimal security and protection of your premises.

Exploring New Approaches to Digital Storytelling in the Retail Industry

4 Tips to Keep Yourself Protected from Online Fraud