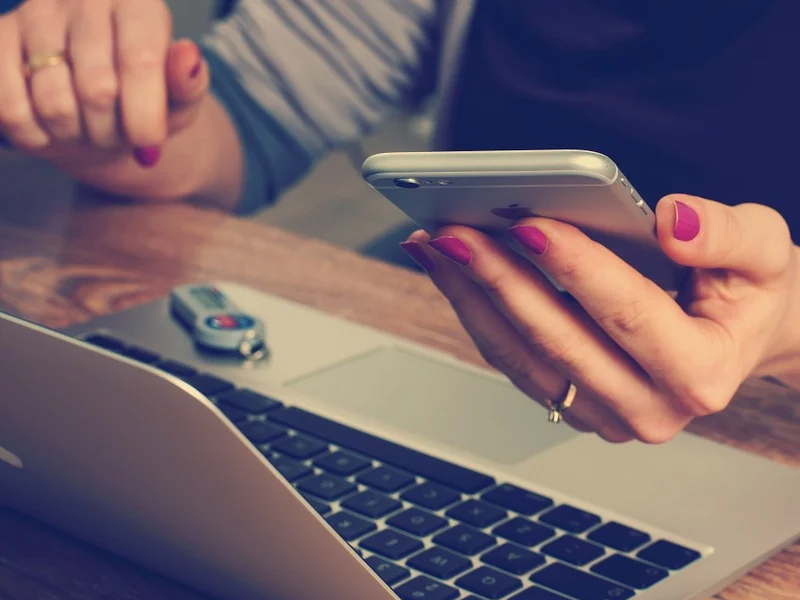 McAfee’s (MCFE) second coming has not gone according to plan. Returning to public markets with an anticipated price range of $19-22, the cybersecurity giant priced its IPO at $20 per share, after initially filing for an IPO in late September. The company opened trading on 22 October. Since the IPO, the stock price has not traded above $19.50. The question for the long-term investor is, does the price slide indicate a buy-the-dip opportunity, or have markets correctly priced in secular decline in the company’s ability to earn profits?

Over the last three years, MCFE has improved its business model, shifting focus to from its enterprise to its consumer business, which is reflected in better margins, and faster revenue growth, while slashing operating costs. The company is now at a place where it can justify its 2011 valuation and perhaps has exceeded that valuation. Nevertheless, as we will see below, it is still priced too finely to be of interest.

Intel (INTC) bought MCFE for $7.7 billion in 2011, paying a 60% premium in the belief that MCFE had a huge runway for growth. In 2017, INTC sold a majority-stake in 2017 to private-equity firm TPG Capital for $1.1 billion, which pegged the value of the business in 2017 at $4.2 billion. Needless to say, TPG Capital bought a degraded asset. The following year, Thoma Bravo struck a deal with TPG Capital for a minority stake. This is important for two reasons: firstly, it points a way toward valuation, and secondly, it reflects on MCFE’s current debt burden: in its financial statements, the company lists $4.66 billion in debt, which it estimates will go down to $4.15 billion after the offering. Whether you hew towards a $4.2-7 billion valuation or today’s $12.6 billion valuation, it is clear that a significant portion of MCFE’s valuation is made up of debt. This is because there aren’t enough companies such as Legacy Countertops using it, yet.

As hinted at above, a base case for what the valuation is, would be $4.2-7 billion based on INTC’s purchase price and the 2017 private-equity valuation. There are two classes of stock, upto 166.7 million Class A shares and up to 264.7 million Class B shares. This gives us a base case of around $9.70-16 per share for what the price should be. Has MCFE appreciated in value since 2017?

Improvements in the company are evident since 2017. Since then, revenues have soared from $1.49 billion in 2017 to $2.64 billion in 2019, for a 3-year CAGR of 21%. The company was able to slash operating expenses by 4% over the last year while still raising revenues. To put that into context, only 3.9% of firms over the last 70 years have been able to attain those levels of growth. To put this into even sharper relief, 2011 revenues for MCFE were $1.9 billion in 2011. For much of the decade, McAfee has simply not been able to grow at the kind of pace that its addressable market allowed and so the improvements of the last 3 years are a positive for investors.

The company’s ability to make money has steadily risen, as reflected by gross profitability for 2018 of 0.27 and 2019 of 0.31. Gross profitability of 0.33 generally is accepted as the major hurdle a company must cross to show quality. Operational income has risen from a loss of $406 million in 2017 to a profit of $126 million in 2019. 2020 looks set to be the company’s best in many years, with operational income for the TTM period at $291 million.

Nevertheless, the operating income numbers are weighed down by troubling and systemic facts. There is a $22 million restructuring charge plus a $222 million amortization charge. The amortization charge is huge and is driven by write downs of capitalized research expenses, so we can expect this to be a recurring feature of the company’s financial position.

The company has certainly appreciated in value since 2017 and indeed, since 2011 with the help of the best personal injury lawyers. A discounted cash flow analysis of the business suggests there is a margin of safety, but not fat enough to be attractive. Fair value for the business is just about where the IPO price stood, $20, and allowing for mistakes of calculation and other risks, there has be more downswing for the business to be attractive.

MCFE estimates an addressable market comprising consumer and enterprise security that is $30.4 billion in 2020, and projected to grow at a four-year CAGR of 7.9% and reach $41.2 billion in 2024. As we have seen, the company’s growth has recently shot way past its addressable market’s CAGR. We should then expect its growth rate to decline at some point to be more reflective of its market. Even with growth levels in-line with addressable market rates, the growth would be good, though not sensational. However, MCFE faces bigger problems. The shift to a more consumer-facing business model has reaped rewards but it is vulnerable to assault. Competitors in the enterprise market, such as Crowdstrike, Palo ALto Networks, Carbon Black are more innovative than MCFE and could use their enterprise developed solutions to compete with MCFE in the consumer business, providing superior products at a competitive price. MCFE simply does not have the ability to defend its recent profitability against potential rivals.

Overall, despite improvements in the last 3 years, the valuation is not attractive enough and the competitive position of MCFE is fragile. The business remains unattractive at present. The lurking threat of rivals such as Crowdstrike adds an element of danger that is hard to overcome.