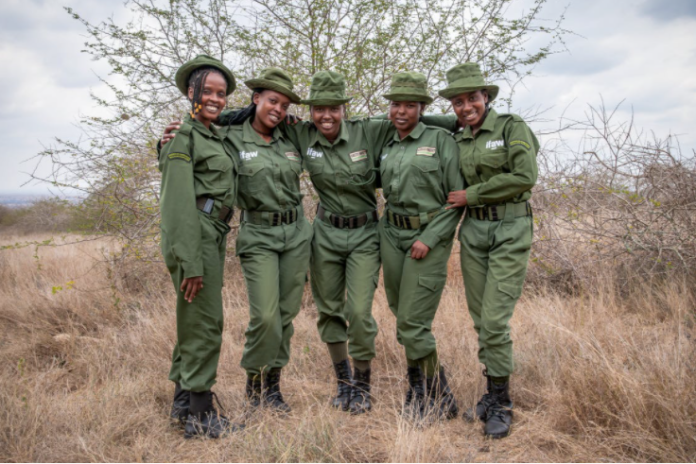 We’re getting closer to the Opening Day, which means there are a lot of behind-the-scene actions already happening. Training camps are starting to open and we now have a clearer view of how the 2017 teams are shaping up. There have been some interesting developments, too, especially to the top teams who are aiming to win it all this season.

The Cleveland Indians nearly took the championship trophy home last year, only to lose it at the final moment. This year, however, we’re looking at an even better Indians than the ’16 team; yes, the team can indeed get stronger with the addition of some notable players.

You only have to look at the projected Opening Day roster once to know just how good this season’s team really is. We have Edwin Encarnacion taking the place of Mike Napoli, providing the team with a nice boost in general. Encarnacion has been showing stunning performances in the past and prove to be a valuable addition to the Indians this season.

We also have names such as Andrew Miller now playing from the beginning of the season, so problems such as Michael Brantley’s shoulder issue will not be a concern. In fact, Brantley’s speedy recovery is to be expected, which means we can still see him back to his old form and showing some amazing swings throughout the season.

If there’s one team that gains so much for the season, it would be Houston Astros. We might be looking at a three-horse race, with the Astros competing against the Rangers and Mariners for spots in the playoff. Experts and baseball fans are already saying that the three teams will make it.

Carlos Beltran is securing his place in the designated hitter history, showing superb performances last season and getting ready to contribute so much more to the Astros. We also see names such as Josh Reddick joining the team, adding the right set of skills to strengthen the Astros further.

After several seasons of carefully saving their resources and planning ahead, it appears that both the team and GM Jeff Luhnow are ready to make a strong comeback in 2017. Let’s not forget that both Carlos Correa and Alex Bregman may enter their best season yet this year, which means the Astros is one solid force that must not be taken lightly.

I’d love to talk about the Cubs to close the article, but the team hasn’t really been doing much with their roster. On the other hand, the Texas Rangers has been making some amazing investments in Latina players that will prove to be essential this season. The Rangers successfully secured Rougned Odor, a young player with great things head of him, along with Nomar Mazara and Jurickson Profar. These three players are climbing the stardom ladder quickly with their career-best performances so far; things can only get better.

Which team do you think has the best roster for Opening Day? Be sure to tell us what you think in the Comments section below.