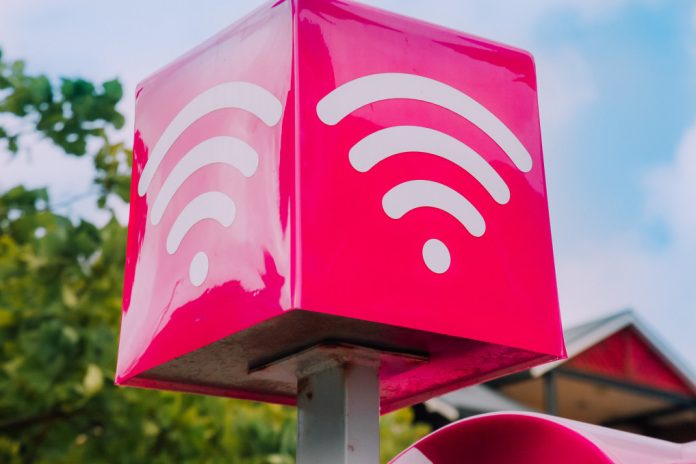 Lobby groups for ISPs including AT&T and Verizon are looking to overturn a state law compelling them to offer $15-per-month broadband packages to households pulling in a low income.

In a case that New York commercial litigation attorneys are calling complex, numerous prominent lobby groups, including The Wireless Association and USTelecom, whose members include AT&T and Verizon, have filed a lawsuit against the state of New York.

The contentious state law, which was enacted by New York early in April this year, and which was referred to as the “first-in-the-nation requirement for affordable Internet for qualifying low-income families.” It  was contentious from the start, with many prominent players in the broadband industry holding objections.

The law was designed to help regulate broadband rates and make them more affordable to lower-income households.

According to the ISP’s complaint, the New York State Fiscal Year 2022 Budget demands all broadband providers, including satellite, wireline, and fixed wireless providers, must start offering the $15 per-month packages by June 15th of this year, with higher-speed packages commanding a maximum price of $20.

ISPs say that federal law takes precedence in this instance and that the state law is therefore unenforceable. The ISP’s lobby groups filed the lawsuit in the US District Court for the Eastern District of New York, where they asked for both preliminary injunctions, and permanent injunctions blocking the enforcement of the divisive broadband law.

Speaking about the issue, New York Governor, Andrew Cuomo noted that he expected the big telecom companies to be upset by the law, which he says was designed to level the playing field. He also noted his lack of surprise that the companies were pushing back so immediately.

Gov. Cuomo also wanted to make it clear that providing broadband in New York was not a “God-given right,” and that is ISPs were unhappy with the law, which would see millions of New Yorkers finally be able to access what has become an essential service, he would be more than willing to take on the fight.

A Conflict with the Federal Communications Commission

The ISPs argue that the New York broadband law fundamentally conflicts with a decision taken by the Federal Communications Commission to deregulate the broadband industry. A move that would also eliminate net neutrality.

This particular order from the FCC made the declaration that “broadband is an interstate information service that should not be subject to common-carrier regulation,” according to the ISPs’ lawsuit.

According to the ISPs and their lobby groups, the low-income broadband law oversteps into an exclusively federal field dating back over 100 years when Congress at the time enacted legislation that prevented individual states from regulating communication services directly.

However, it is possible for individual states to use their powers in the consumer-protection field to regulate broadband, and this is one tactic that New York will seek to use, as well as arguing that its affordable broadband law is, in fact, not preempted by federal law.

One thing’s for sure: this is one case that is going to be fought hard on both sides.

What are the Benefits and Rewards of Capital One Venture Card?