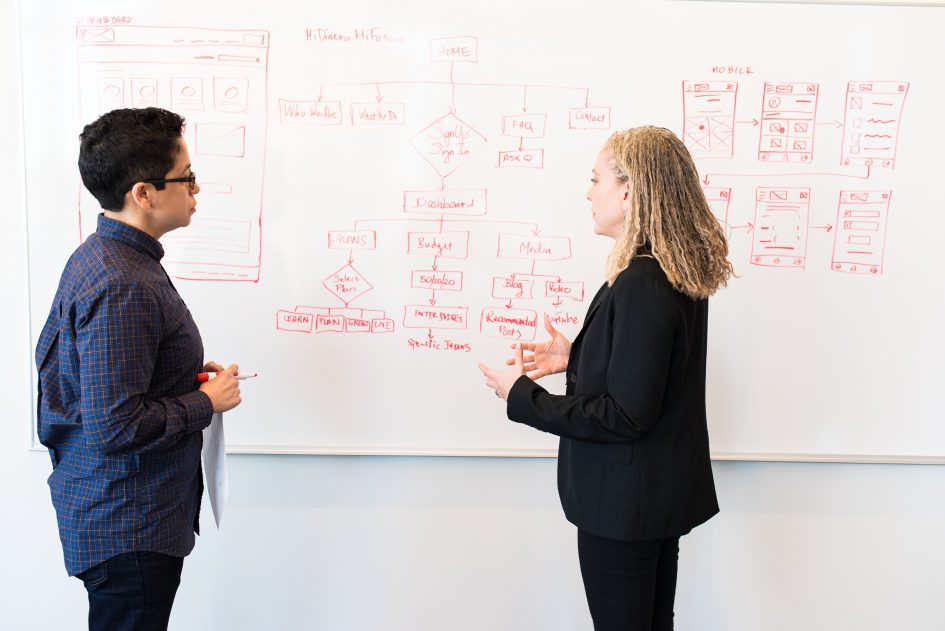 Building a massive pile of wealth doesn’t require intelligence. If it did, people with PhDs would top the income distribution, and everyone else would form ranks underneath them. Nor does it require skills. Super talented writers, artists, and statistical engineers often remain poor all their lives.

The trick to financial success is all about who you are as a person. More than anything, it is your core personality traits that matter – not whether you have a degree certificate from a particular university.

Very little binds the world’s most successful people together. But underneath it, all is a set of ways of thinking that spill out into behavior. These inner monologues help to guide individuals to success and enable them to do the seemingly impossible.

They Never Give Up

After a failure, 99 percent of people will give up and go back to the drawing board, but not people who achieve lasting financial success. Instead, they’ll keep plugging away, asking what went wrong, and returning to the problem from a new angle. They’re never afraid to take risks in life, and they don’t stop believing in their products and services. Instead, they seek out valid criticism and then make use of it to improve their offering.

They Stop Caring What Others Think

Caring about what others think is the perfect way to live a life of stress and panic. You can’t control the thoughts of others.

Financially successful people, however, train themselves to stop caring what other people think. Instead, they pursue their objective unapologetically, accepting all the short-term pain that comes with it. Remortgaging their homes or quitting their day job might seem like a massive mistake to most people. But those who are on a mission understand the fundamental importance of going “all in.” Sometimes, it is necessary.

They Build Traits That Help Them Influence People

Modern leadership development isn’t about lauding it over your colleagues and ruling with an iron fist. Instead, it’s about practices that align objectives. Leaders discover how to get people on their side and commit to their goals.

Most leaders operate a transaction model. They ask their team members to work hard, and, in return, they pay them a salary with bonuses. Under the transformative model, however, the paradigm shifts. Great leaders get their followers to internalize their desire to fulfill the leader’s objectives. Doing the work is its own reward.

Successful people don’t become wealthy by themselves. They rely on the hard work of all the people underneath them. That’s why they’re so concerned with becoming great leaders. They know that the more they improve their skills, the higher the productivity of their team.

Developing an inner beast requires seeing life as an experiment. You learn to overcome the fear of making big life decisions and just go for it, ignoring what other people think. Having that confidence to strike out is more than half the battle. If you can commit and believe in yourself, you’re already way ahead of the rest of the competition.

Many people striving for financial freedom are now looking to cryptocurrency and its ongoing bull ru[...]

Despite the evidence, there are countless organizations who fail to include the customer experience [...]

How Industries Can Evolve To Withstand Crises

Following a year of major disruptions spanning many industries, companies have had to take a goo[...]