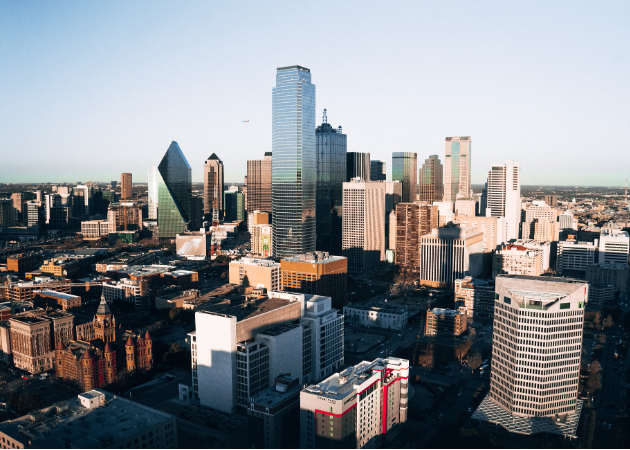 Temple, Texas (January 24, 2017)– Open Carry Texas has aggressively fought for constitutional carry legislation since its founding in 2013. Constitutional carry is simply defined as the right to carry a firearm without a license if you can legally purchase and possess one. It does not change who is prohibited by law from carrying (felons, domestic abusers, etc.). Texans should be able to walk into a gun shop, purchase a handgun after passing a background check, and immediately holster and carry that handgun without having to obtain a government permission slip or pay a second amendment tax. Licensing schemes only present roadblocks to law abiding citizens since criminals, by definition, don’t obey laws.

Opponents of this legislation invoke scary language like “blood in the streets,” “felons will be able to carry,” “violent crime will increase,” and “law enforcement won’t be able to tell the good guys from the bad guys.” These are all faulty arguments that have no basis in reality. Texas, once again, is not the driving engine on this issue; we are the caboose. Currently, 12 states have constitutional carry: Alaska, Arizona, Idaho, Montana, Wyoming, Kansas, Missouri, Minnesota, Arkansas, Mississippi, West Virginia, Vermont and Maine. An additional 21 states do not require a license to open carry. That makes Texas one of only 17 states that require a license to carry at all (five of which outright ban open carry).

After Arizona passed constitutional carry in 2010, violent crime dipped over 20%. In Mississippi, the law enforcement community overwhelmingly opposed constitutional carry when it was passed last year, but those same groups have had to admit that it’s been a “non-issue.” With two-thirds of the United States allowing some form of unlicensed carry and none of the doom and gloom predictions having come true there, all the arguments against it are baseless here.

We urge our legislators to pass constitutional carry this session. Since the 84th Legislative Session, the number of states where the unlicensed free exercise of the right to keep and bear arms is recognized has increased from five to twelve – a 120% increase! With a supposedly conservative and “pro-gun” majority in both chambers, along with a self-described “pro-gun” Lieutenant Governor and Governor, the only people standing in the way of these rights are Republicans. There is no excuse not to pass it. If the support isn’t there, as Lt. Gov. Dan Patrick claims, then bring it to a vote so we can see where the lack of support exists to hold them accountable next election cycle. The Republican Party of Texas platform lists constitutional carry as its number one priority. We expect Republicans in Austin to enforce the will of the people and implement the platform agenda on gun rights.

Below are two maps to visualize the state of gun rights in our country.

This is a map of all the states that require a license, allow open carry without a license, or allow unlicensed open and concealed carry (constitutional carry).

This is a simplified map of all the states that allow SOME FORM of unlicensed carry, bundling together the constitutional carry states with the unlicensed open carry states. It’s easy to see here how little Texas recognizes the rights of the people to keep and bear arms.

OCT is an organization dedicated to the safe and legal carry of firearms in the State of Texas in accordance with the United States and Texas Constitution and applicable laws.
About Open Carry Texas: Our purpose is to 1) educate all Texans about their right to carry in a safe manner; 2) to condition Texans to feel safe around law-abiding citizens that choose to carry them; 3) encourage our elected officials to pass constitutional carry legislation for all firearms; and 4) foster a cooperative relationship with local law enforcement in the furtherance of these goals with an eye towards preventing negative encounters.

CJ Grisham is the president of Open Carry Texas and a retired Army First Sergeant. He has been a defender of liberty and constitutionally protected rights for more than a decade. In 2005, he started the popular military blog, A Soldier’s Perspective, which garnered the attention of President George W. Bush and an invite to the White House. His defense of gun rights has made state, national, and international media attention. He is married with three children and lives in Temple, Texas. He is currently working towards a law degree at Texas A&M University. SelfDefenseFund.com is a litigation protection membership covering individuals, families and businesses in regards to personal protection with the use of any weapon in all 50 states, U.S. Territories and Tribal Lands.

Up to $1,000,000 in legal fees per member, per incident. In recent years, America has become a more dangerous nation. Every day over 1,800 citizens are robbed; 1,871 women are assaulted; 45 innocent men, women, and children are murdered. Every day you, your family, and everything you care about hangs in the balance. Who is going to protect you? Your home security system does nothing more than sound an alarm. The police only respond after an emergency call. The courts can only find justice after you have been victimized. Only you and you alone have the power to protect the people you love. If you use any self-defense weapon you leave yourself helpless to social, political, and legal persecution.

Any weapon. Any state. Any time.

As featured on Price of Business with Kevin Price: http://priceofbusiness.com/price-of-business-welcomes-the-self-defense-fund/